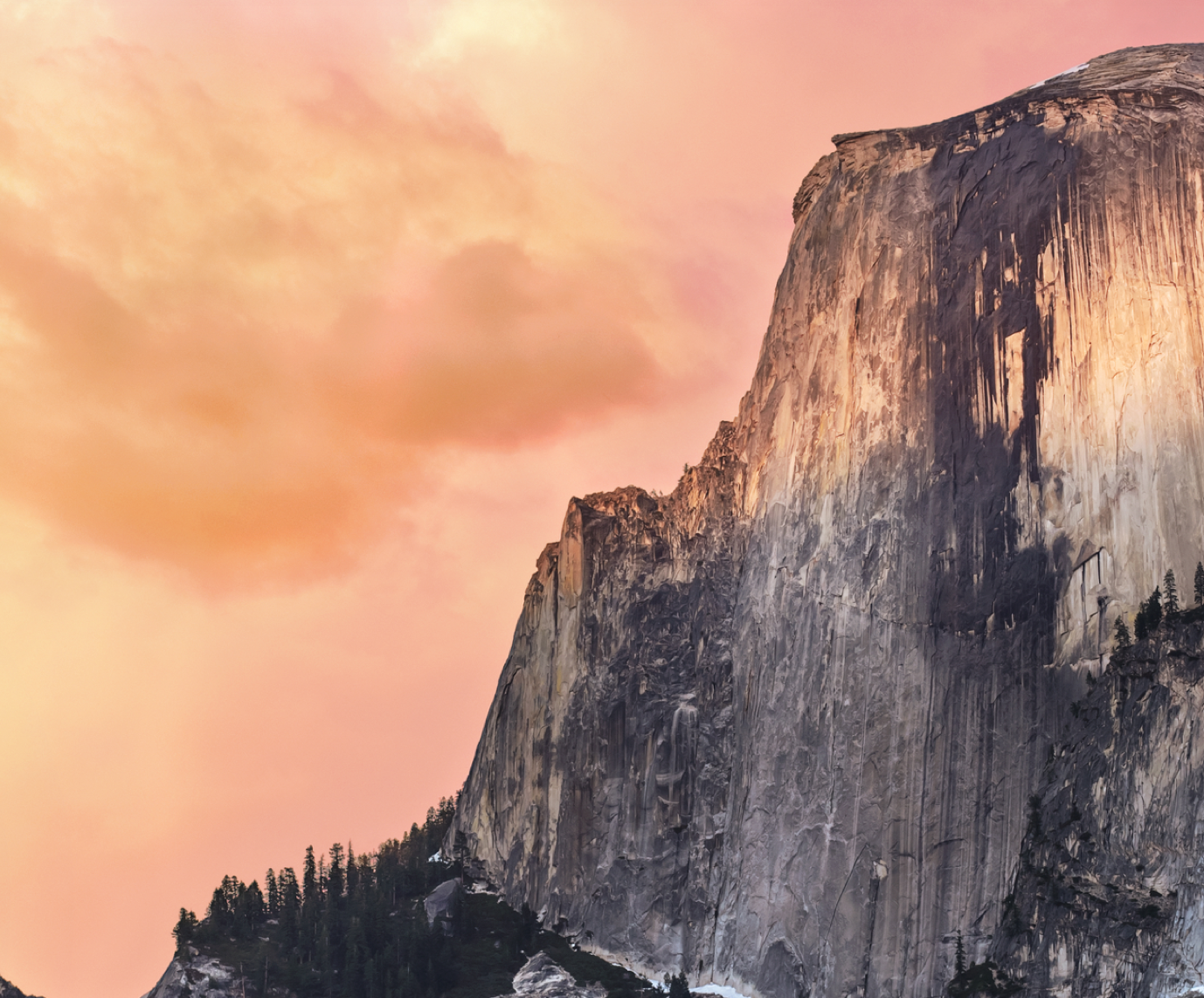 The largest new feature are game hubs. Game hubs links all of the content for individual games together. Each game in the Xbox One library has its own game hub which displays friends who are playing the game, leaderboards, game clips and broadcasts, as well as VIPs who are posting top rated content regarding the game. A game hub is available at the game’s pin, press “Menu” on the controller, and then from the onscreen drop down menu select “View game hub.”

Additionally, the game hub gives players a drop down menu of popular shortcuts for game playing such as playing with achievements snapped on the screen, playing with friends, as well as playing and broadcasting.

Tile transparency may be a minor design tweak but the oft requested feature allows for more visibility of the popular custom backgrounds.

Greater user interface customization provides disabled gamers with more options for addressing disability related needs when playing video games. Over the past year the Xbox One has added more features and tweaked existing capabilities. However, specific disability related features that were available on the Xbox 360 remain unavailable such as a system wide option to turn off rumbling in the controllers.