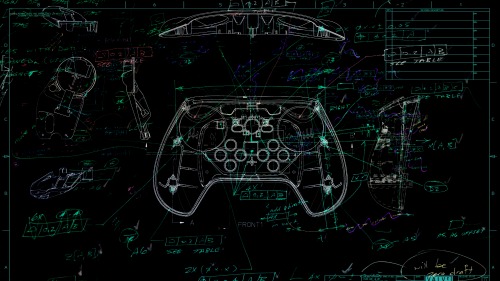 Valve posted an update that the Steam Machines and controller are slated for release in 2015, a delay from the previous announcements of 2014.

Valve outlined that the Steam Machines and the accompanying controller are in live playtests with wireless prototype controllers. The controllers’ changes and improvements are the only noted reason for the Steam Machines’ delay. Valve’s commitment to the “…best gaming experience possible” certainly makes sense for a gaming controller that seeks to upend the current gaming industry standard of two analog sticks with two touchpads.

Valve will continue posting updates and the current announcement is available here.

From the information release thus far the Steam Machines’ controller will be potentially the most accessible video game controller for disabled players with fine motor disabilities. The controller’s current configuration is a mirrored layout of a touchpad accompanied by four face buttons that supports one handed gaming. Additionally, potentially a Valve controller with the Steam library will support controller remapping as is currently common with a keyboard and mouse. See DAGERS’ previous coverage of the controller here.