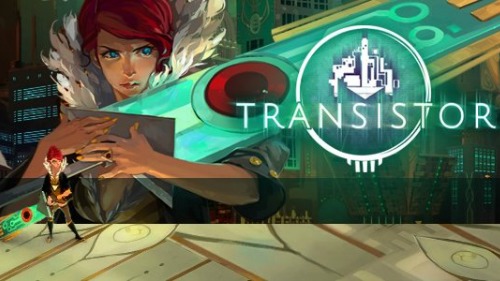 Transistor, the latest game from Supergiant Games who also developed Bastion, releases on May 20, 2014 for Playstation 4 and PC. Preorders are now available at the $19.99 price point on Steam and the Playstation Store.

At launch the Transistor original soundtrack will be available either as a bundle with the PC edition or sold separately. The soundtrack retails for $9.99 digitally or $14.99 for a physical disc that includes the digital download.

Supergiant Games informing disabled gamers of the controller options for PC is valued information that is often not available even after a game’s release. Disabled players who require customizable controls can now comfortably pre order Transistor on PC.