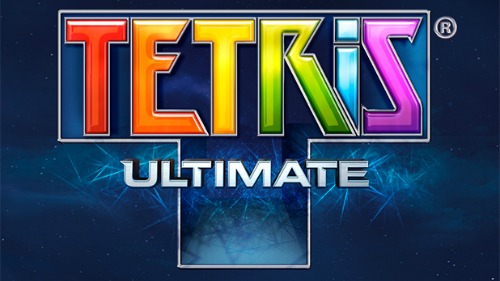 Ubisoft is bringing Tetris Ultimate to the Nintendo 3DS, Playstation Vita and PC in the fall 2014 as well as to the Xbox One and the Playstation 4 in summer 2014.

The Nintendo 3DS edition will feature an exclusive single player Challenge mode where a variety of challenges from disappearing Tetriminos to orientation locked Tetriminos will test the player’s expertise.

The other six modes in Tetris Ultimate allows one to four players to compete and real time worldwide leaderboards will keep the stakes high. The modes are: Marathon, players amass as many points as possible up to level 15. Endless, players continue clearing lines up to level 30. Ultra, players have three minutes to reach a new high score. Sprint, players clear 40 lines in the shortest amount of time possible. Battle, players battle head to head. Battle Ultimate, the classic head to head battle is infused with power ups that from Carousel that causes your opponent’s Well to shift to the left after each move to Buzz Saw which quickly clears many of your own lines.

The availability of Tetris on more platforms gives disabled gamers more opportunities to play the classic game on each player’s most accessible gaming device.