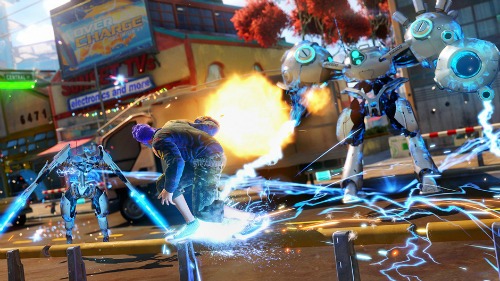 Sunset Overdrive, by Insomniac Games, is receiving a season pass that includes content available at the game’s release.

The season pass retails for $19.99 which is cited to be more than 20% savings in comparison to buying the three add-ons separately.

The Sunset Overdrive Season Pass is unique in that it includes content available at the game’s release. With day one DLC for a multiplayer game, there is no further explanation whether additional DLC on top of what is packaged in the season pass will be released. For disabled gamers, it is particularly difficult to assess a new IP’s video game accessibility without experiencing the game firsthand which adds to the risk of buying additional content before playing the game.