Speak Up!: Which Next-Gen System Do You Think Will Be the Most Accessible? 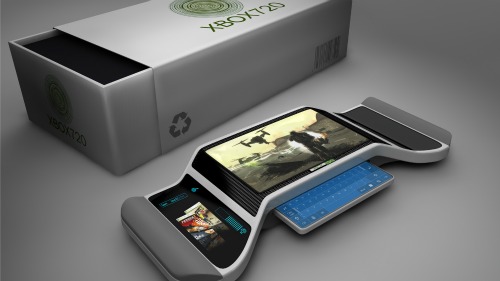 With the spring release season fast approaching, there has been much speculation about whether or not Sony and Microsoft would announce their next-gen hardware in the spring or during E3 this summer. No matter when they get released, both systems are sure to boast upgraded graphics and new features that will redefine the gaming experience. DAGERS would like to know, Which new system do you think will be the most accessible?

Will it be Sony’s new system? Microsoft’s? Or the already released WiiU? Which of the three companies will have the most accessible hardware? Any why do you think this? Give us your answers in the comments.