Speak Up!: Which Franchises Have Become Inaccessible? 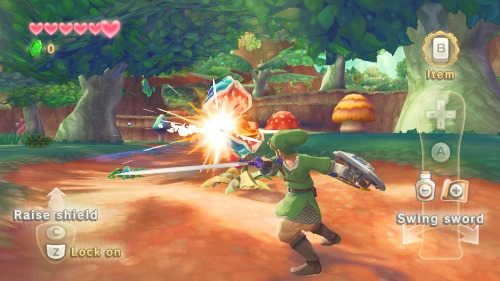 Gaming is a form of entertainment that is constantly moving forward. But that progress often turns games that were previously accessible into accessibility nightmares.

A prominent example would be the Legend of Zelda series. I loved the series, and played it all the way back on the NES. What’s more, until the DS and Wii games, this series was completely accessible. But because of the way games like Phantom Hourglass and Skyward Sword were executed, I have now been completely shut out of the Zelda franchise. What about you? What franchises that have been previously accessible for you have been turned inaccessible because the way the later games in the series are structured. Leave your feedback in the comments below.