Speak Up!: What’s Your Favorite Game of This Generation? 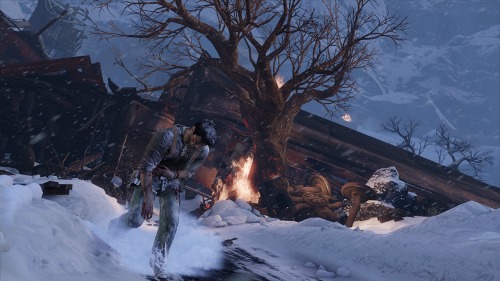 It’s fall, so a lot of websites will be starting to work on game of the year lists. This year presents a unique challenge that only comes along every once in a while. With the current generation phasing out in favor of the PS4, Xbox One, and Wii U, a lot of sites will no doubt be focusing on the titles that defined this generation.