Speak Up!: What’s the Most Inaccessible Game You’ve Ever Played? 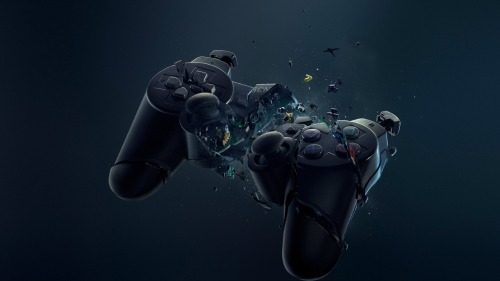 We’ve all played them—games that are so massively inaccessible that you find yourself chucking your controller at your TV after spending three hours just trying to get past the first level.

An extreme example of this would be The Legend of Zelda: Phantom Hourglass. As the first installment of the Zelda franchise to appear on the 3DS, there was no expectation as to how much it would rely on the system’s touchpad and how much it would rely on buttons. Many disabled gamers who were fans of the Zelda series were no doubt extremely disappointed to find that only basic movement was handled by the buttons. Everything else was touchpad only. This is just one example of an extremely inaccessible game. How about one from your life? What game stands out in your mind as the least accessible game you’ve ever played? Leave your answers in the comments below.