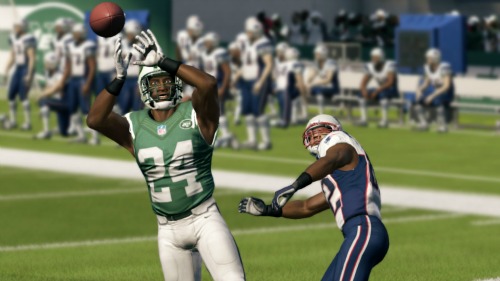 In the December issue of GameInformer, they posted the responses to my article, “Game Accessibility: What It Is And Why It Matters.” One of the responses was a very encouraging note from a gamer whose brother has CP (cerebral palsy).

The gist of his response was that he wished there were more games that he and his brother could play together. But thankfully, his brother was good enough at the Madden games to beat most people he came up against. This gave me the idea for this week’s Speak Up!. Are sports games accessible? Why or why not? And if they are accessible, which games do you prefer? Leave your feedback in the comments below.