Sling TV App With Free Trial Coming To The Xbox One 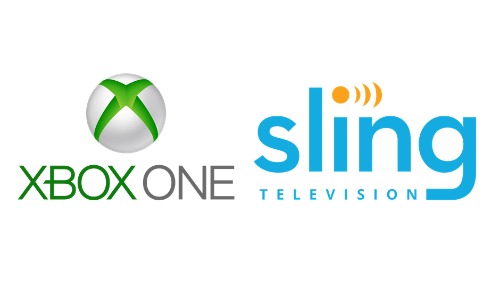 For $20 per month, live and Video-On-Demand programming for channels such as ESPN, ESPN2, TNT, TBS, Food Network, HGTV, Cartoon Network and Disney Channel will be available. Bassil El-Khati, vice president of Sling TV commented that, “Xbox is onboard as the first gaming console where Sling TV will be available. We created the live Internet TV service for millennial consumers underserved by the pay-TV industry.”

Xbox Live members will receive an exclusive extended free trial for one month at launch.

More channels are offering television streaming apps such as HBO and CBS. The Sling TV app bundles a number of channels, including the all-important sports on ESPN, for a cheaper price than traditional cable or satellite. For disabled console gamers, an all-in-one entertainment console can potentially provide more accessibility but hinges on the inclusion of accessible features that allows for ease of use. The Twenty-First Century Communications and Video Act of 2010 began the process of making internet videos accessible but the software and hardware, including gaming consoles, to use the content is in an ongoing process to provide the inclusion currently available through traditional television.