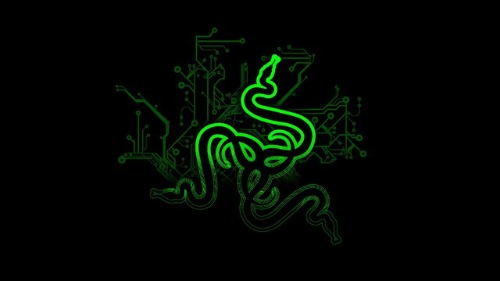 Razer and Microsoft announced a product development partnership for Xbox One peripherals. The product suite will include a controller, an arcade stick, and more.

Min-Liang Tan, Razer co-founder, CEO, and creative director, stated, “This is an exciting time for the hundreds of millions of gamers all over the world and we’re thrilled to be a part of it.” Specific products, pricing, and release dates will be announced in the near future.

Razer’s Xbox 360 products featured the Sabertooth controller that touted PC technology for the console, Onza Tournament controllers with licensed game artwork such as Mass Effect 3 and the Atrox arcade stick that included internal storage for cables, extra buttons, and tools.

Third party hardware support is often crucial for disabled gamers who requires alternative hardware solutions than the default controller that ships with consoles. Razer’s Xbox 360 peripherals allowed for much more controller customization which is equally expected for the upcoming Xbox One products.

The Sabertooth controller includes allows for complete button remapping and adds six additional programmable buttons on the back of and under the controller. The controller allows for saving six profiles to the controller and an OLED screen displays the active profile as well as component currently being adjusted by the player such as sensitivity.

The Atrox arcade stick is customizable from changing out the top panel to switching the locations of the joystick and buttons.