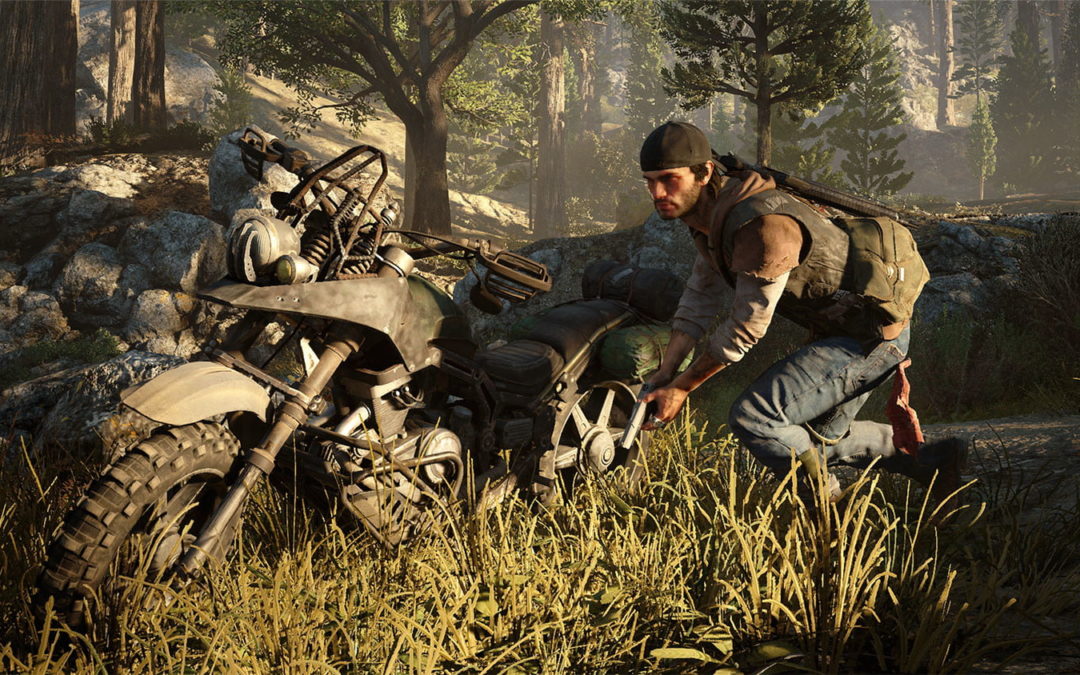 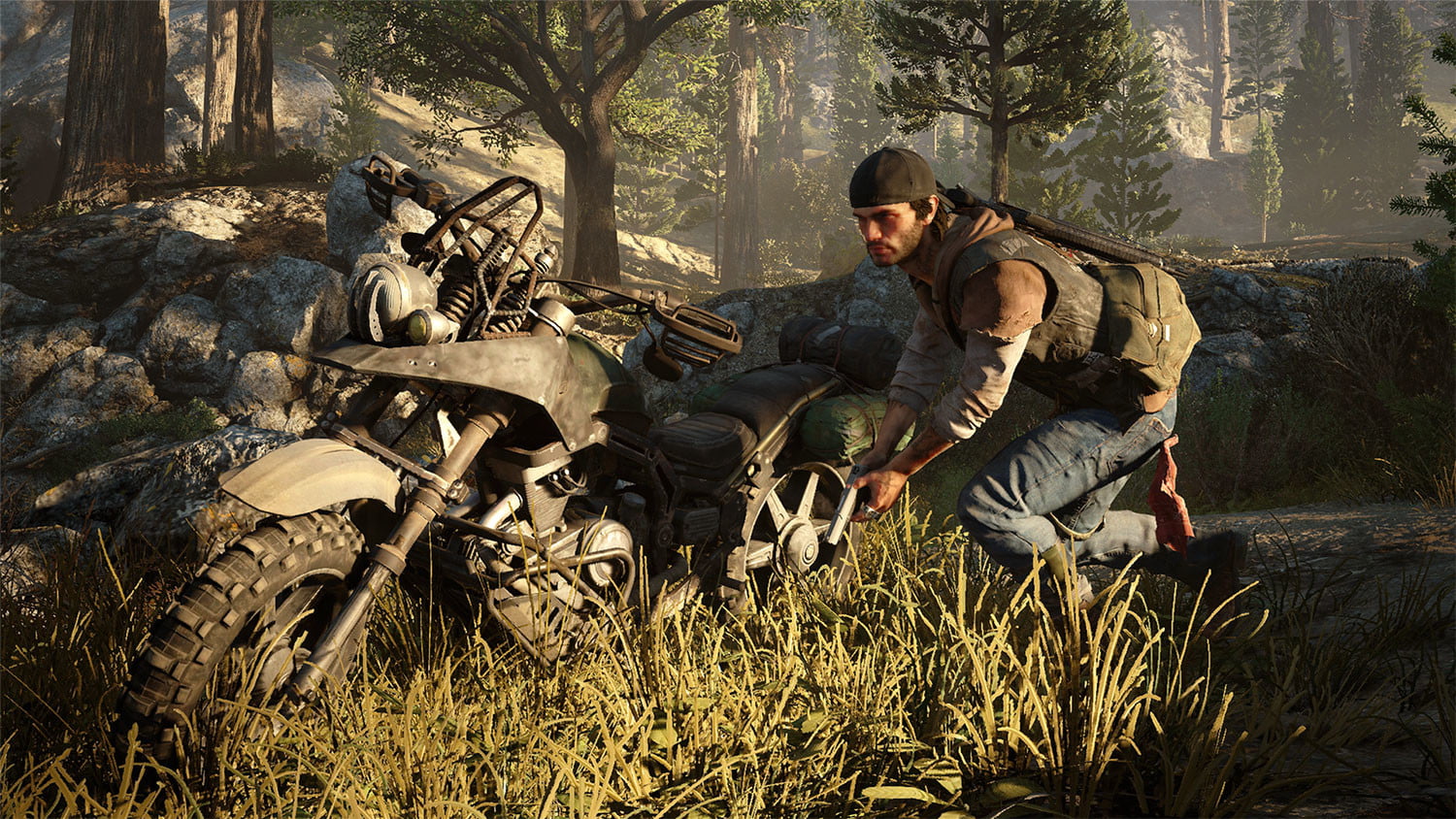 Edit: I’ve received several comments that make it clear that the context of this article is not apparent. This article is regarding the physical accessibility of Days Gone for players with disabilities, written by a disabled gamer. This is not a review of the quality of the game.

This is not a Days Gone review, because, frankly I couldn’t get past the opening tutorial. In addition to the game starting you off on a non-optional driving mission that features typically finicky controls, the developers at SIE Bend Studio made the puzzling decision to make brushing the PS4’s touch pad bring up the pause menu. This makes the more frantic sections of gameplay completely inaccessible, since my hands are very imprecise and I end up repeatedly brushing the touch pad. Additionally, the game features a complex radial menu system for crafting and switching between weapons that requires the use of multiple fingers on each hand to be used proficiently.

I knew Days Gone would be a zombie survival horror game with a heavy emphasis on driving, but it really is a shame that they don’t have something to make these segments easier.

The game also features rapid button press QTE’s, that can’t be switched to a hold.

To make matters worse, there is no controller customization. There is very little flexibility of any kind beyond the presence or absence of subtitles, which even when they are present are too small to be easily legible, and minimal difficulty adjustment. In a lot of ways, Days Gone is a throw back to earlier game accessibility efforts, but not in a good way. From what I can tell, and keep in mind that I literally had to have someone else play the game for me, it seems like the developer did less than the bare minimum when it comes to reasonable accessibility. This is not meant as a personal attack against SIE Bend, it’s just so disappointing when a game you’ve been looking forward to is completely inaccessible especially given that many first party Sony titles have a great track record for accessibility.

I’m sorry that I can’t say more, but the bottom line is that Days Gone may be the least accessible game that I’ve tried to review since starting DAGERS.