Pokemon to be classified as service animals in Japan. 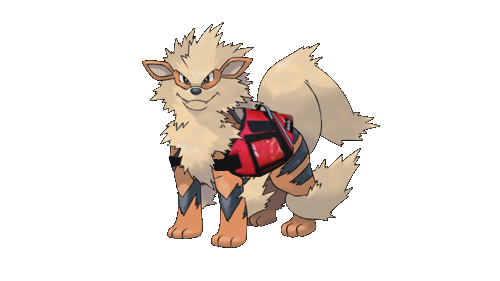 Yesterday, a bill was introduced in the Japanese House of Representatives that will classify Pokemon as service animals under a new bill entitled “Proposition 44D”.

The Bill sites the many benefits that playing the digital Pokemon games offer for people with various disabilities, and states that peoples’ right to play Pokemon should be protected under all circumstances. Under this law, if it were to pass, it would be illegal to ask a person playing Pokemon to turn off or silence their device during a movie, at a family gathering, or even on an airplane. Schools will also be required to allow students to bring their handhelds to class. If someone violates this new law, the bill proposes a minimum 30 days in jail for a first offense, and 6 months in jail for every repeat offense.

The bill also has a clause that would classify actual Pokemon as service animals if they were ever to be discovered in the Japanese islands, with the exception of Grimer and Muk due to their foul odor. Proponents of the bill site it as a necessary step towards making Japanese culture more accepting of disabled visitor’s and locals alike.

However, some opponents feel this is going too far. One mother DAGERS interviewed said, “Do you mean to tell me that if I tell my child to turn off his game at the dinner table, I’ll be put in jail?” Other opponents feel that the law is good, but that some oversight is needed. One suggestion is that players who use service Pokemon be given specially licensed 3DS systems that are specially marked for the use of service Pokemon. This would eliminate the possibility of people abusing Proposition 44D, playing Pokemon when they gather no therapeutic benefit from it.

The bill is set to be voted on next month, but it is not expected to pass through the House of Representatives given the glut of similar bills that were passed this previous April 1st. We will keep you apprised as the story develops.