Playstation Plus Account Not Required For The Elder Scrolls Online 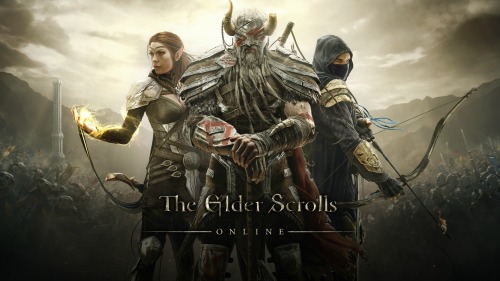 
Multiple questions inquired into the controller mapping configurations for the PlayStation 4, such as how an action bar is incorporated and whether the controller’s touchpad will be utilized. Zenimax Online Studios has not yet finalized a control scheme but is focused on providing “on the couch” gameplay. No controls are finalized for the touch pad yet.

Additionally, The Elder Scrolls Online allows for playing with others or alone, but designated areas are being designed with the intention of group gameplay. While not directly answering a question asking how much memory downloading the game requires, Mr. Firor expressed confidence that the PlayStation 4 includes sufficient memory not only for the base game but for continued downloads for years of post-launch content. The entire transcript is available here.

The Elder Scrolls Online is both bringing the franchise into the MMO genre and launching a genre traditionally ensconced on PCs into the realm of consoles. For disabled gamers, the finalized controller scheme is a foremost concern. Issues include whether or not the controls are remappable, and that required use of the touchpad could prove inaccessible. Additionally, for disabled gamers with limited funds due to their disability, the PlayStation 4 is both a cheaper console than the Xbox One and does not require a paid premium online service for entry into The Elder Scrolls Online.

The Elder Scrolls Online remains in beta, and the console edition launches several months after the PC and Mac releases. Such additional time may prove helpful in using disabled gamers’ feedback for creating not only a new console experience but an accessible experience too.