No Required Game Demos For Xbox One Games 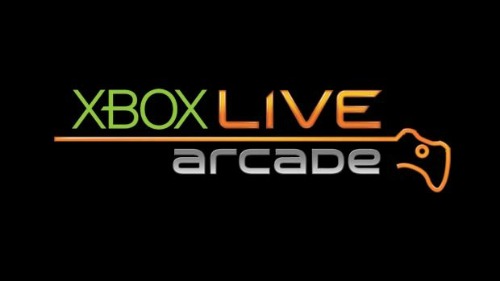 The Xbox One does not differentiate between games as previously seen on the Xbox 360 where designations such as Xbox Live Arcade, Xbox Live Indie Games, and Games on Demand had separated games into lists within the overall Game heading.

The new policy is to give all games better exposure by not limiting gamer views based on the classification. As reported by Game Informer here, an unintended byproduct is that on the Xbox 360 Microsoft required all Xbox Live Arcade titles (which are downloadable only games) to include a free demo. With the removal of Xbox Live Arcade as a designation for games, there is no longer a requirement for any game to have a free demo. This decision is now solely the developer’s.

The lack of free demos is becoming apparent as digital only Xbox One games release without the familiar demo available to assist in the purchase decision. The recently released Peggle 2 is just one example.

While the reason for the disappearance of required demos is logical, the sudden lack of guaranteed demos is a disappointment for disabled gamers. Video games are traditionally an unreturnable purchase whether as a new retail copy or as a downloadable game. Demos gave disabled gamers the opportunity to have firsthand gameplay experiences in order to make an informed purchase regarding whether or not a game met their disability related needs.

Major Nelson, Xbox spokeperson, responded to a comment here regarding the policy change stating, “It is (and always has been) up to game developers to do demos for their own games. They’ll be more demos for Xbox One as the platform goes forward.”

For video game accessibility, the Xbox 360’s required demos for Xbox Live Arcade was a positive move forward that allowed disabled gamers to support their preferred developers with a new game purchase after ensuring that the gameplay was accessible for their individual disability related needs. Without demos, disabled gamers must either rent a game or buy a used copy with a policy that allows for returning the game. Perhaps Microsoft will consider reinstituting a variation of the required demo policy in the future.