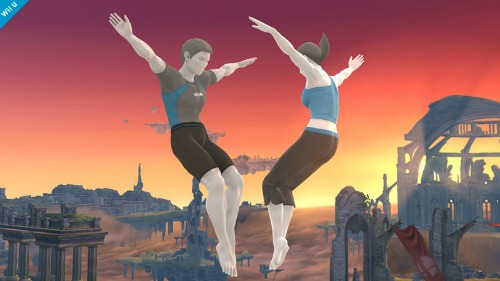 Satoru Iwata, President and CEO of Nintendo, outlined a new Quality of Life (QOL) division within Nintendo as the company contends with less than projected sales for the Wii U and the Nintendo 3DS.

Iwata released a letter addressed to shareholders and investors which can be viewed here.

Iwata remarked on Nintendo’s focus on expanding the gaming population with projects that appeal to all ages, genders, and previous gaming experience. Yet, the business of video games has changed therefore Nintendo is redefining entertainment with a Quality of Life (QOL) focus. QOL is defined by a focus on health which is an avenue with a potential new user base.

While the QOL unit is separate from the video game division, Iwata stressed Nintendo’s core focus on video games, saying:

“We believe that we can capitalize the most on our strengths through a hardware-software integrated platform business, and therefore this type of dedicated video game platform will remain our core focus. We will continue to value the spirit of originality described in our motto ‘The True Value of Entertainment Lies in Individuality,’ and will continue to provide products and services which pleasantly surprise people.”

Nintendo began the video game industry’s incursion into health related products with the Wii’s motion controls. The low impact motion gaming highlighted by Wii Sports encouraged a wide swath of traditional and non-traditional players to participate in the console. Following the initial Wii games, the Wii Fit brand focused on workouts and healthy lifestyles becoming so integrated into the Nintendo brand that the Wii Fit trainers are included as playable characters in the upcoming Super Smash Bros. Other video game consoles with motion gaming now tout fitness based games.

Not all video game peripherals are a success. For every Wii Fit board there is also the cancelled Wii Vitality Sensor. Smart technology related to health is a growing market but is traditionally based on a company providing the hardware and asking developers for apps. Nintendo is uniquely positioned as a video game entertainment company that creates both hardware and software to bring a complete product to market.

For disabled gamers, the basis of the health related hardware and software determines its accessibility for particular disabilities. For example, motion gaming with the Wiimotes and Wii Fit board is inherently inaccessible for fine motor and mobility disabilities. Whereas smartwatch technology is potentially accessible for most disabilities as wearable technology. Nintendo has great potential for combining entertainment with the health industry and only after specific products are detailed can we assess the accessibility for disabled gamers.