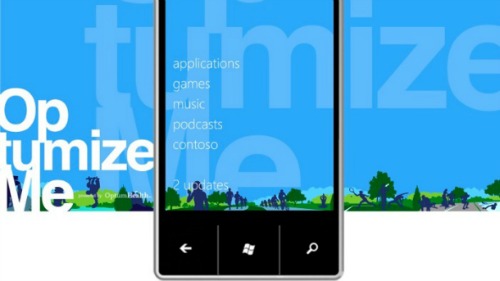 In an article in yesterday’s Star Tribune, reporter Jackie Crosby detailed some of the ways in which Minnesota insurance companies are incorporating video games into plans to encourage healthier living.

According to Crosby, video games are now being considered as tools to help with everything from long term health monitoring to giving new mothers incentives to attend well-baby visits. This plan has gone so far that the nationwide insurer UnitedHealth Group has started employing game designers to come up with games that will aid in the healing process and encourage better living habits. It is even projected that the $1.2 billion market for health games will expand to $10 billion by the year 2015. The shift in the industry is not only creating new careers like the game designer for UnitedHealth, but is also changing the ways health insurers relate to their customers and to the data they collect.

Some of the examples that Crosby gave were an online game for low income new mothers, which rewarded them with physical prizes for keeping up on their doctor’s appointments for their new babies. The article also recognized the use of games for physical therapy and pain management. Crosby gave the example of a game in development by UnitedHealth that uses the Xbox Kinect sensors to help patients learn proper body position by color coding areas of their body. If the screen shows red, it means that the patient’s body position is extremely poor. Green means that the patient is in correct body position. Crosby also referenced a game that would encourage people to monitor their health. It is called OptumizeMe and allows players to challenge people in their social networks to eat healthy, burn calories, etc. Insurers also see a future in video games in dealing with non-compliance of patients (when patients leave rehab and don’t continue with their prescribed therapy). The argument seems to be that if they can make therapy fun, it will be easier, and patients will be more likely to continue doing it when outside of rehab supervision.

It’s encouraging to see the idea “games can be good for you” become mainstream. With any luck, a collaboration between insurers and game developers will show the medical benefits of gaming, and maybe the need for game accessibility.