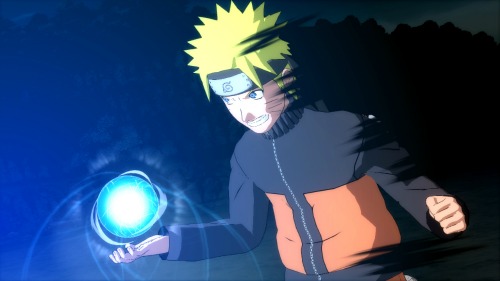 Chris Gilbert, Senior Vice President of Sales and Marketing for Namco Bandai Games America Inc. commented, “The Ultimate Ninja Storm series continues to be the pinnacle of anime titles with stellar graphics, exciting gameplay and a bevy of online modes for players to challenge each other from around the world.”

Check out a few of the released screenshots: