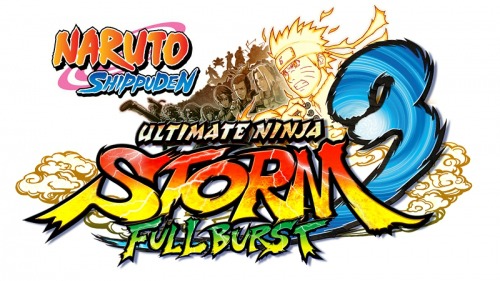 The enhanced edition of the NARUTO SHIPPUDEN: Ultimate Ninja STORM 3 is the first iteration of the franchise that is available on STEAM. NARUTO SHIPPUDEN: Ultimate Ninja STORM 3 Full Burst is priced at $39.99. Players who own the original game can download the content separately as a DLC upgrade pack for $9.99 on Playstation Network and Xbox Live Arcade.

NARUTO SHIPPUDEN: Ultimate Ninja STORM 3 was originally released in March 2013. The game is based on the animated NARUTO and NARUTO SHIPPUDEN which in turn are based on the manga by Masashi Kishimoto. The game features the serie’s most extensive character roster while the story mode embroils players in the midst of the Fourth Great Ninja War. The gameplay is arena brawls interspersed with boss battles such as the Tailed Beasts including Nine-Tails.

The game is a niche franchise for NARUTO and NARUTO SHIPPUDEN fans and the additional content certainly adds game time. Gamers can note whether arena-brawler action games with boss battles are traditionally accessible for their disability based needs. Additionally, the English trailer subtitles the original Japanese with text for both in-game dialogue and the trailer’s announcements which can be viewed here.