Minecraft Coming To Playstation 4 and Xbox One 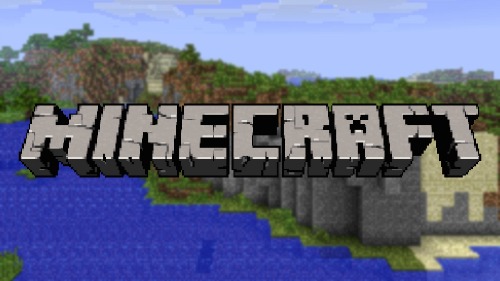 Minecraft will be available on the Playstation 4 on Thursday, September 4, 2014 and on the Xbox One on Friday, September 5, 2014.

Both consoles are offering the game at $19.99 for a full game download or as a $4.99 upgrade for players who previously owned either a disc or digital copy on the Playstation 3 and Xbox 360.

With no backwards compatibility for the Playstation 4 and Xbox One the Minecraft release bridges the console generation gap well. The minimal upgrade fee and the transfer of all previously purchased DLC gives disabled gamers an affordable opportunity to maintain their previous progress in Minecraft, especially while disabled gamers continue assessing video game accessibility in the current console generation.