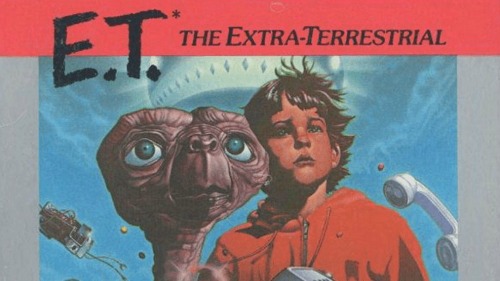 Xbox Entertainment Studios announced an original and exclusive documentary series for Xbox that will launch in 2014. The first film examines the excavation by Fuel Entertainment of the presumed site in Alamogordo, New Mexico where millions of unsold E.T. the Extra Terrestrial game cartridges were potentially buried by the Atari Corporation following a scathing response to the game in 1983.

Filming begins in January 2014 and the documentary will release exclusively on the Xbox 360 and Xbox One in all markets that support Xbox Live.

Jonathan Chinn stated, “Our goal is to produce a series of compelling and entertaining docs which will deploy all the narrative techniques of Simon’s and my previous work.”

Zak Penn, a gaming filmmaker – known for X-Men 2, Avengers, Incident at Loch Ness – will direct. The documentary will contextualize the storied gaming mystery with history of the Atari Corporation. Regarding the project, Mr. Penn remarked, “I wasn’t expecting to be handed the opportunity to uncover one of the most controversial mysteries of gaming lore.”

Fuel Entertainment is excavating the “Atari landfill” and Lightbox is filming the dig.

Unknown questions remain from the cost, if any, of the documentary series and whether or not the documentary series will be closed captioned. As the documentaries will not be broadcast on television Microsoft is not legally obligated to provide closed captions. However, exclusive multimedia content is increasingly becoming the defining differentiation amongst a variety of electronic devices that provide similar services. Netflix’s successful exclusive programming, such as Orange Is The New Black, has shown the potential success of driving customers to a particular service with not only exclusive but also original content. Whether stream based content will overtake traditional television programming and whether the accessible features associated with television broadcasts will carry over remains to be seen.