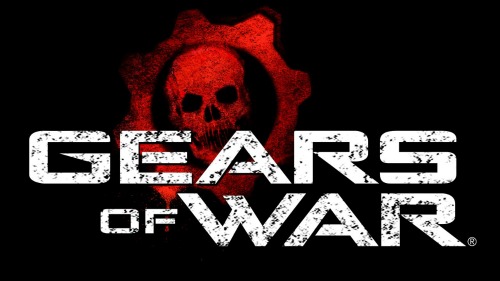 Tim Sweeney, Epic founder and CEO, commented, “We’re very proud of the franchise we built in close partnership with Microsoft over the past decade and are happy that this agreement enables Microsoft to forge ahead with the ‘Gears’ universe on their industry-leading platforms as Epic concentrates its efforts on new projects.”

He continued with Epic’s support stating, “Epic remains totally dedicated to supporting Xbox One and is licensing the Unreal Engine 4 technology to Microsoft in support of their future projects.”

Following Microsoft’s announcement, Cliff Bleszinski, the former Epic design director who is widely connected to the Gears of War series in the fans’ minds due to his work in the Gears of War trilogy, responded to inquiries into whether or not he will be involved in the series moving forward. He posted to his blog here and put all speculation to rest, “I’m not going to move to Vancouver and work on it. I’m not going to consult on it…To those of you who love Gears, I love you as well, and I appreciate your support through the years. The fandom, the cosplay, the tattoos, it all means more than any amount of money could ever mean.”

Announcements regarding the future of the Gears of War franchise are expected later in 2014.

Content exclusives are quickly defining the next generation consoles and Gears of War is one of Microsoft’s most storied exclusives. The continuation of the franchise, now formally under Microsoft Studios, is good news for the franchise’s fans and for Microsoft’s first party titles.

While the Gears of War franchise brought an emotional narrative to the first person shooter genre, the gameplay focus is on multiplayer. For disabled gamers, the next generation of consoles has a new focus on multiplayer based games with little to no traditional single player content from Evolve to Titanfall to Elder Scrolls Online to Destiny. Such fundamental shifts often do not purposefully include accessible features which are instead added later. However, with Microsoft Studios at the helm and a track record of accessible features added to the Halo franchise under 343 Industries, disabled gamers have reason to hope that the future Gears of War installments will include purposeful attempts at accessibility when possible.