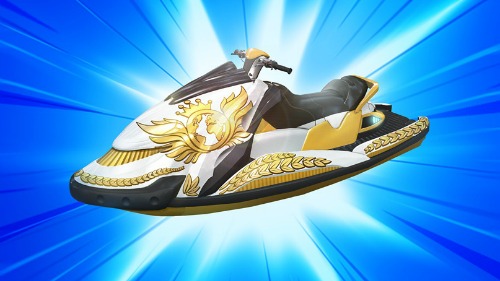 Beginning on February 1, 2014 the competition is open for players to represent their country in the in-game national and international leaderboards with their best wake racer race time. The competition ends on February 28, 2014 and will award the world champion with an in-game gold-encrusted wake racer. All national champions will be awarded the runner-up prize of an in-game silver encrusted wake rider. Additionally, all players from the world champion’s country will have the opportunity to unlock a themed wake racer based on the winning country’s flag as well earn points and other prizes that are only available during February 2014. Participating requires additionally downloading the free Xbox One companion app, Kinect Sports Rivals Hub. All prizes are transferred into the full game of Kinect Sports Rivals.

Microsoft is aggressively promoting Kinect Sports Rivals, a leading Kinect and first party title. The national and international leaderboards provides worldwide connectivity for disabled gamers who are homebound or otherwise isolated. As multiplayer components for games increase, the regions that share servers or are otherwise connected such as with leaderboards will be a noticeable detail for disabled gamers who enjoy online communities.

Inherently, Kinect motion controls are accessible for some disabilities while inaccessible for others. The wake racer gameplay requires upper body movements with the arms extended in front of the gamer for steering accompanied with leaning the upper body for emphasizing turns, leaning back for jumps, as well as finger movements for opening and closing the handle throttles but can be played while sitting down. Hopefully, for disabled gamers Microsoft will release demos for other sports featured in Kinect Sports Rivals for disabled gamers to have firsthand experience whether the title meets their disability related needs.