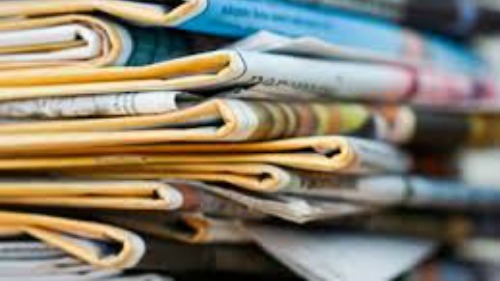 Let me introduce myself as the recently appointed news editor for DAGERS welcomed warmly by editor in chief Josh Straub. My name is Megan Hammond. I am excited to bring you the gaming news particularly with respect to the intersection of video games and accessibility.

My interest in accessibility in gaming stems from my deafness. Due to the nature of my deafness, I “pass” as hearing. Both of my parents are deaf and as the oldest of four siblings, three of my siblings and I are deaf. Our deafness is a genetic condition in which our hearing gradually but substantially decreases over time. My personal time line was hearing loss apparent around age 5, I was outfitted with hearing aids by age 7, and now at age 28 my hearing loss is labeled severe to profound making me a recent candidate for cochlear implants. For now, I continue to wear the strongest behind the ear hearing aids possible and a plethora of devices – most notably a FM device, a Bluetooth device, and a video phone – to participate in the hearing world while using sign language when possible in order to participate in the world on my terms.

As a gamer, my young gaming years were spent hooked on the Sega Genesis I bought with money saved from my newspaper route and I dabbled in PC gaming. However, from the late 1990’s to the mid 2000’s I avoided the then current generation of games largely due to the rise of voice acting resulting in many games not including captions. I entered this gaming generation late and apprehensively continuing to experience games that locked me out based on my deafness.

After the stressors of life gaming is a favorite and cherished time. Few moments compare to the disappointment when anticipated game time is marred by inaccessibility due to disability and such moments continue. I am thrilled to join Josh in using our voices to tell the gaming industry the change that we expect in gaming because we are gamers with disabilities wanting only to game on.

Below is my brief biography:

Megan Hammond was born and raised in suburban Maryland. She currently lives in Pittsburgh, Pennsylvania since her graduation from Carnegie Mellon University with a Bachelor of Fine Arts in Architecture. By day, she uses her powers for good investigating cases of housing discrimination and by night she plays video games saving the digital world. A handheld Teenage Mutant Ninja Turtles game hooked Megan into gaming in an era before voice acting where many games provided comprehensive captions. The rise of voice acting in gaming resulted in captions removed from games for nearly a console generation and upon return games often include subtitles, not captions. She opposes instances of limiting her choice not due to whether she prefers one genre or another but solely due to her disability. Nowadays she games primarily on her Xbox 360 but she is dabbling again in PC gaming.