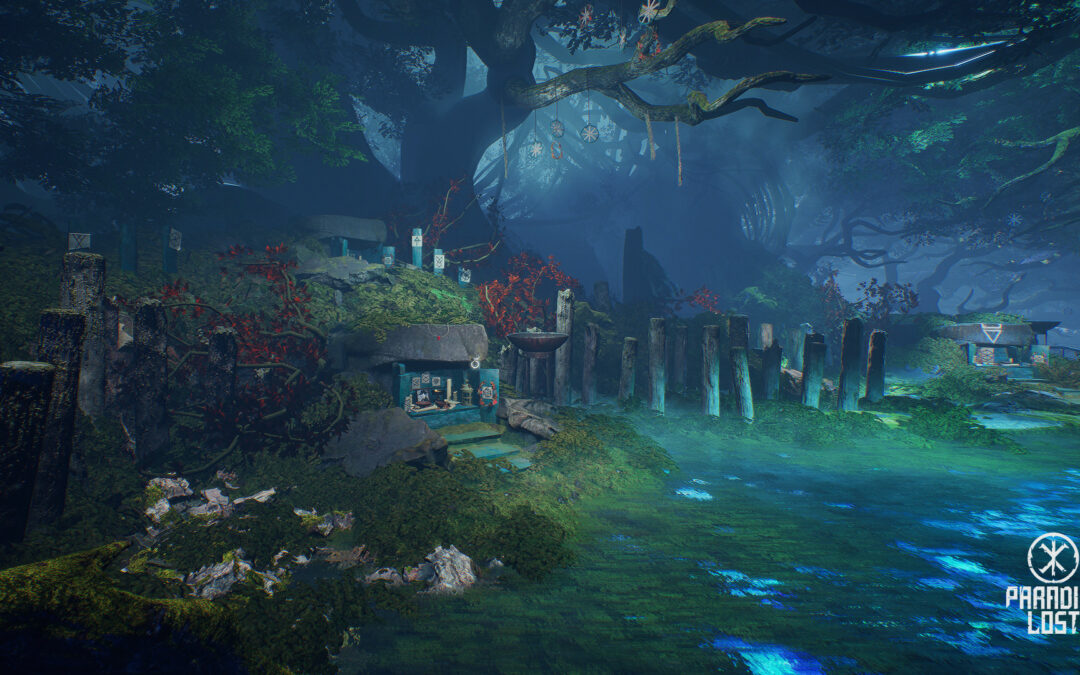 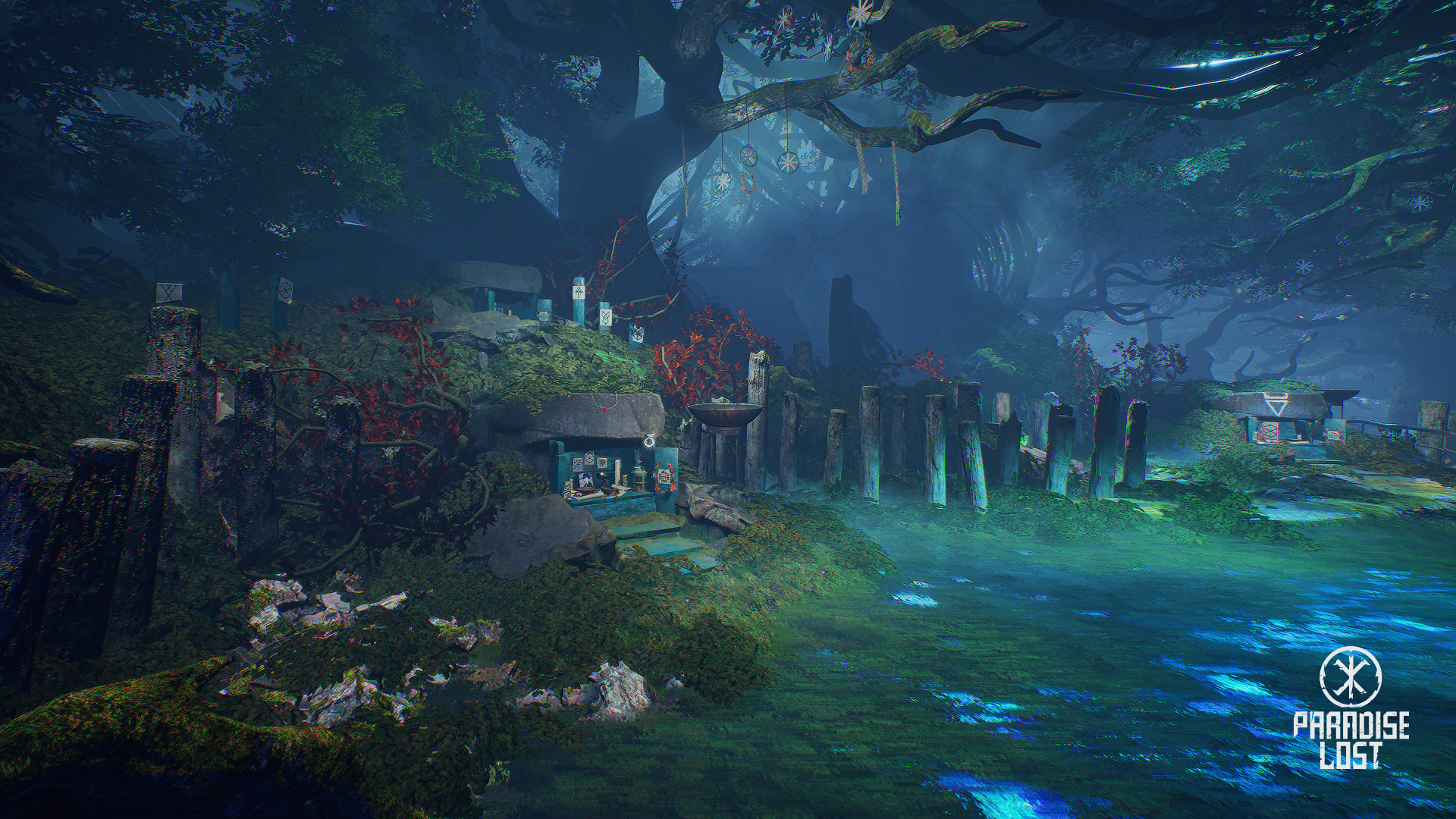 Paradise Lost is a first-person adventure game published by All-In Games and developed by Polyamorous. Taking place in an alternate history, the events of Paradise Lost unfold 35 years after Nazi Germany defeated the allied forces, allowing economic, technological, and scientific growth. Chief among these discoveries were AI and nuclear weapons in 1960, which the Germans used to quell the remaining resistance. Those deemed essential to the Reich’s continued prosperity were chosen before the initiation of a nuclear holocaust and sent to live in a protective bunker to wait out radiation in the hopes of reestablishing life on the surface. The player assumes the role of Szymon, a 12-year-old Polish survivor of the nuclear wasteland, who has ventured to the bunker with the hope that discovering the truth of what transpired there will help him identify the mysterious man in the picture he has of his mother and what fate befell the bunker’s inhabitants.

Like other titles of its kind, Paradise Lost uses a minimalist HUD so as not to distract from its excellent and foreboding atmosphere. The buttons primarily used here are X, R2, and the sticks on a PlayStation controller. There are no time-sensitive sequences here or rapid button presses, and scenarios mainly consist of interacting with objects using X. Opening doors and pulling levers requires that R2 be held and the right stick pushed in the indicated direction, and even though controls aren’t customizable, these two buttons never need to be held for extended periods, so I don’t consider it a barrier. It can even be done with one hand, and there’s no combat or threats of any sort, meaning Paradise Lost is barrier-free for the motor-function impaired.

On the visual side of things, there’s not much on offer, Paradise Lost doesn’t hold a player’s hand, and there are no in-game maps or indicators to guide players. Subtitles appear by default and are quite large, but they can’t be customized in any capacity, and interaction prompts may not be large enough for the visually impaired. Additionally, for colorblind players, there are no available colorblind settings.

From an auditory standpoint, there are no speaker-tags for any of the game’s characters outside of those found in the game’s computer terminals, and these tend to be small with no adjustments available. Those with auditory disabilities may struggle in following the story, since the game doesn’t have any visual cues to identify who’s talking. Thankfully, activating switches doesn’t create any barriers because the doors they open are never far from the switch. Subtitles outside the game’s terminals are easily legible, but if a player can’t hear, they can’t identify who’s talking.

Paradise Lost has an excellent sense of atmosphere that, despite being almost entirely void of interaction with other characters, takes a more thoughtful and subdued approach to presenting the alternate history we’ve seen in games like Wolfenstein: The New Order. The result is a game that paints an eerily believable picture of a future that could have been. Paradise Lost wears its influences on its sleeve, most notably Bioshock and Firewatch, and while it may not be as popular, it serves as a fine example of why some of the best minds in the industry work at indie developers.