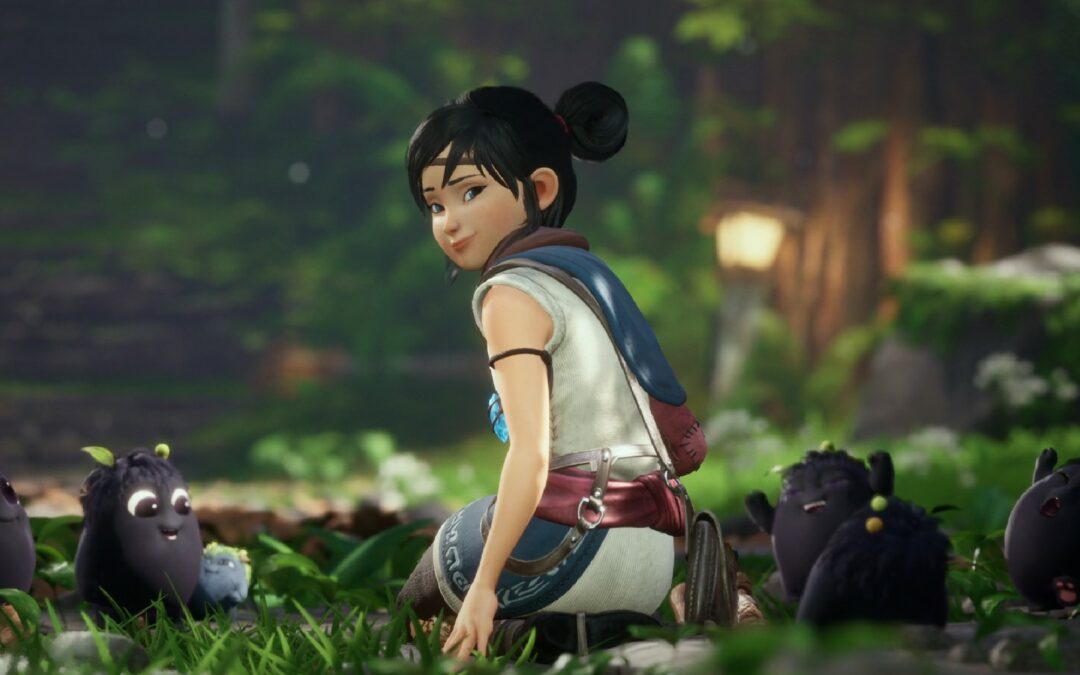 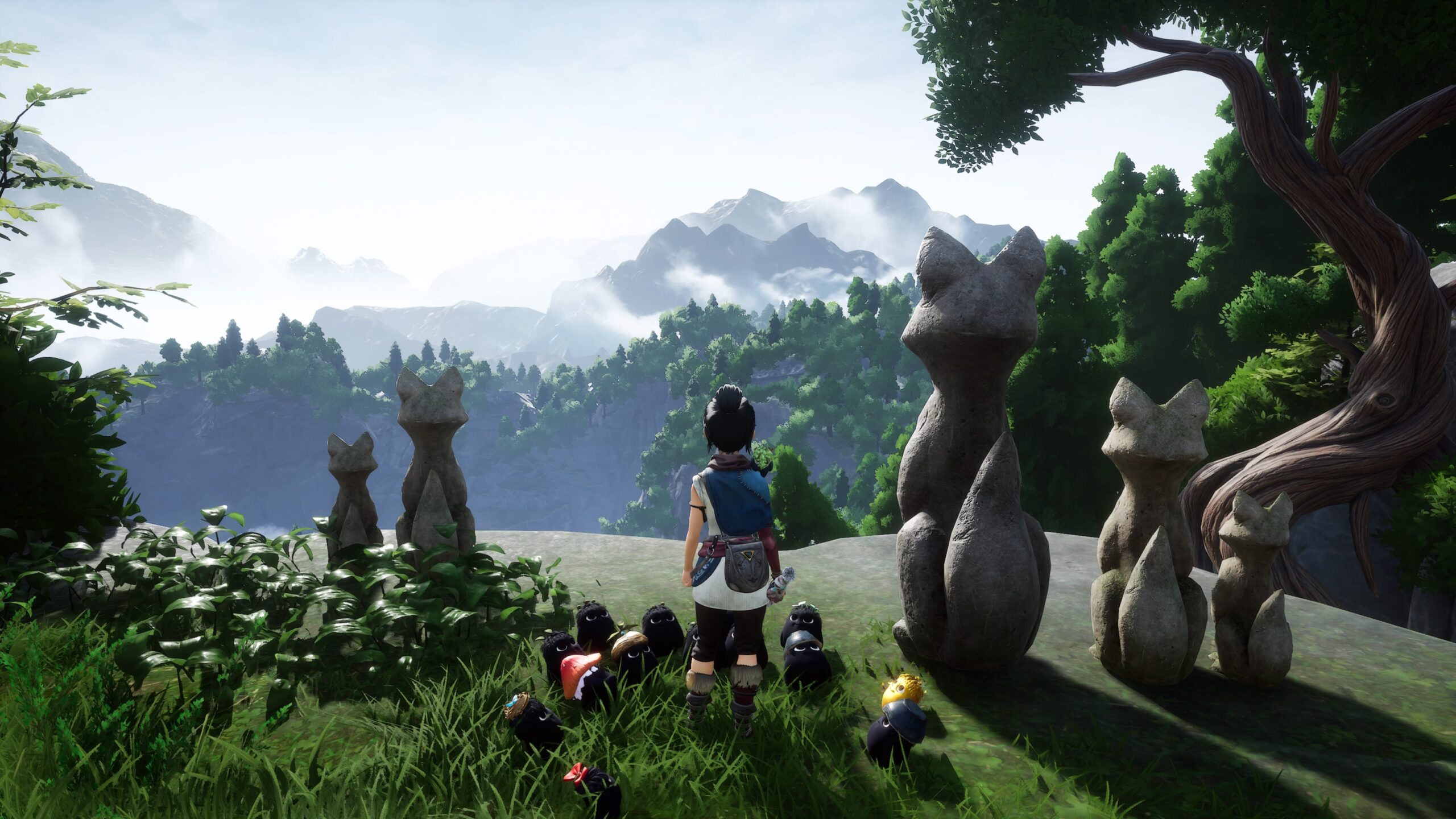 Kena: Bridge of Spirits is the debut title from indie studio Ember Lab, a 12-person team founded by brothers Mike and Josh Grier. If the name Ember Lab sounds at all familiar to any gamers, it’s because their main claim to fame is the excellent and notably creepy The Legend of Zelda: Majora’s Mask short film called A Terrible Fate. Taking this into consideration, it’s not entirely unexpected that Kena Draws heavy influence from the Nintendo 64 classic. The story in Kena: Bridge of Spirits follows the exploits of the eponymously named spirit guide as she travels to a mysterious village in search of passage to the shrine that lies in the mountains beyond. As a spirit-guide, Kena is tasked with cleansing the corruption that plagues the village with her magical abilities, as well as helping the restless spirits of its residence complete their unfinished earthly business so that they may move to the next life in peace.

Kena will be partially accessible to players with motor impairments. It contains a control scheme and combat that bear a striking resemblance to games like Dark Souls and Lords of the Fallen, and it can very well be just as challenging as either of those two should a player decide to try it on a harder difficulty setting. Gameplay consists of traveling to an area of the village, learning the backstory of the particular spirit dwelling there, and then completing a series of puzzles to clear corruption from the area and in doing so, finding one of three objects that keep the spirits bound to the mortal world. These puzzles never require more than a few minutes of thought once you figure out where all the necessary components are and move them into place with Kena’s Pikmin-like helpers called The Rot, who materialize from water droplets. They also assist in combat if summoned while an enemy is targeted and operate on a cooldown called courage. The trouble with this is that many of the puzzles you must complete to clear corrupted areas have time limits and require precise shooting with the bow, which cannot be changed to a toggle. Controls are fully customizable here, however, during my time with Kena, I found it easier to get acclimated to the defaults, which have all attacks mapped to the shoulder buttons, because as of writing this, players won’t be able to progress past the options screen if their desired layout does not use every single button on the DualSense, even if it’s for something you have no intent on using like photo mode, and this is its biggest barrier.

Unfortunately, Ember Labs’ first title is not one that I can recommend to many visually impaired players in good conscience. While it does have subtitles that contain speaker tags, neither of these can have their sizes adjusted in any form, and there isn’t an option to place letterboxing around them. Since they’re white by default and this can’t be altered, they tend to be hard to spot in some environments due to blending in with the background. The HUD possesses no waypoints of any kind to point players in the direction of the current objective, which can often lead to either going in the wrong direction or circling your objective closely for several minutes until you realize you passed by whatever object you need to interact with, and the prompt didn’t appear or was too small. Ember Lab does their best to minimize back-tracking by including fast travel, but I lost count of how many times the map showed a fast-travel shrine only to reach that spot and not find one because the two-dimensional map doesn’t designate whether something is above or below your current position, and the experience is made more difficult by the lack of colorblind filters.

Deaf and hard-of-hearing players have little to nothing to worry about, since combat and puzzle-solving here don’t require the ability to hear. While correctly completing a puzzle or one of the optional combat challenges does give an audible cue, this is also represented with a tactile cue in the form of subtle vibrations in the controller. If players are deaf or hard-of-hearing but are not visually impaired, turning subtitles on should get them through the main story, however I believe it’s worth noting that subtitles don’t take environmental sounds into account.

Despite having a few missteps, Ember Labs’ debut title is a brief glimpse into a beautifully crafted and unique world, which despite rightfully receiving comparisons to Majora’s Mask, feels more like Ferngully meets Pixar’s Soul, with a deeper emotional core then most would expect beneath its endearing and playful façade. Don’t miss it PlayStation fans!