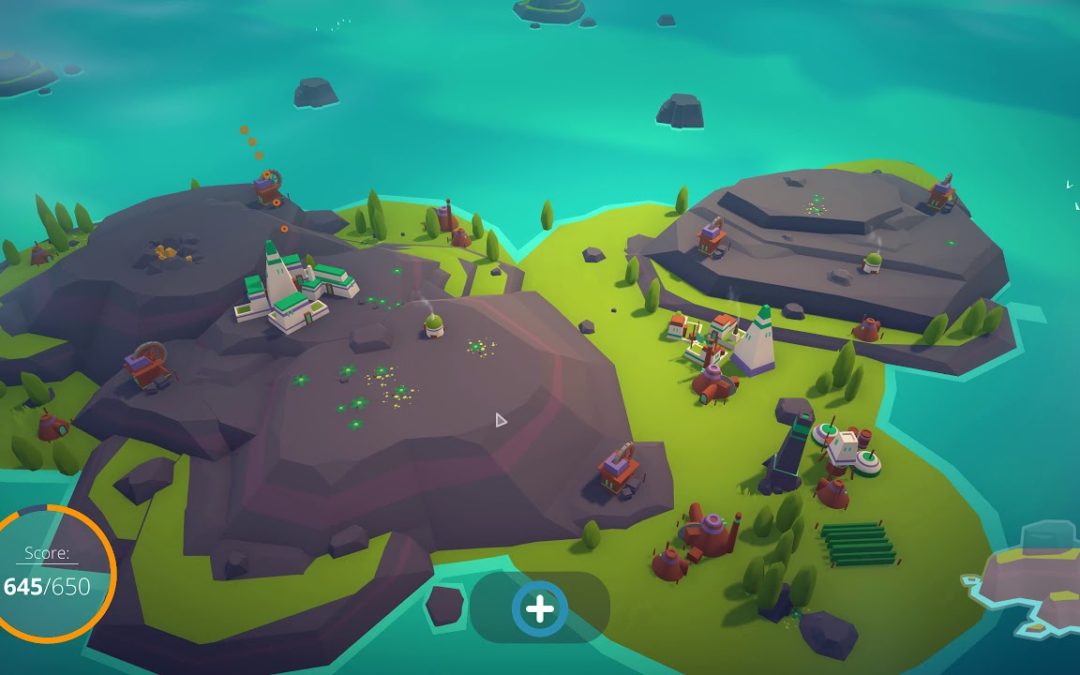 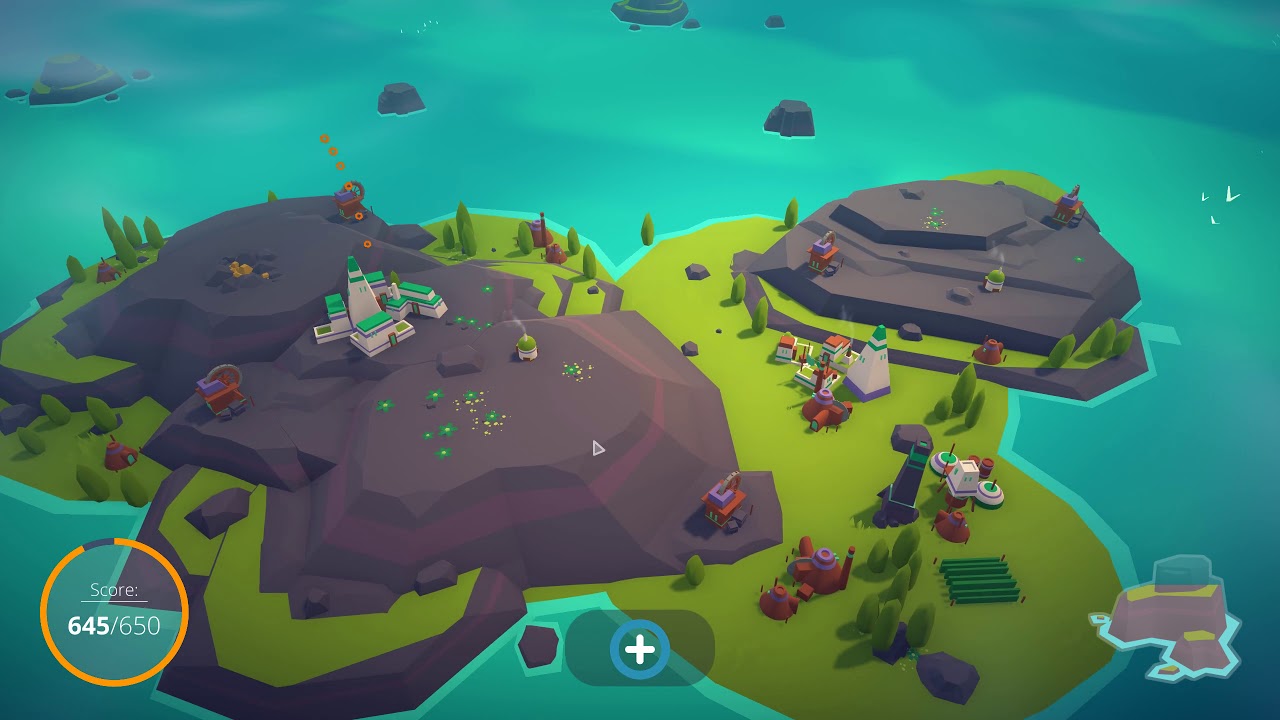 Quarantining during COVID-19 is especially tough when it means I have limited access to my local used games store, so more and more I’ve found myself plumbing the depths of Steam looking for inexpensive accessible games that are worth playing, and I do believe I found one. Produced by Grizzly Games, Islanders bills itself as a minimalist civilization-building game, and it’s perhaps the most relaxing yet enjoyable game I’ve ever played.

Mechanically, Islanders plays more like an incredibly zen game of Tetris than other civilization builders. Players are given an empty island and a points total they must reach to progress to the next level. When beginning a level, the player chooses what type of building they want to place, which could be anything from seaweed farms to circuses. When they place a building, they are awarded points, and when they reach the points total for each level, they’re given a new set of buildings to choose from. But, there’s a catch. Every building comes with additions and subtractions to its points total based on the geography and other buildings it’s placed around. For example, placing a Shaman too close to a City Center will result in negative points. The goal of each level is to place enough buildings to reach the points total, and once the player passes enough levels on each island, they’re given the option to travel to a new island. Each new location is procedurally generated with its own unique set of features and challenges.

Accessibility-wise, there are no physical barriers in this title. The art style is simple, making buildings and terrain features easy to see, and the auditory elements of the game, while beautiful, do not communicate anything vital to the player. On the whole, Islanders is that rarest of games that is incredibly inexpensive while being extremely rewarding and accessible.