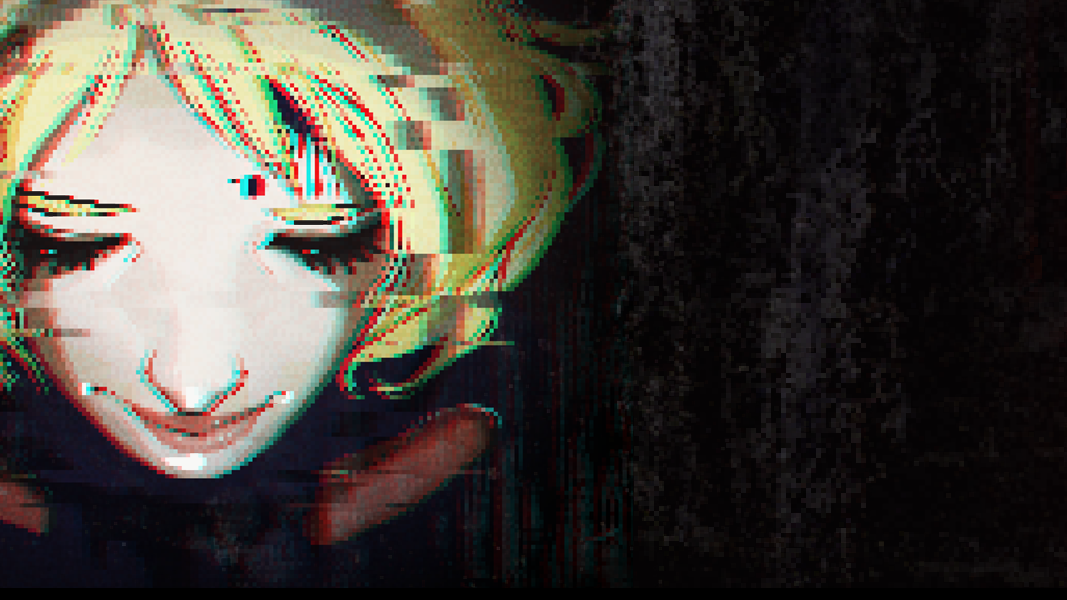 Inspired by the classic Silent Hill series, Hailstorm Games brings you the 2-D survival horror game called Claire. It’s a game where you’ll mostly be solving puzzles and running away from enemies, rather than fighting. Our main character wakes up alone in a hospital after visiting her sickly mother. Now it’s just Claire and her dog…traveling through a world of monsters and manifestations of traumatic childhood memories. Claire is definitely not in Kansas.

There isn’t any combat in the game, but sometimes you will have to hide from enemies. Thankfully there are very clear safe rooms in several areas of each level. You can also save your progress in these rooms. Your Health meter and Panic meter are both things you need to replenish to survive. However, choosing the easiest of the difficulty levels gets rid of the Panic meter altogether for convenience. In the control options menu you are given three different presets to choose from in Claire. Each one changes the four buttons on the right which control the accept, cancel, jump, and run functions. The front trigger buttons are for your map and inventory, but they can be used interchangeably to get to the same menu. You can move either the directional pad or the left control stick if you so desire. Gamers may have to try out different control options to fit their preferences, but I don’t see many problems for gamers with fine motor skill impairments. There is no spoken dialogue and large white subtitled font in Claire, so gamers with hearing impairments should have no trouble at all. Safe room doors are identified by the color red, but they also always have a bright white diamond shaped symbol on them as well. Because of this I believe colorblind players won’t have any barriers.

Claire has a very compelling story and a creepy soundtrack that gives you an unsettling feeling. The control options give enough variety to make gameplay simple. Also, the lack of combat and straightforward puzzles should make for an easy experience. It took me about eight or nine hours to finish Claire, so I think the amount of gameplay included is worth the money. Keep the light on because things in this game do more than go bump.