In The Aftermath Of E3 Evolve Comes Out On Top 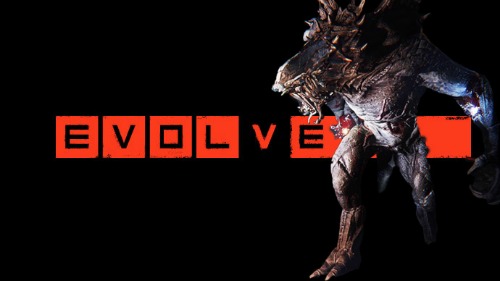 Evolve, published and developed by 2K and Turtle Rock Studios, is a four versus one cooperative and competitive multiplayer third person shooter that launches on October 21, 2014 for Xbox One, Playstation 4, and PC. Evolve’s buzz, its innovative take on multiplayer, and its current console generation exclusivity is leading to a highly anticipated fall release especially as multiple other games recently announced delays.

Chris Ashton, co-founder and design director at Turtle Rock Studios commented on Evolve’s E3 success, “We are encouraged and humbled to see that critics are realizing what we’ve known for a long time: that Evolve is a special experience unlike anything that we’ve ever played before.”

Evolve’s multiplayer innovation is gameplay that is simultaneously competitive and cooperative. A team of four hunters face off against a player controlled monster. The predator levels up over the course of the match while the hunters work together by combining the specialties of four classes – Trapper, Support, and Medic – to take down the apex beast.

Evolve’s focus on teamwork that capitalizes on the skills of all of the hunter classes and a variety of beasts who have unique special abilities will potentially provide accessible gameplay by supporting and using a variety of playstyles. Next generation multiplayer gaming has already shown in games such as Titanfall that overturning multiplayer conventions can result in more accessible gaming for disabled gamers. However, Evolve’s focus on tracking and hiding will require a clear and customizable HUD in order to ensure that disabled gamers have access to both the visual and audio cues.