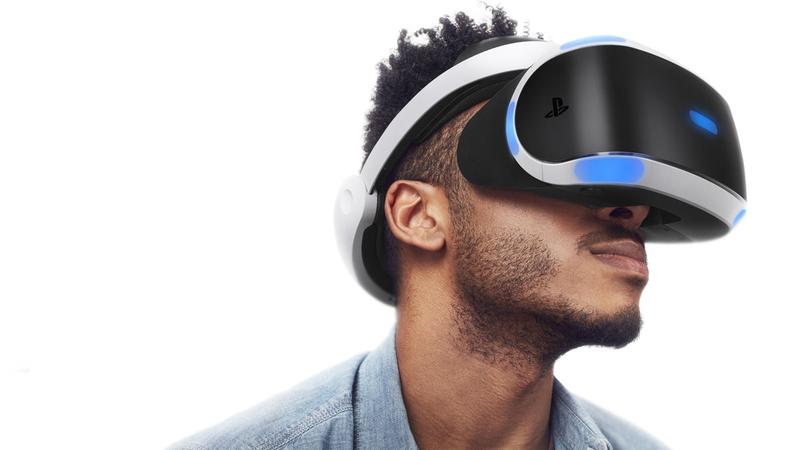 Hardware Review: Playstation VR A new frontier is opening in video games. Virtual reality offers players a more immersive experience giving them the opportunity to be their favorite characters rather than merely controlling them. Recently I was sent a PS VR unit to review but have been perplexed as to what angle to take when reviewing it. From a physical accessibility standpoint most VR headsets are inaccessible because of the need to have able-bodied help when setting up a system and I do not have a deep enough understanding of visual disabilities to determine if VR technology is usable for the sight impaired. So rather than give a breakdown of the hardware’s physical accessibility it is important to talk about VR as a whole and how Playstation VR in particular can help or hinder an impaired players immersion in the world of video games.

One thing that is almost universally agreed upon by critics is that the PS VR is the most ergonomic of all virtual reality headsets. Headsets like the Oculus Rift and HTC Vive use pressure to lock the virtual reality screen in place which can lead to discomfort and discoloration of the players face during extended play sessions. In contrast the PS VR headset is built in such a way that the screen is supported not by straps but by a padded crown which sits on top of the players head which makes the weight seem much less and the experience much more comfortable when compared to its competitors. Many able bodied people have asked what the impact of VR is on the game accessibility movement. Simply put, any increase in immersion helps disabled gamers because it pulls them further out of their own bodies and immerses them in a world where they are not encumbered by their disability. In other words, VR will always be a better option than traditional console gaming for players with disabilities because it makes it easier for the player to forget about their disability as it places them in the center of the action. In my own personal life I have often used video games as a form of escape from the realities of severe cerebral palsy. Games have always allowed me to step into the shoes of powerful characters thereby giving me a feeling of empowerment that is lacking in my everyday life. Playstation VR in particular; excels at this aspect because they are pushing investment in the virtual reality space by enticing some of gaming’s biggest development studios to produce exclusives for PS VR. For example, Batman Arkham VR launched alongside the headset and gives players the opportunity to step into the cowl of the caped crusader. Similarly, Star Wars fans can expect a virtual reality add-on that gives players an X-wing flight simulator in the coming months in the form of free DLC for the newest Star Wars Battlefront. The only problem with the games on PS VR and indeed on all virtual reality peripherals, arises when there are titles that only allow for motion control input. I was able to find Hustle Kings VR, a pool hall simulator, which could be played without having to struggle with motion controls. Hopefully this illustrates a trend in the new technology that will allow for games which use standard controllers rather than a focus on games which require motion controls. 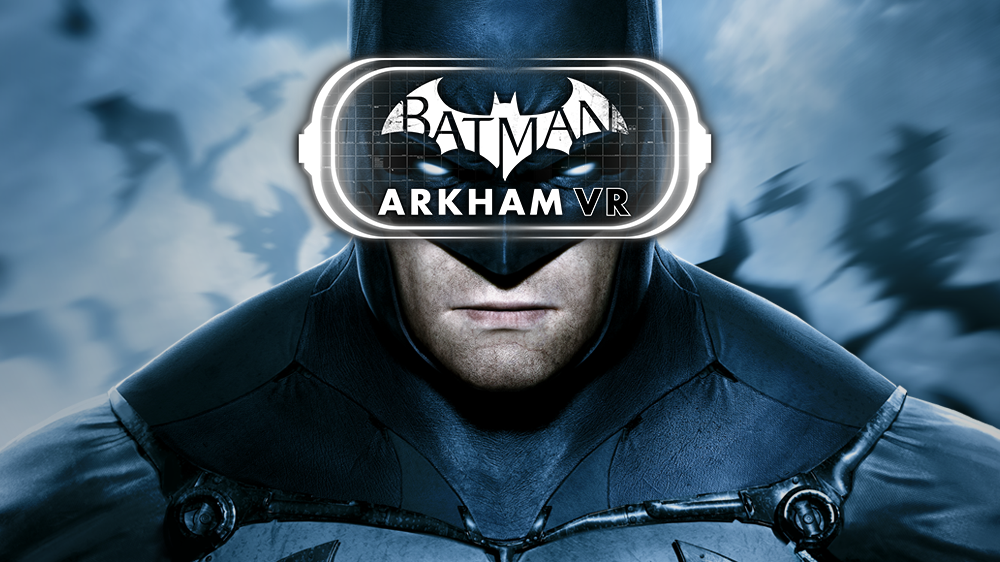 In addition to the aspects listed above there is one other factor that needs to be mentioned when talking about PS VRs strengths, its price. At DAGERS we understand that many disabled gamers are on limited or fixed incomes. Therefore having a VR experience that costs half as much as its competitors makes the Playstation VR the most approachable setup and therefore the most accessible for disabled players on a budget. Some critics have pointed out that the Playstation VRs technical specs are lacking. The reality is that AAA blockbusters are still a ways away in the VR space so not every hardware setup needs to be on the bleeding edge when it comes to technical specifications. It is more important to have a unit with an entry point that is approachable for the average gamer which was one of the goals that Sony stated when they unveiled PS VR. It is also a safe assumption that as the need for higher resolution VR experiences arise, the minds behind Playstation VR will update the hardware accordingly. For decades now, games have offered players with disabilities an avenue through which they can temporarily escape their disabilities. All that was needed was a hardware setup and the ability to immerse oneself in the game. However, many players with disabilities have difficulties that are so pervasive that escaping through a flat screen doesn’t really pull them out of their reality. The real promise of VR for the disabled is not only to tell them a story that grants them escape but rather to immerse the player whole heartily in the gaming experience. Letting them live momentarily as if their disability did not exist. Thanks to PS VRs focus on economy and ergonomics, disabled players now have an affordable option when seeking to embark on the virtual reality adventure.