Grail To The Thief Funded On Kickstarter 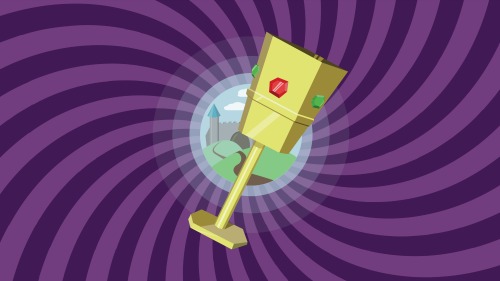 Grail to the Thief, an audio game for the blind and visually impaired by For All To Play, reached its Kickstarter minimum of $8,000 with a total of $10,021 raised by 248 backers.

Grail to the Thief was created due to the dearth of blind accessible games. The audio adventure game features voice acting instead of the synthesized voice of screen readers. Additionally, the game features a voiced menu with options that are selectable by typing a number rather than scrolling through menus. While the game is designed for the blind and visually impaired, the dialogue is also provided in easily readable text for all players who prefer or require the text.

Grail to the Thief is a comedic audio adventure following Hank Krang, a thief, who uses a sentient time machine, aka the Time Excursion Digital Interface (TEDI), for time travelling in order to steal priceless artifacts. In Grail to the Thief Hank and TEDI arrive in the age of King Arthur and the Knights of the Round Table in pursuit of the Holy Grail.

By raising $10,000 Grail to the Thief unlocked its first stretch goal of mobile versions for iPhone, iPad, Windows Phone 8, and Windows RT devices. The base game is for Windows, Mac OS X, and Linux.