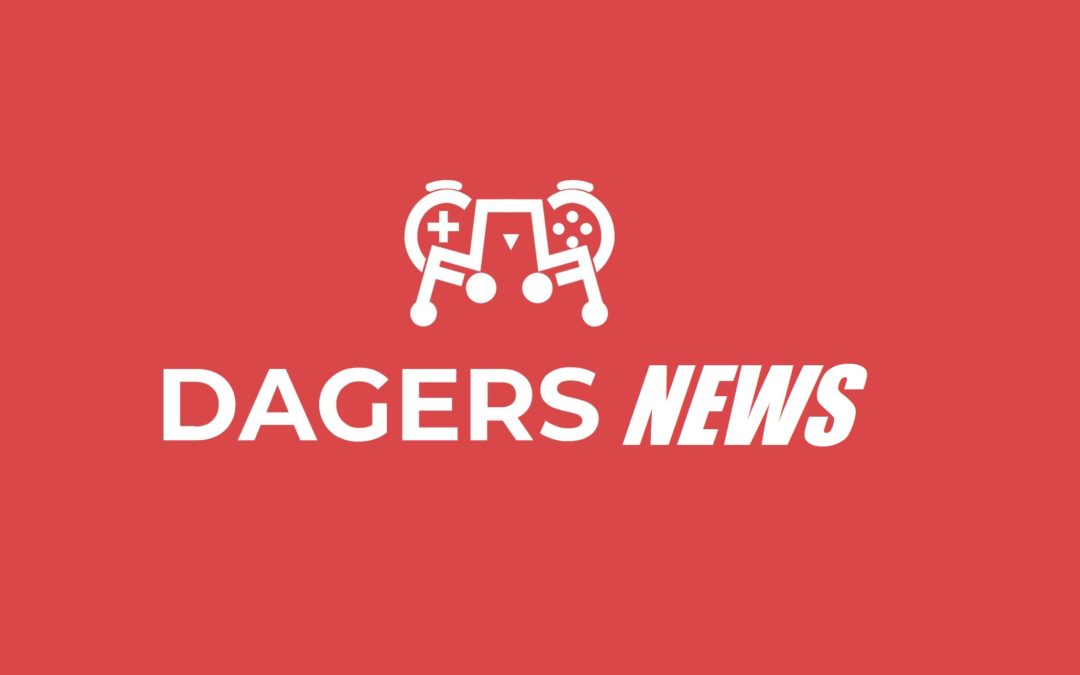 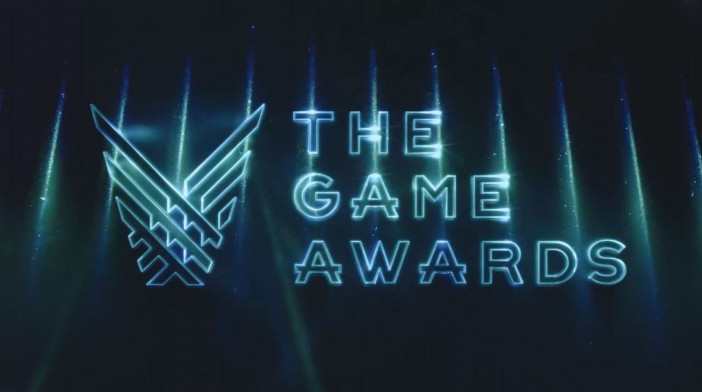 The 2018 Game Awards passed as quickly as they arrived. 2018 was such a great year for gaming that it’s almost impossible to Choose a clear winner. At DAGERS, accessibility is our game, so I’ll only briefly touch on the winners and focus on upcoming titles.

The show gave us our first good look at the next entry in the Far Cry franchise, which is named Far Cry: New Dawn. The title is fitting considering which ending of Far Cry 5 it uses as its premise. It is also apt, because many who played the fifth entry saw it as a proverbial “New Dawn” for the series, and even though it is set 17 years after the fifth, when looking at the gameplay it feels more like an expansion of that as opposed to a true sequel. Since Far Cry 5 was an imperfect gem with some nice accessibility features like auto-drive, this editor hopes that New Dawn’s accessibility will be expanded to include legacy controls among other things to help make the experience barrier-free. Many announcements came in varying sizes, some were teases, others full trailers, but one that stood out to me was Devil May Cry 5. Intended as a sequel to the original series made by Capcom and unrelated to the Team Ninja reboot, this installment sees the return of original series creator Hideki Kamiya. The first entry was one of my favorite games of all time, Due to featuring an Easy Automatic difficulty that enabled sword combos and rapid gun-fire with single button presses and holds as opposed to rapid mashing. It was one of the first games I remember where disabled gamers were truly accounted for. My hope is that the recent push for accessibility in gaming, and the return of the original visionary will lead to a suite of accessibility features that the other entries lacked.

Supergiant Games, the developers behind 2011’s excellent isometric RPG Bastion used the show to unveil their newest project simply known as Hades. Bastion was a treat for disabled gamers in my opinion, due to an extremely vibrant and colorful style, and challenging but forgiving nature that granted infinite lives and the ability to save wherever the player deemed fit instead of a string of pre-meditated auto-save checkpoints. Upon death in Bastion the player may elect to respawn right where they died preventing frustrating repetition. Hades appears to be a spiritual successor to Bastion, it functions virtually identically, and it is my belief that it’ll be just as accessible as a result. Despite being an indie developer, Supergint Games has gained quite the pedigree with its distinct art-style and twists on the Dungeon-Crawler formula. It is one of my most anticipated launches of 2019. In terms of teases there is one more event of note that is deserving of mention. Despite seemingly not making an appearance of any kind at the show, I do believe Naughty Dog used the reveal trailer for the console version of The Stanley Parable to discreetly confirm a 2019 release for The Last of Us: Part II. During the trailer, clips of The Last of Us winning various awards were shown, followed by a black screen in which the narrator expressed amazement at a 2019 release of the sequel. If the highly-anticipated sequel has an accessibility suite that resembles anything like Uncharted 4, or Lost Legacy, it will be a treat.

In a fashion anticipated by everyone including myself, Red Dead Redemption II won a staggering four out of the six nominations it received. The awards it won included Best Narrative, Best Sound design, Best Soundtrack and Best Performance, which went to Roger Clark for his commanding and charismatic role as Arthur Morgan. All of them are well deserved, sound in particular, as I wrote in my review that it goes a long way in making an accessibility-friendly experience, even if it misses other marks. In a surprising turn of events, God Of War won game of the year when many expected it would lose to Rockstar Games’ magnum opus. God of War also walked away with Best Game Direction and Best Action-Adventure Game. It’s refreshing to see a new-found emphasis on accessibility.

In Summary, 2018 was the best year in gaming. Old franchises were rejuvenated in fresh and interesting ways, and long-gestating sequels proved they were worth waiting for. If the brief glimpses of 2019 we got are any indication, the new year will be even more spectacular.