Editor’s Choice – The Last of Us Part II 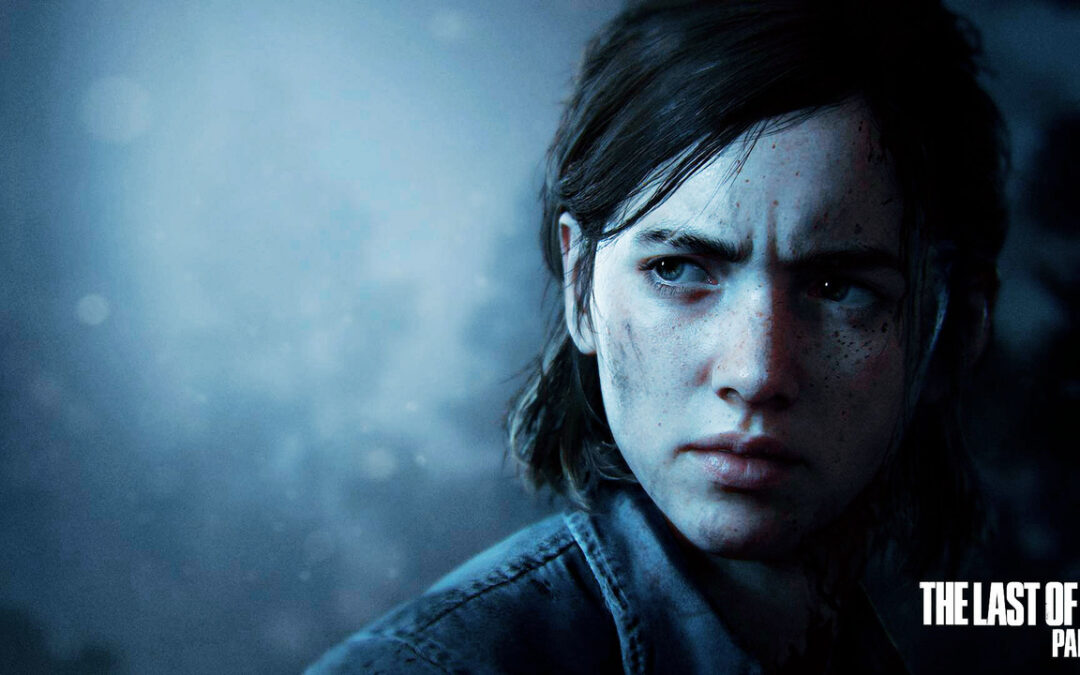 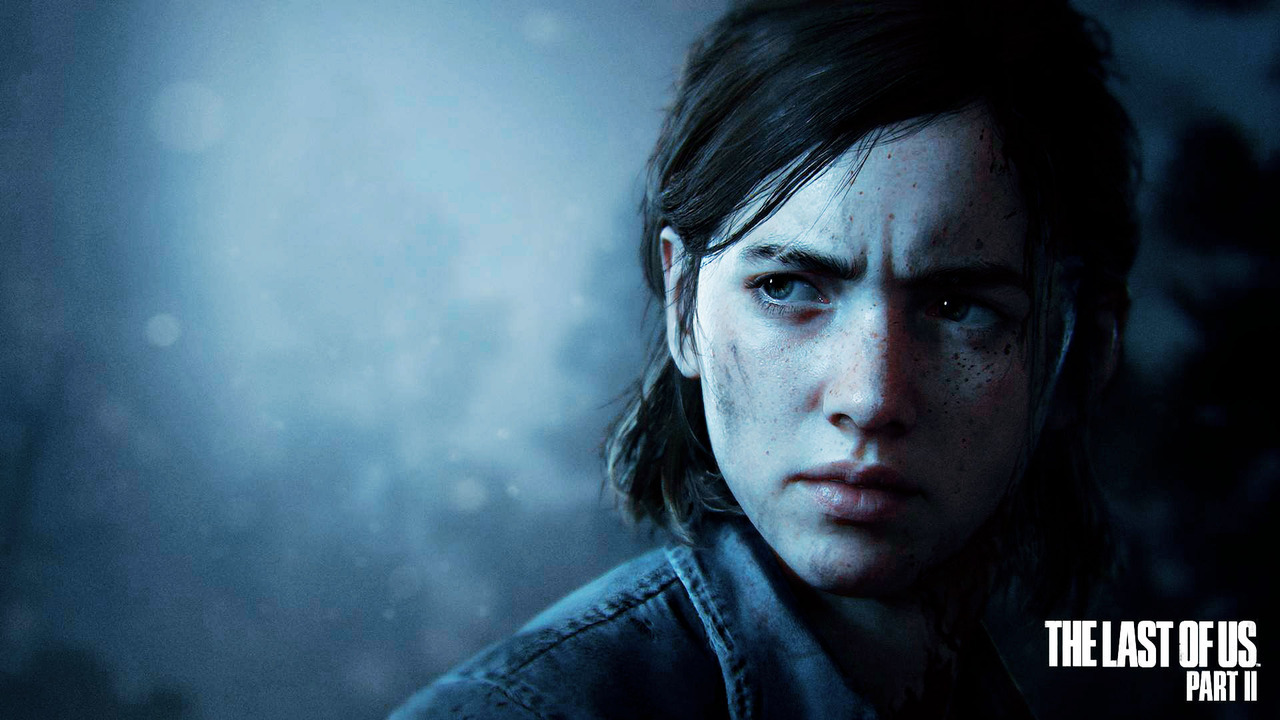 With each release, Naughty Dog and Neil Druckmann have consistently proven why they are some of the most talented minds in the business. Releasing last summer to near universal critical acclaim, The Last of Us Part II is all the practices the studio has learned and implemented over the years wound into one game, and the result is a game that’s not only a technical and graphical showcase but also sets an unprecedented new accessibility standard. The elements that make Naughty Dog’s magnum opus as accessible as it is are almost too many to name. The sequel features a bigger suite of accessibility options then any Naughty Dog title before it, including Uncharted 4. It has features that cater to an enormous range of disabilities. Customizable controls, rapid button presses that can be changed to holds, and snap-targeting are only a few of the available options I used. Simply put, if the player can think of something to tweak, chances are it can be tweaked. The story is a powerful and heart-wrenching one, and may make players uncomfortable, but there isn’t a single doubt in my mind that Naughty Dog has created the most accessible title I’ve ever played, even going as far as to include a high-contrast mode and a screen narrator for blind gamers, the latter of which I had never seen before. As I said before, there is too large a suite of features to list here, but it is a monumental achievement. For me, Naughty Dog’ sequel encapsulates everything an accessible game should be.