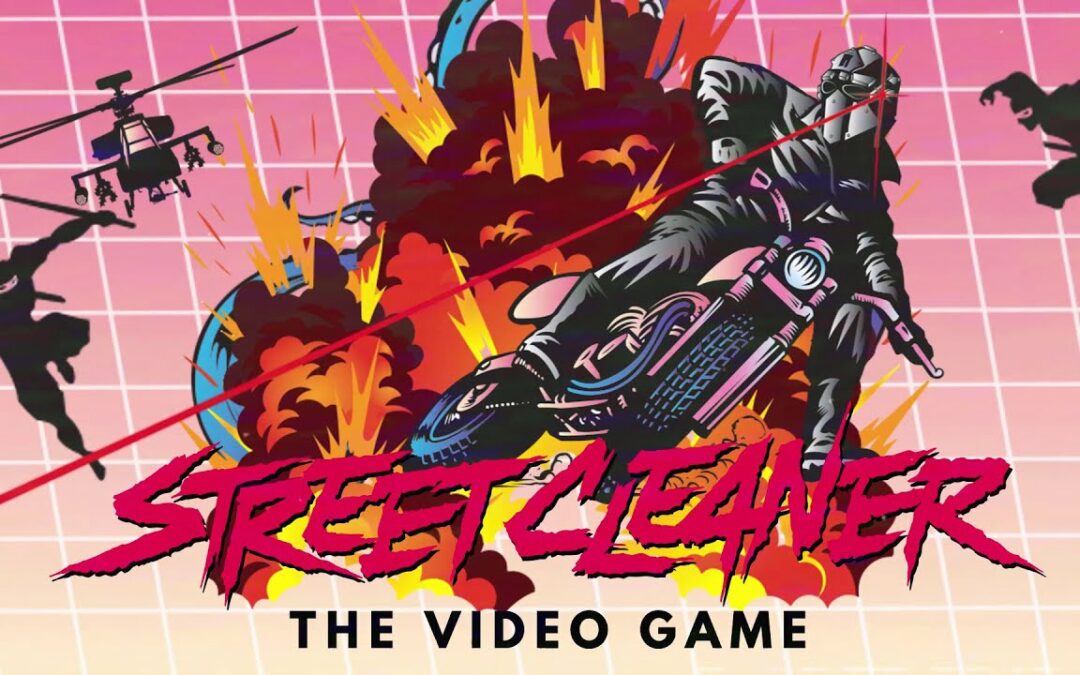 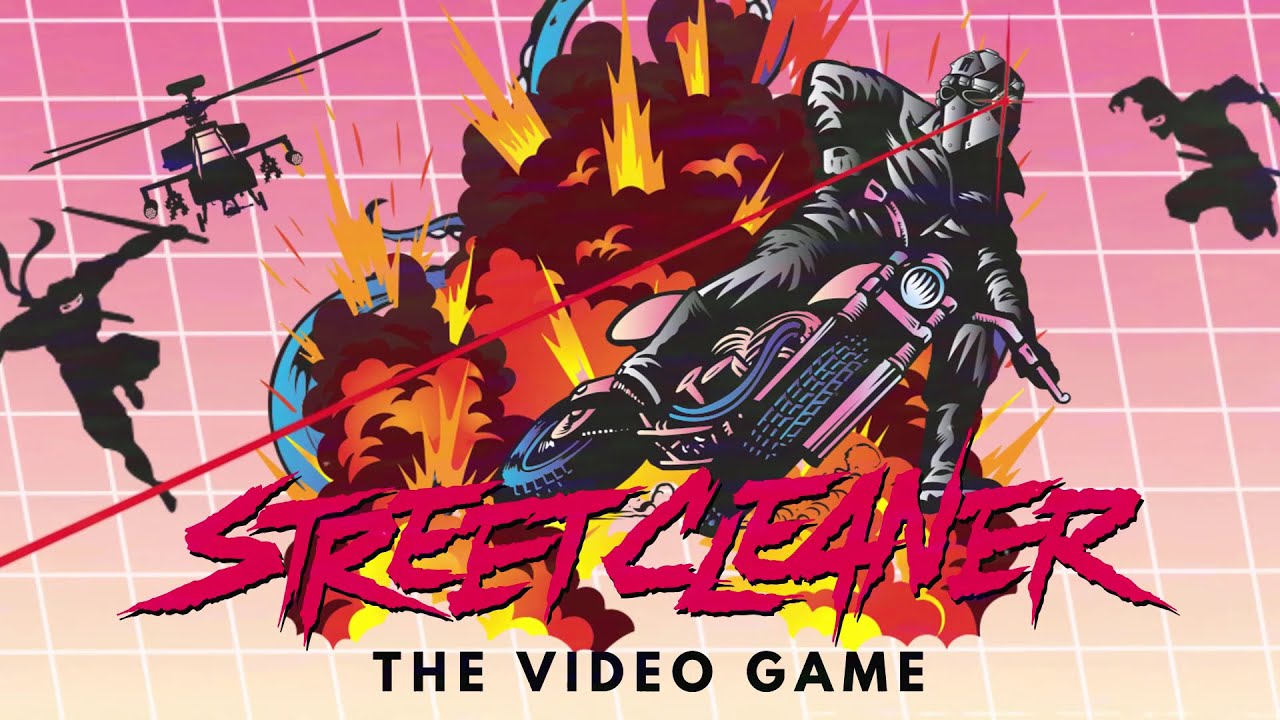 The past year has seen a few remarkably accessible games, but none were more impressive to me than Street Cleaner: The Video Game. As a 2D side-scrolling action platformer, the developers at Creaky Lantern Games had their work cut out for them, as it’s a genre that simply isn’t thought of as being user-friendly, let alone accessible. Thanks to a lot of hard work and being mindful of accessibility early on in the development process, Creaky Lantern Games has created a highly accessible side-scrolling action platformer. Street Cleaner allows players to turn on invincibility at any time to overcome platforming barriers, turning what could easily be a frustrating experience into a fun one that’s as challenging as you desire.

Titles like Ninja Gaiden and the Shinobi series gave side-scrolling action platformers a reputation of being tough as nails—and they can be—but Street Cleaner is proof positive that the genre can also be accessible. This definitely helps the genre’s reputation within the community of accessibility-minded gamers. Being able to toggle things like difficulty levels and invincibility almost in real time via the pause menu is still rare throughout the industry, so for me it’s a big deal because it shows yet again that it can be done. In doing so, hopefully it leads to this kind of dedication becoming the norm.

Similar games like the classic Ninja Gaiden, in both its 2D and 3D incarnations, have so much fun to offer but are held back by burdening the player with non-stop assaults from all directions. By keeping the action more focused and not flooding the screen with foes, Street Cleaner is already a more accessible experience. Thanks to the developers designing the game from the ground up with accessibility in mind, players have much more freedom, resulting in an overall better experience. Start off with more of a challenge and add assists later on, or go in reverse by building skills and confidence in the early game with assists before trying the later-game experiences with them turned off.

Responsive controls make Street Cleaner a joy to play, while sharp visuals and a slick soundtrack make it fun to see and hear. Street Cleaner recreates the look and feel of an ’80s 8-bit platformer with a modern sense of depth to the world itself, like Batman: Return of the Joker had after developers had years to master the hardware.