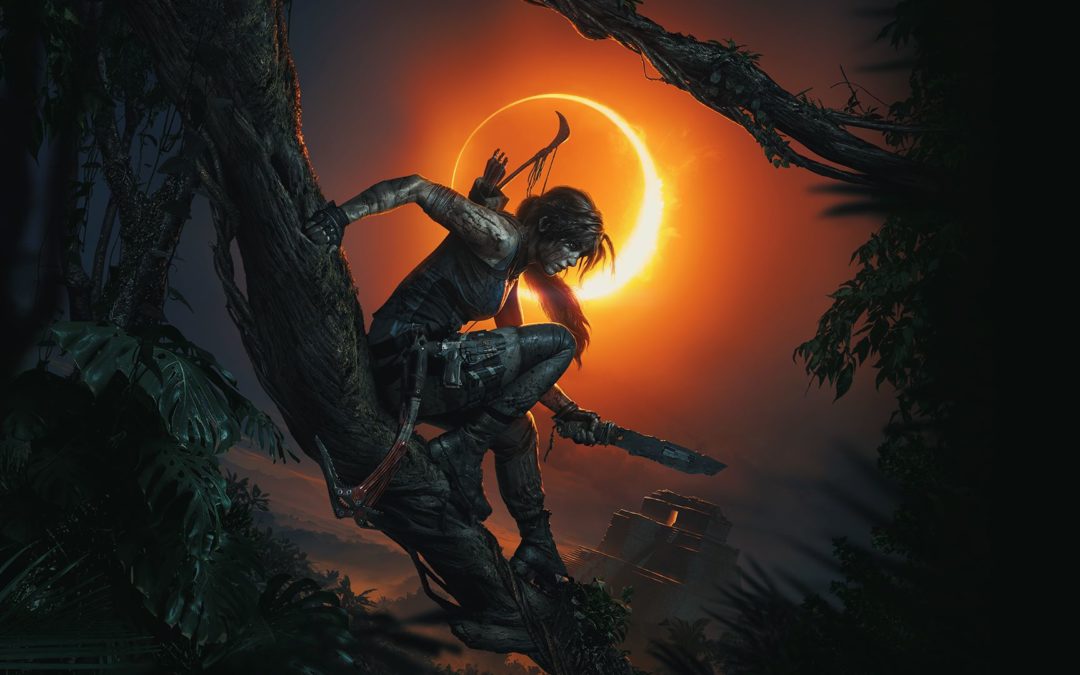 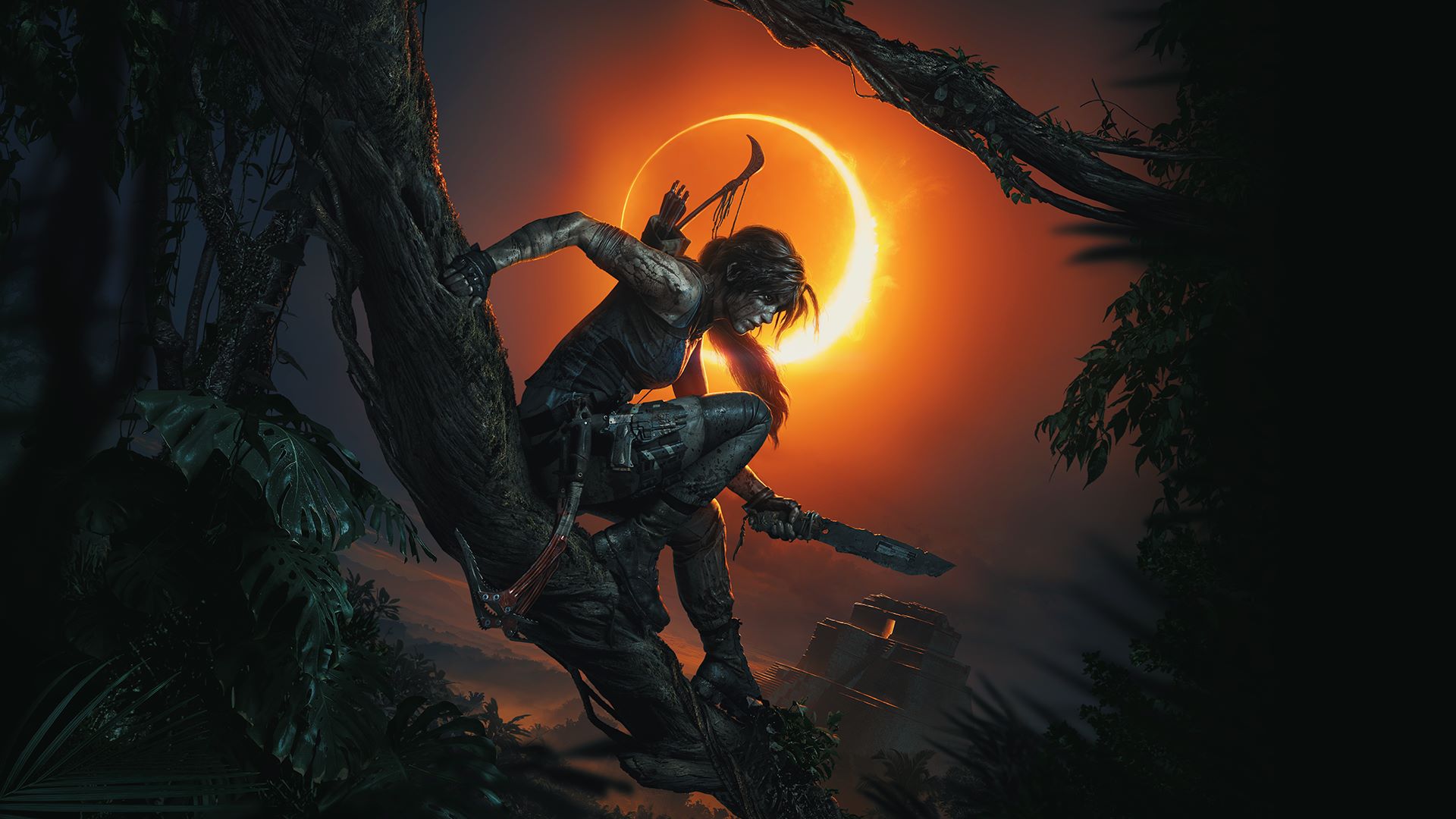 Looking back on this past year, I want to give a shout out to a game that I believe made some big strides in accessibility. 2018 was a great year for game accessibility in general. I saw that Sony had continued to push for their exclusives to incorporate more and more options for the disabled, like Spiderman and God of War. Both games completely streamlined their quick-time button prompts and made it so gamers with fine motor skill impairments only had to hold the buttons down instead of tapping them rapidly. So many more games were incorporating extremely helpful options for disabled gamers. I never would’ve guessed that my favorite would be Shadow of the Tomb Raider.

Shadow of the Tomb Raider (abbreviated SOTTR from this point on) has the most customizable difficulty modes I have ever seen in a game. In fact, the only other game that comes close to incorporating something like that was Silent Hill 3 (and that game is 15 years old). SOTTR has four difficulty modes like usual: easy, normal, hard, and deadly obsession. However, the difficulty modes have been completely re-tooled to allow you to customize the combat, puzzles, and exploration individually in the options menu. What this means is, if you have trouble finding certain objects on screen, but you still want enemies to be tough on you, you can customize it that way. If combat in the wilderness is too much for you, you can lower the difficulty, but still have puzzles be a challenge. Each feature can be altered to your liking. The selections are independent of each other. For someone with fine motor skill impairments, like me, this is an awesome addition to the series. I can’t move my limbs very well, but my brain works fine and I love solving puzzles in games. When I fight, I often have trouble with large amounts of enemies hitting me at one time. Using firearms and dodging attacks for more than 10 minutes really knocks me out. So with a lot of games, if I wanted to lower the combat difficulty, I would have to weigh the pros and cons of also lowering the puzzle difficulty. Not with SOTTR. They brought difficulty to a whole new level.

That’s not to say that the gameplay itself hasn’t been improved in SOTTR. They definitely improved the aim assist to accommodate disabled gamers with fine motor skill impairments now. Fast-paced prompted button presses can now be opted out, if you like, by holding down the buttons instead. In the last two games, using Lara’s pickax was a pain because of the lack of this option. Doing something as simple as climbing a wall was pretty annoying because you had to press a command repeatedly and fast. Thankfully, they fixed it here. The reticle now locks on completely to enemies instead of going in their general direction. You can also choose to tap the aim button instead of holding it down, as well as now being able to choose the right or left control stick when aiming your weapon. That particular feature is rarely seen in other games. The camera options have been improved too. You can now choose to automatically lock the camera on to your movements, basically allowing you to use the left control stick for movement only. Hallelujah! Every third person action game should do this. I can’t tell you how annoying it is to kill enemies, while also battling the camera. SOTTR actually acknowledges this and that is amazing.

Don’t worry, other disabilities are acknowledged in the options menu as well. Like I said earlier, you can change exploration options in the difficulty modes. For the visually impaired this includes a less cluttered HUD, more straightforward paths, and highlighted objects. I’m used to seeing subtitles available in the Tomb Raider series, but now you can choose subtitles, captions, and specifically, captions with environmental cues. The latter is essential for any deaf player. In the last few games, they had color-coded subtitles that would change depending on who is speaking. For colorblind players, there were issues that could have come up, but thankfully they added an option to remove that and keep the subtitles one color. SOTTR has accessibility options galore.

When you think of the Tomb Raider series, you don’t normally think “accessibility”. I would bet you would think of a buxom babe shooting wolves in the wilderness with dual pistols. That would be accurate, but with this newest entry to the series, the developers have added another memorable characteristic: accessible options for the disabled. SOTTR and its studio is really setting the bar high for third person shooters. The people over at Naughty Dog set the standard for accessibility in their Uncharted series (with a little help from their friends). The ironic thing is, both Square Enix and Naughty Dog are known to play off each other’s franchises and compete. Naughty Dog put accessible options in their games and Square Enix said, “Hold my beer”. I hope to see more companies compete in this way, because improving accessibility in games helps everyone including the game industry as a whole. My hat’s off to Shadow of the Tomb Raider. It rocks and it’s my favorite of 2018 for sure!