Editor’s Choice – For The King 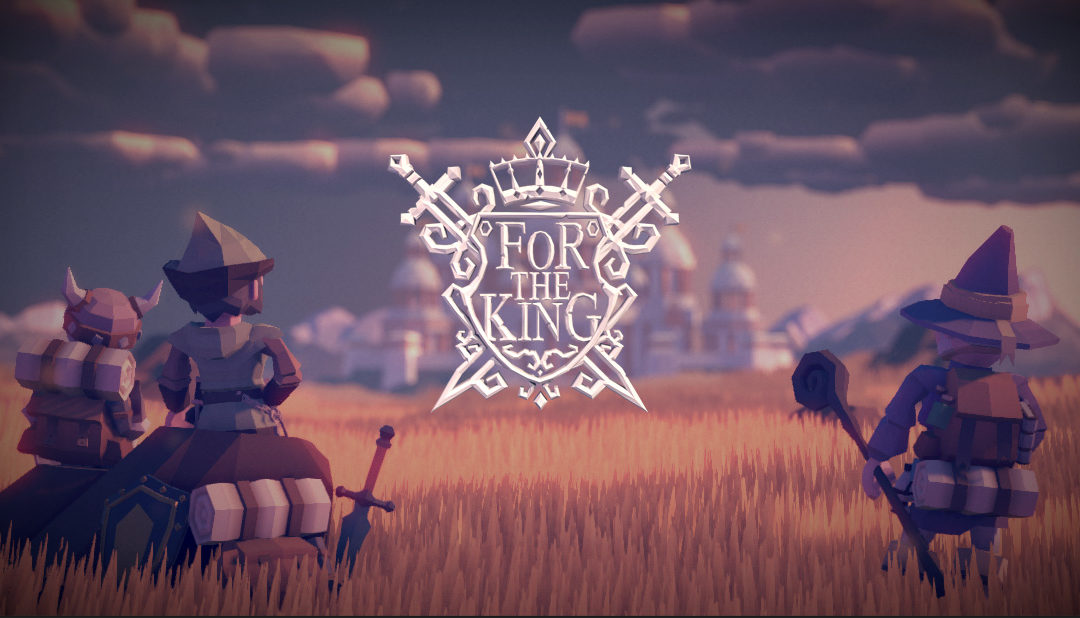 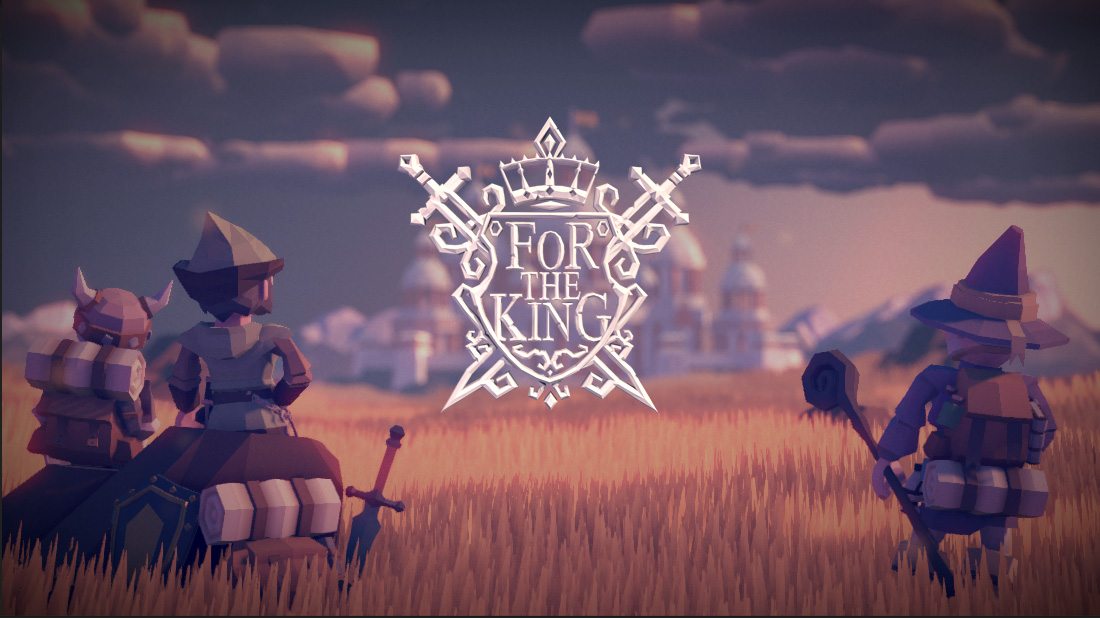 At GDC in 2018, one of the games that I had the privilege of previewing was For The King by IronOak Games. I knew then that I was looking at one of the most accessible indie games that would be released in the coming months. What was unclear at the time was just how fun and what a great value that game would turn out to be. I have spent dozens of hours on For The King’s various campaigns and no two playthroughs ever feel the same. The game is the perfect example of how a small indie game developer can make a game that is just as accessible as the big AAA studios. Through a dedication to an accessible art style the game is visually barrier free, while the very nature of IronOaks vision for this title means that it doesn’t pose any other barriers for the physically impaired. Where it really stands out, however, is the amount of game that players get for a price that is less than standard AAA games today. Let me put it another way, I’ve put in over 50 hours into For The King and only beat one of the game’s campaigns. That is a great value. It’s also a great challenge. Unless I was playing on the lowest difficulty, there was never a point at which I felt like I was unstoppable or out of danger, this was not caused by any barriers in the game. The game play is turn-based, so it is completely accessible, which means that it taxes a player’s mind rather than their body, which is an experience that is all too often lacking in modern video games. On the whole, I cannot recommend For The King enough and it is by far my favorite game of 2018.