There was not much to cover from the Square Enix press conference. Not because it was sparse on content, but because the content that they showed did not communicate any vital information about accessibility. The three games that are possible to analyze, however all seemed to offer very flexible experiences that will probably be accessible to a large portion of disabled gamers.

Square Enix opened their conference with an extended look at their upcoming Open World Shooter, Just Cause 3. The main selling point throughout the demo was the pure flexibility of gameplay. The story of the game is simple. You are a resident of the Mediterranean island, Medici, who takes exception at your homelands’ brutal dictator, and takes it upon himself to dismantle the military Hunte by any means necessary. To do this, developer Avalanche Studios drops you in the middle of a fully destructible world with physics defying weapons like a wing suit or a grappling hook that can be used in almost limitless ways. Combine that with a wide bevy of weapons, including unlimited bricks of C4, and it should be clear that there are endless ways to cause havoc in your quest to liberate the island. The Just Cause 3 demo seemed to offer disabled gamers a world where anything was possible regardless of real world physical ability. The impression that the showing gave was that for each objective in Just cause 3, there are unlimited variations to accomplish the goal. Surely, some amongst these will be more accessible then others. Therefore, players with fine-motor disabilities especially, should be able to enjoy this game when it releases this winter.

We also got more information on the upcoming title simply called Hitman. The Hitman series has always been known for its flexibility, and this latest entry seems to take it to a whole other level. Objectives will spawn at random, and the developers hope that the community will work together to solve the best path to eliminate targets, but if they escape, some of them will be gone forever. It wasn’t exactly clear if they were talking about the entire game in these terms, or just the multiplayer mode. Hopefully, there is also a single player, since if the game was completely defined by this online segment, it would almost definitely require a constant internet connection to be playable.

The last game that Square Enix talked about with any amount of detail was the next chapter in the Deus Ex series. Again, the developers on Mankind Divided lauded the game for its flexibility. This franchise has always been known for giving players multiple avenues to complete objectives, and at the press conference much emphasis was put on the fact that players not only choose what path to take through levels, but they can also choose how to “evolve” Adam Jensen. This claim is reminiscent of the extensive character and ability customization found in the smash hit prequel to Mankind Divided, Human Revolution. Such customization as well as the flexibility to determine how to execute your own objectives means that Deus Ex should probably be on the radar of most disabled gamers when it releases. 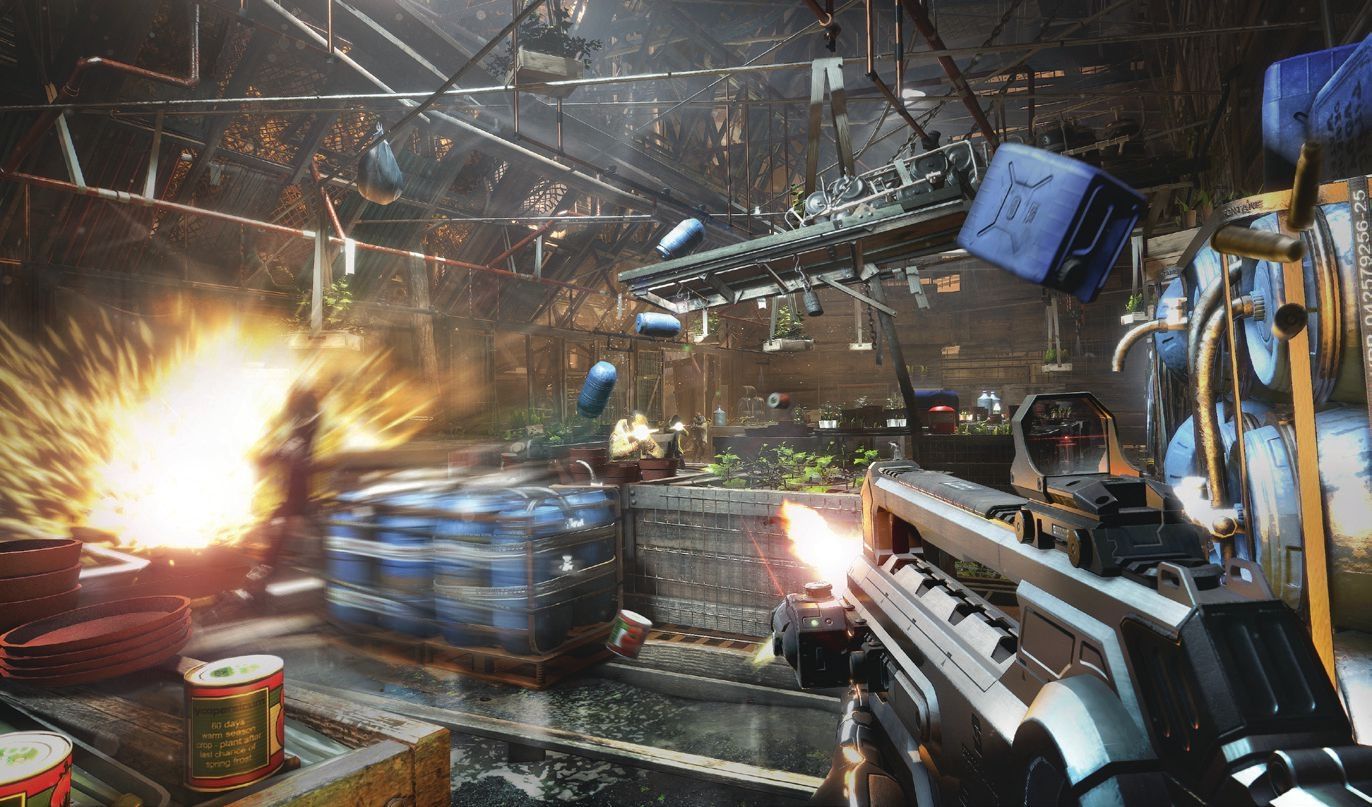 In conclusion, the Square Enix press conference may not have been the most action packed, but the few quality looks we got at games seemed to indicate that they were making choices that would make their games more accessible for players with all types of disabilities.