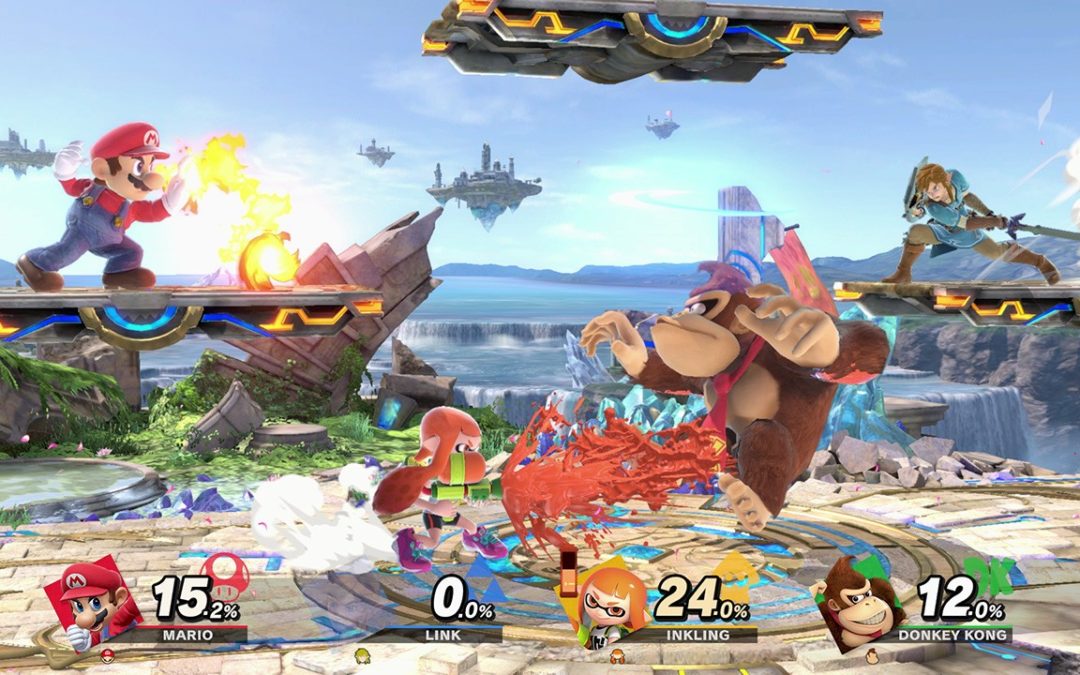 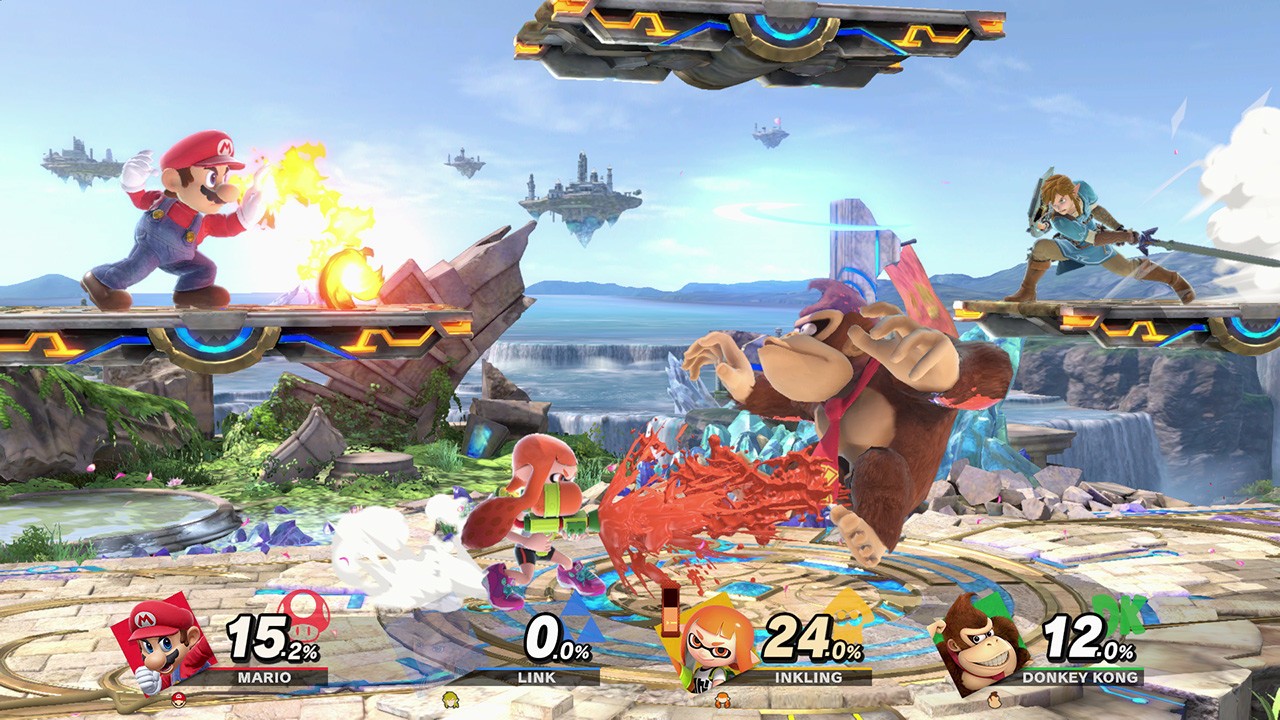 The accessibility of Super Smash Bros Ultimate has challenged my bias that the Switch is an inherently less-accessible system. Simply put, Super Smash Bros Ultimate will be barrier free for many physically impaired gamers who already have access to the Switch. This is mainly due to its casual, forgiving nature, its beautiful but overstated art-style, and the fact that it doesn’t use sound or color alone to communicate anything critical.

It needs to be said that this is still a Super Smash Bros game, it still relies on twitch-based reflexes to excel. Even when I was failing, however, I had immense fun. That is because, at its heart, Smash Bros Ultimate is a casual game. Matches typically last less than 10 minutes, meaning that players won’t have to wait long after getting KO’d to hop back in and try a new strategy with a different character. The massive roster means that many disabled players will be able to find a character who fits their playstyle, especially since unlocking characters seems to get successively easier if a player fails to unlock them multiple times. Yes, gamers may struggle, but there are still mountains of fun to be had especially given the extensive controller customization that is offered. Players can set up specific profiles based on their needs and even based on which character they’re playing. In other words, if a gamer mains Sonic and Kirby, they could set up a distinct profile for each of them and switch between them easily. Combine that with the fact that Super Smash Bros Ultimate supports Joy Cons, Pro controllers, and Game-Cube controllers and the picture of accessibility becomes stronger. I very rarely get choked up when viewing a game’s accessibility features, but knowing how I have struggled with other games on the Switch, it was hard not to get excited when I saw how extensive and intuitive the customization was for Super Smash Bros Ultimate.

More good news awaits players with hearing and sight disabilities. At no point does the inability to hear impact gameplay, and even the extremely impressive opening cinematic is adequately subtitled. Beyond this, it is hard to think of any barriers to the hearing impaired that were ever inherent to this franchise. Sight-impaired players on the other hand may struggle with the frantic action which causes players to lose sight of their character in a fight. But this is a barrier inherent to the Smash Bros franchise, and not one that I think can be easily addressed. Beyond that, players always have the option to play with fewer enemies on the screen, mitigating this challenge. The cartoony, Nintendo art-style also ensures that both items and characters will always remain highly visible.

Flexibility is the name of the game when it comes to all of the barriers inherent to this frantic, mascot-heavy beat-em-up. Players can tailor the experience in many ways, setting up specific rule-sets that make the game easier to play, thereby more accessible. Have trouble distinguishing between items? Turn them off. Have trouble transitioning between multiple stages? Set up a ruleset that only uses flat or Omega Stages. Bots hitting too hard? Give them a damage handicap. Have difficulty with the recovery mechanic? No problem, go in and manually select stages where you can’t fall off. Have a color deficiency and want to play in teams? Smash Ultimate includes a wide selection of possible team colors which should make it easy to overcome this barrier. It is the flexibility present not only in gameplay, but also in controller setup that make the Super Smash Bros Ultimate experience so accessible to so many.