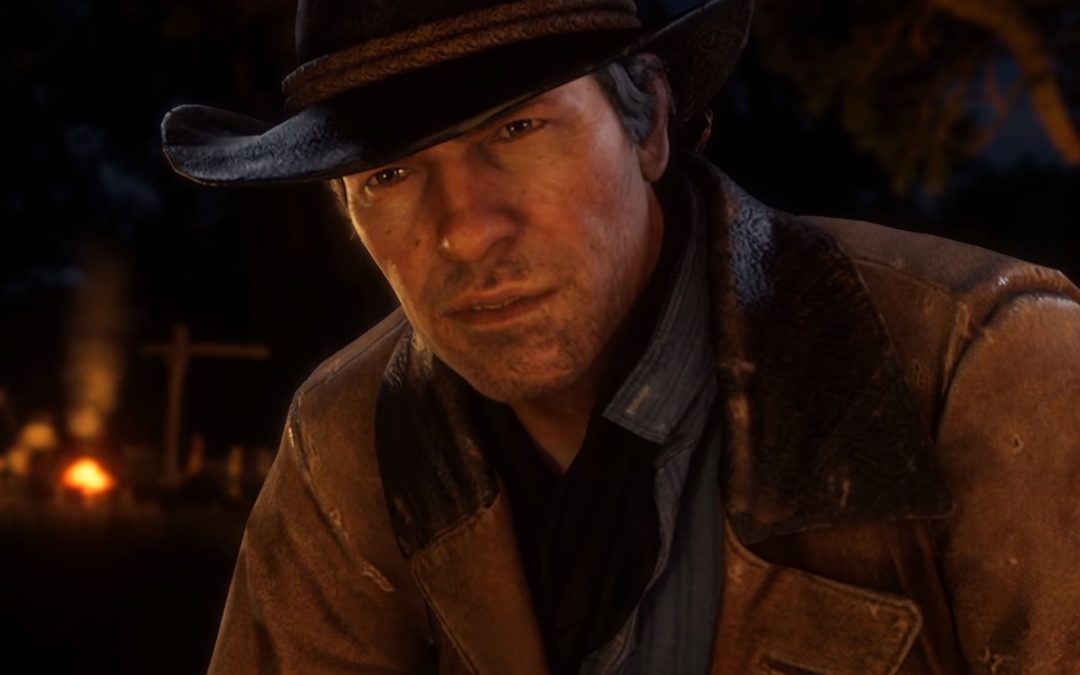 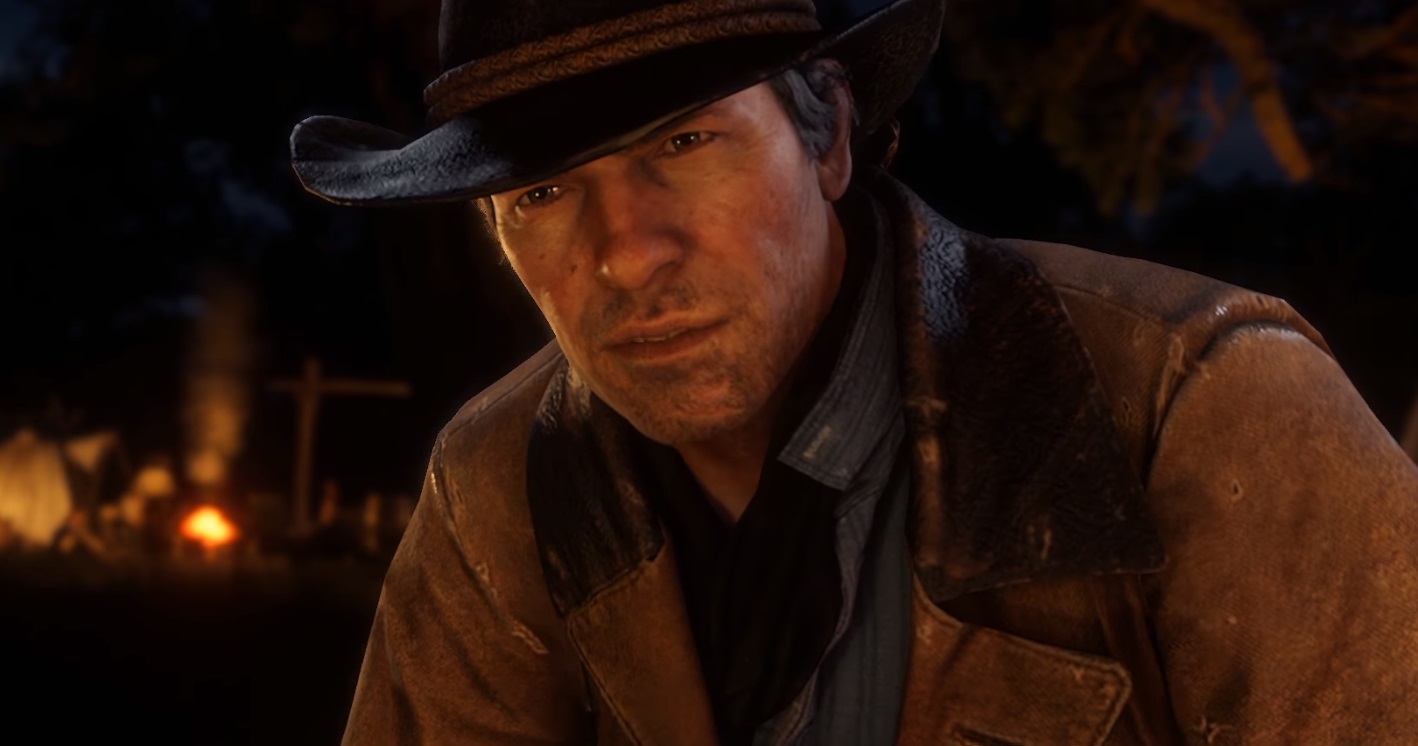 Red Dead Redemption II is a game that, for many including myself is a prime example of a Game of the Year contender. It is Rockstar Games’ most emotionally potent tale to date. The game follows the exploits of Dutch Van Der Linde and his Robin Hood-esque band of outlaws as they evade capture after a botched robbery in a rapidly industrializing world where the old west is becoming myth, and the outlaw is a dying breed. The sheer scope and technical prowess on display here shows the team at the top of their game. To put it simply, it’s a brilliant showcase of why Rockstar Games is a master of open-world games. That being said, every diamond has its imperfections. Despite the fact that Red Dead Redemption II boasts a larger suite of accessibility features than any prior Rockstar title, in some ways it feels like a step backwards.

For quite some time, Rockstar has been one of my favorite developers because many of their games have ways to bypass mechanics like weapon wheels that present problems for individuals with fine-motor disabilities. The Weapon wheel is present here, and protagonist Arthur Morgan can carry four weapons on him at a time once you unlock a second holster(two pistols, and two rifles slung across his back.) If you are carrying a pistol and a rifle or shotgun, when using said pistol Arthur will carry the rifle in his off hand, not unlike how it was done in Max Payne 3. Where Red Dead Redemption II fails to make this practical, however, is that there doesn’t seem to be a quick-swap button to make Arthur swap between the two. Quick-swap was done with the D-pad in Max Payne 3. This is made more frustrating by the fact that there seems to be no way to set the weapon/item wheel to a toggle meaning a player must hold L1/LB and move the right stick in tandem. Not the best option for those of us with motor-function impairments. In the first iteration, one could bypass this by pausing the game to select an item or weapon from a menu rather then a wheel but this has disappointingly been removed in the sequel. A select few items can be selected through a menu, but I don’t see any reason why they couldn’t have made the menu available to ALL Items and weapons rather than just a few. Combat and hunting are incredibly satisfying due to a very generous aim-assist. Though tracking may be difficult for some players since activating eagle eye requires pressing L3 and R3 simultaneously Repeated button presses can be changed to holds as seen in the most recent iteration of God of War, and sections during missions can be skipped entirely after 3 losses, therefore preventing repetition. Fishing is inaccessible due to being required to rotate right stick once a fish is hooked. There is no option to switch reeling to a shoulder button when reeling in, but I hope a future patch rectifies this. As it stands, since the game has no toggle or menu-based alternative for the wheel, the game is only partially accessible to those with fine-motor disabilities.

Players with visual disabilities will find very little to complain about here. The game features a setting for the color-blind that features five different settings. Additionally, subtitles can be implemented in a multitude of ways. At the default setting they are surrounded by a black box preventing words from blending with the game’s background. They can even be made to specify who’s speaking by name among other things.  One drawback though is that certain activities’ tutorials, like horse-breaking for instance, still make the age-old Rockstar mistake of appearing in the top-left corner instead of overhead or bottom center. They also don’t stick around quite long enough to read adequately, and unlike previous Rockstar entries, this one doesn’t feature the briefing option in the menu that stores them for later reading. However they do return should the player choose to re-engage in said activity.  Visually though, the game is astounding and brims with detail. Facial capture here is better than it’s ever been. Characters emote so convincingly and life-like that it’s almost scary. Place a hog-tied victim in shallow water and watch him struggle while he tries keeping his head above. Look into the sky at night, see hundreds of stars, you can even identify real-world constellations! The mini map is easily legible and even marks the desired path. Interactive objects shine brightly, and the game even provides contextual vibrations when close to interactive objects. The corresponding prompts are displayed well, making this game thoroughly accessible to the visually-impaired. Moreover, it can be played entirely in first-person view.

In terms of auditory accessibility the experience is barrier-free. The game has settings that cater to home theater systems, television speakers, or even headsets. The volume for all of these can be individually adjusted via the settings. Sound design is top notch, every weapon has real weight to it, so firing is equally as fun as reloading. The whole experience is bolstered even further by astounding ambient sound, and a dynamic soundtrack. I’d be remiss if I didn’t at least make a brief mention of the stellar cast which is a joy to listen to and features several actors returning to their iconic roles, such as Rob Weithoff as John Marston, and Benjamin Byron Davis as Dutch. The real stand-out however is Roger Clark, who turns in a commanding performance as protagonist Arthur Morgan.

In closing , I can say that Rockstar’s latest adventure is far from perfect. Yet somehow, even as it repeats mistakes made previously in Rockstar’s catalog, it manages to be far more disability-conscious. Overcoming a few obstacles is a price well-paid to experience one more ride with these memorable outlaws.