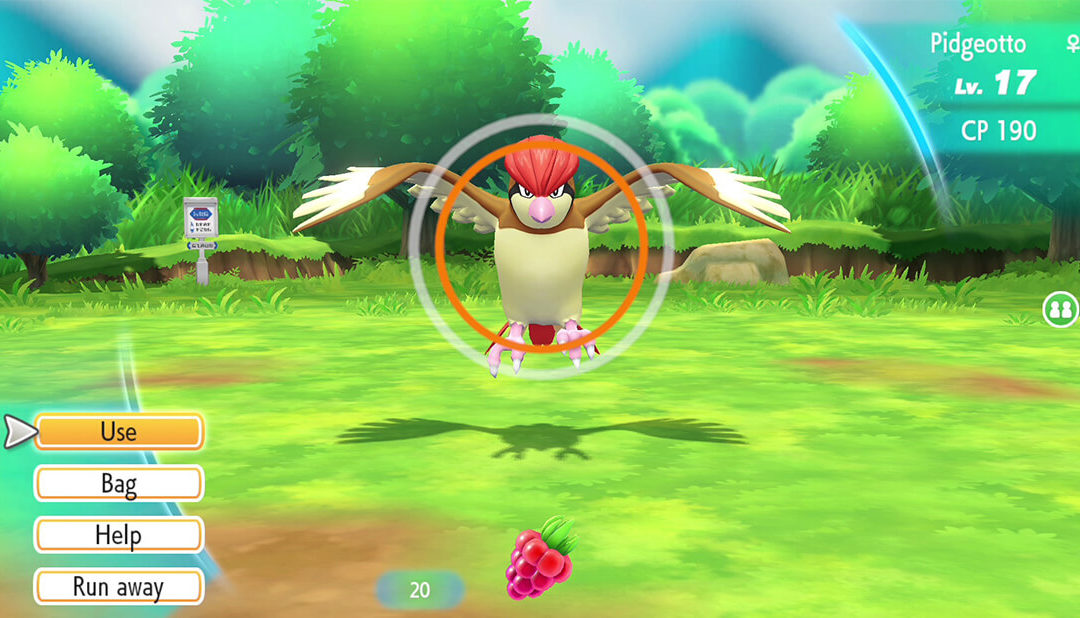 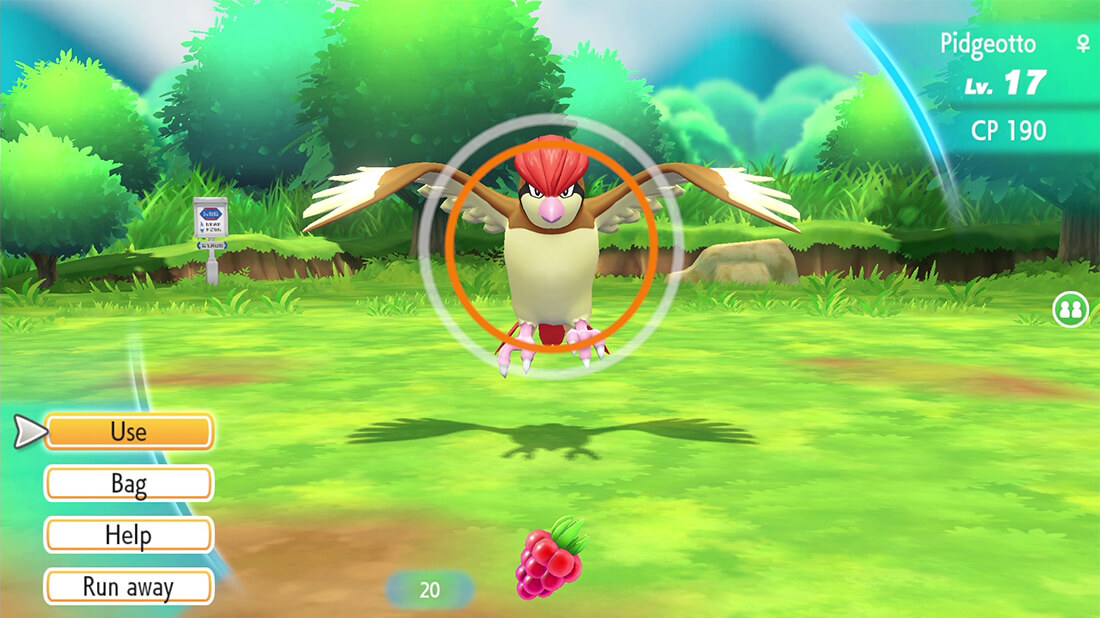 It would not be an overstatement to say historically that Nintendo’s core Pokémon franchise is probably the most consistently accessible franchise in gaming history. For over 20 years, they stood as the hallmark of how game genre can have a massively positive impact on game accessibility. Unfortunately, however, GameFreak’s latest offer is a step backward in almost every way.

The only group of gamers that don’t seem to face any barriers in Pokémon Lets Go are gamers with auditory impairments, and there doesn’t seem to be anything that requires the ability to hear. However, due to the extensive barriers in other areas of this game, I can not emphatically say that Pokémon Lets Go Eevee is completely barrier free. However, it does seem a safe assumption that this game will be completely playable by players with hearing impairments if that’s the only disability they have.

Unfortunately, most of the barriers that appear in Lets Go Eevee come from the amount and way that GameFreak innovated on their core formula. Every single wild Pokémon encounter now is a sort of quick time event in which the player must use the motion controls of the Nintendo Switch Joy Cons to make a throwing motion to capture a Pokémon, or if the player is playing in handheld mode, throw the ball at the right moment indicated by a shrinking circle, using the A button. This takes the single greatest accessibility feature of turn-based RPGs and annihilates it. The game can no longer be played at any pace. Players will have to be able to meet timing restrictions in order to gain XP bonuses or be content with an extra layer of grinding to level up Pokémon. The situation is even worse, however, when you realize there is no controller customization. The players have two options, use motion controls, or put the system in handheld mode. Personally, I could not play for more than an hour before my hands cramped and the experience became unpleasant. The reality is the layout of the JoyCons is too compressed for players with fine-motor disabilities to play comfortably, especially considering the screen, while in handheld mode, is flush with the controls rather than perpendicular to it, making it so players have to hunch over a screen while it is resting on a table or lap tray.

For players with visual impairments, the situation is very similar. GameFreak has made innovations that will make it more difficult for players with these disabilities to excel at this game. One of these is that the shrinking ring which indicates the likelihood of catching a Pokémon is color coded. This means players who are colorblind will be at a disadvantage when playing these games. Another barrier arises in that instead of being randomly encountered in tall grass, the wild Pokémon appear as sprites in the overworld, which means that the players will have to distinguish between relatively small images if they hope to catch certain ones. I myself am not visually disabled, and I nearly missed out on catching a Pikachu because it looked similar to a Pidgey at a glance. The sprites also can be rather congested making it hard to tell the difference between particular Pokémon when many are on the screen at once.

Sadly, I cannot recommend Pokémon Lets Go to any physically disabled gamers. Yes, it may be completely accessible for those with hearing disabilities, but because of the fine motor barriers, I could not verify this. It was also a shame to see that in their drive to innovate, the developers at GameFreak took one of the most accessible franchises in gaming history and made the latest game completely inaccessible for those with fine motor and visual disabilities. This thought is even more troubling when you consider that this may be the new direction for the core Pokémon franchise. Whether it’s a console version of Pokémon Go! or an updated version of the core franchise, the fact remains that both Pokémon Let’s Go, Eevee! and Pokémon Let’s Go, Pikachu!