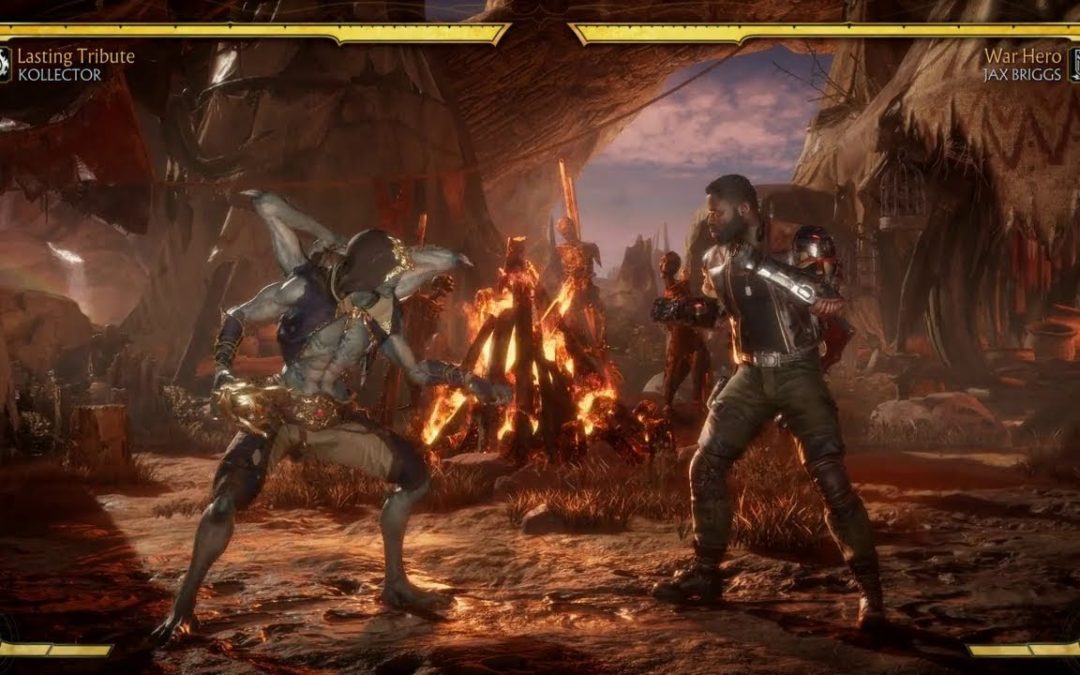 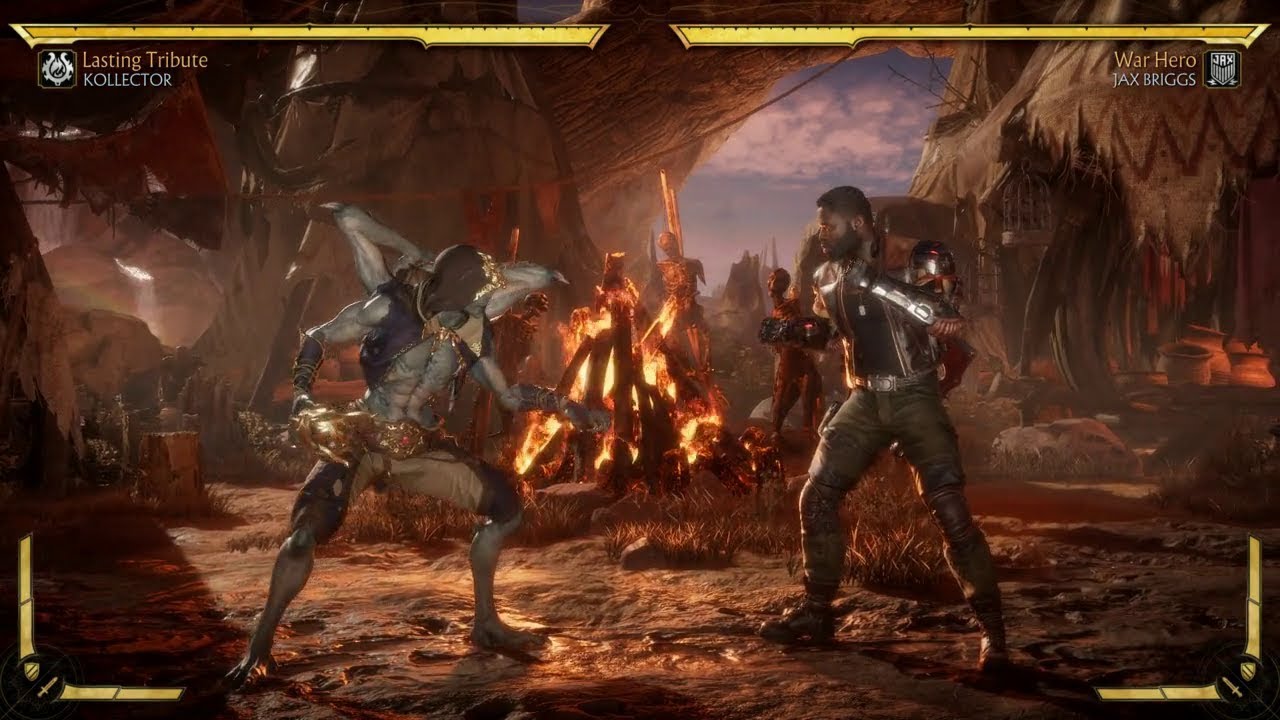 From a narrative standpoint, the latest entry from NetherRealm Studios represents a literal starting-over for the Mortal Kombat Universe. The events of the game take place shortly after those of Mortal Kombat X and see a new villain, Kronika, bent on restarting time itself. In order to accomplish this, she brings together newer heroes like Cassie Cage and Jacqui Briggs, with multiple variations of the original cast of Mortal Kombat characters. And while it is incredibly fun to watch older, wiser Johnny Cage teach his younger, more arrogant self, a lesson in humility, what’s really impressive is just how accessible Mortal Kombat is for players with physical disabilities.

It is my belief that Arcade fighters will never be the most accessible genre for players with fine motor impairments. The very nature of the genre precludes many fine-motor impaired players from achieving the same level of finesse as their non-disabled counterparts. However, it seems like NetherRealm pulled out all the stops in making Mortal Kombat as accessible as possible. Not only does the game feature the fully remappable controls that we’ve come to expect from the series, but it also implements features that limit the impact of a fine motor disability even further, such as removing all quick-time events from the story-line and, from what I can tell, the Krypt. Other useful features include the ability to disable diagonal inputs for complex combos, and the ability to determine whether or not special moves are executed on button release or button press. It may sound complicated, but the bottom line is NetherRealm Studios has done everything that I can think of to eliminate the impact of a fine motor impairment on gameplay. They have even made the signature component, Fatalities, much more accessible by allowing you to purchase Easy Fatality Tokens in bulk using currency you are awarded in the game.

The case is even better for those with auditory impairments. For years, players with hearing disabilities have been excluded from the humorous, and sometimes nuanced dialogue that occurs at the beginning of each fight. Hearing the father-daughter interplay between Johnny Cage and Cassie Cage is much different than hearing the contempt oozing from Kotal Kahn when he confronts D’vorah. Thanks to NetherRealm’s more comprehensive subtitles, players who cannot hear will now be able to enjoy all the little bits of dialogue that are present throughout this game. The only slight blemish is that there are still no speaker tags, which can make it difficult to determine who is speaking during the game’s beautifully rendered cutscenes. But such instances are rare and don’t affect the game’s overall accessibility.

The only place where there has been any real negative change in NetherRealm’s usually highly accessible formula is in the area of visual accessibility. While the core mechanics of the game are still completely accessible (and even the dreaded mirror matches are less of a barrier than in the past, due to the ways that players can customize their character) the text used in MK 11 in certain areas is puzzlingly small and lacks contrast. For example, when doing an endless tower, despite relatively normal vision, I have to squint to see what number opponent I am on. Similarly, the text used in the game’s comprehensive tutorials is also lacking in contrast and visibility, but these are more quality of life flaws and do not affect the overall accessibility.

Regardless of any criticism I may have, I highly recommend MK 11 for any gamers interested in an arcade style fighter for one simple reason: they brought back Injustice 2’s AI fighters, which gives disabled players a whole new avenue to enjoy the game without having to do more than press a button to advance between fights. This means that even if the main game is totally inaccessible, given your impairments, this game still has something to offer you. You can create and customize whatever character you want. Set up an AI profile, and watch him or her destroy the various ladders. I may be in the minority, but I find it incredibly satisfying when the AI Jax that I’ve built makes it through ten fights without his opponents landing a hit. Bottom line, Mortal Kombat 11 has something for everyone interested in fighting games regardless of disability.