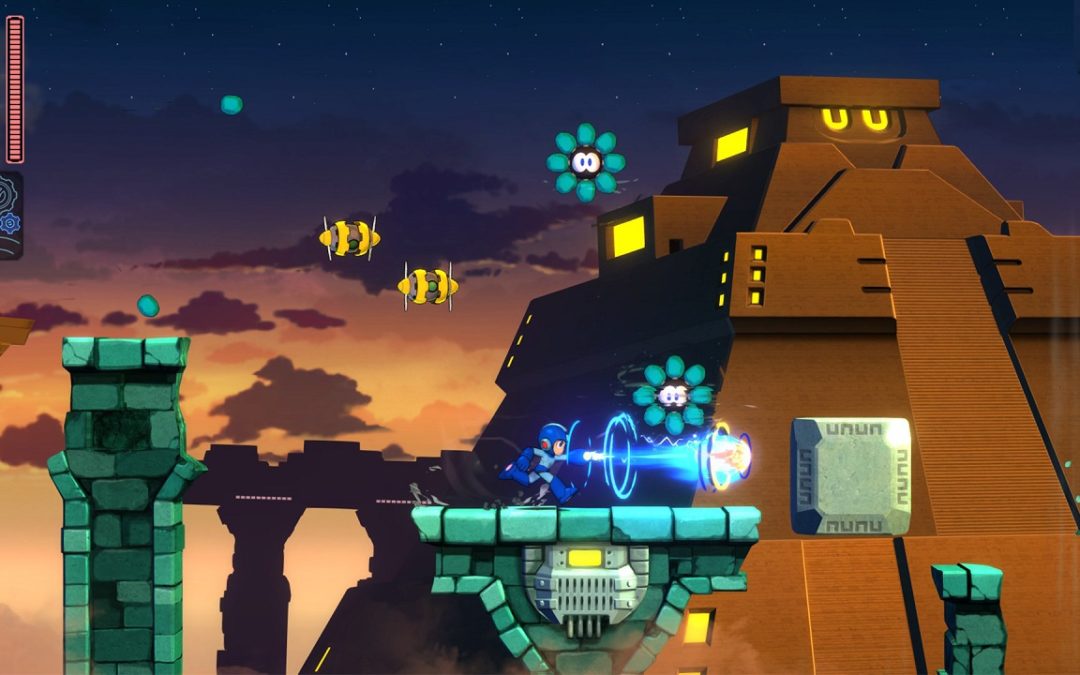 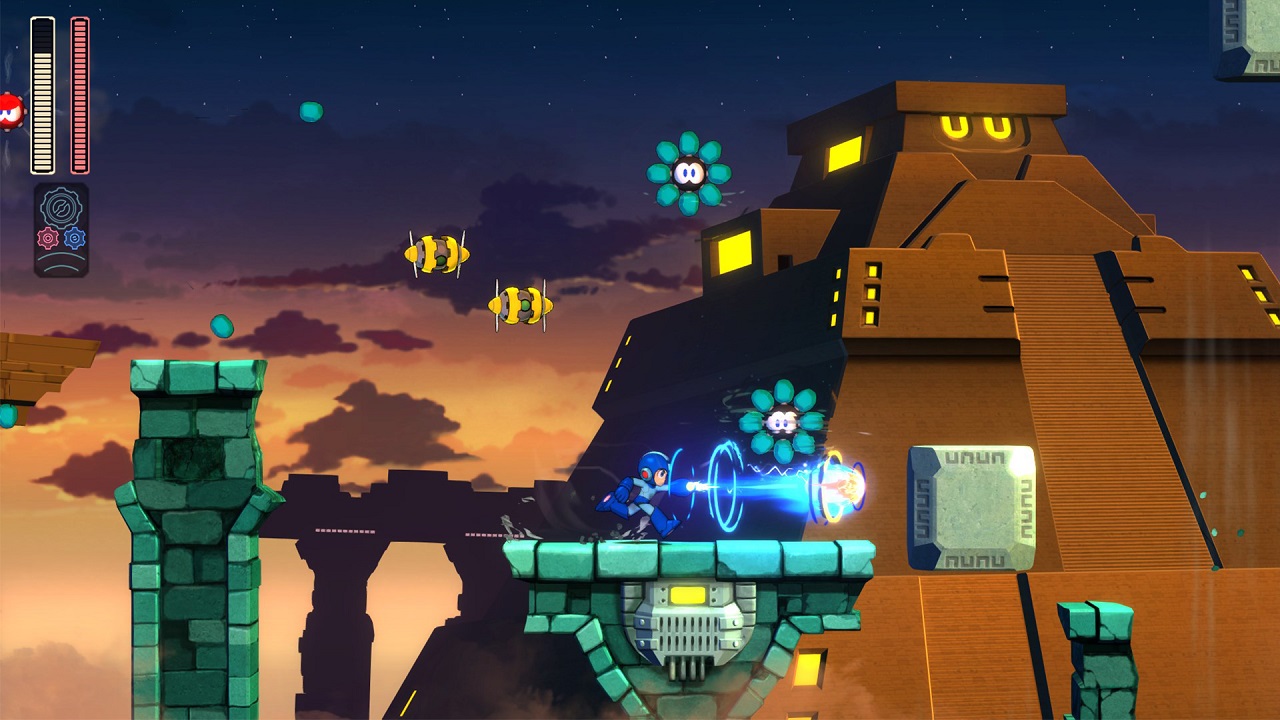 Few mascots in the gaming industry are as recognizable as Mega Man. For decades, the Blue Bomber has offered the type of hardcore platforming that has become a source of much nostalgia among gamers who grew up in the 80s and 90s. When I picked up Mega Man 11 for review, I knew going in that I would not be able to play it, but after closely observing my assistant as he made his way through the 8 levels, I was surprised how accessible Mega Man 11 seemed to be for both players with sight disabilities and players with hearing disabilities.

In many ways, this newest title from Capcom is a worthy successor in the Mega Man franchise. By virtue of its genre and its execution, most players with fine-motor disabilities will not be able to access this game in any meaningful way. However, it does seem like Capcom has taken all of the stpes that they can take to accommodate fine-motor disabilities by allowing for fully remappable controls and a plethora of power-ups that may help some disabled players compensate for their limitations. Unlike other platformers, Mega Man 11 understands that players will fail many times before completing a level. This is by design. Mega Man 11 is the type of game where the player is supposed to be an expert at the level by the time they beat it, whether its figuring out which powers and abilities work best against certain enemies or figuring out when to use the provided path vs. when to bypass it entirely using Mega Man’s abilities. This game wants players to experiment and fail. As they fail they will accrue bolts, the game’s currency, which allows them to purchase extra lives, consumables, and various modifications. All with the expectation that they will eventually be able to power up Mega Man enough to overcome whichever level they take on first.

The level of visual accessibility is much higher for most gamers. All text is presented clearly and at no point during the playtest that my assistant ran did I see anything that relied on fine-detail to communicate vital information to the player. Mega Man’s signature art style means that many players with visual limitations will be able to get full enjoyment out of this game without much additional effort. The only unfortunate thing is that there is one level that relies heavily on the ability to differentiate colors. The Acid Man level features pits of liquid that changes from blue to yellow to red to green when enemy Syringe bots shoot acid into them. Only the green liquid is harmful to Mega Man, but it may be hard for color blind players to distinguish between safe and unsafe liquid, especially since some pools are already green when Mega Man arrives at them. However, it does some possible that a player who is proficient at platforming games could progress through the level without falling into any of the acid, therefore this may not be a barrier for more experience color blind users.

Mega Man 11 exhibits the highest level of accessibility for audio impaired gamers. The game’s story is presented not only through audio but also through large easily readable text blocks and at no point during the nearly complete playthrough that I observed did I see any information that was communicated solely through sound cues.

I knew going in to Mega Man 11 that it would be inaccessible for me given my fine motor limitations, but upon playing the game I could actually see a scenario where some fine motor impaired gamers could play it, not many, but a few. On the other hand, the game is barrier free for players with low vision with just one level posing problems for players with color blindness, and the auditory accessibility in Mega Man 11 is among the best in the platforming genre.