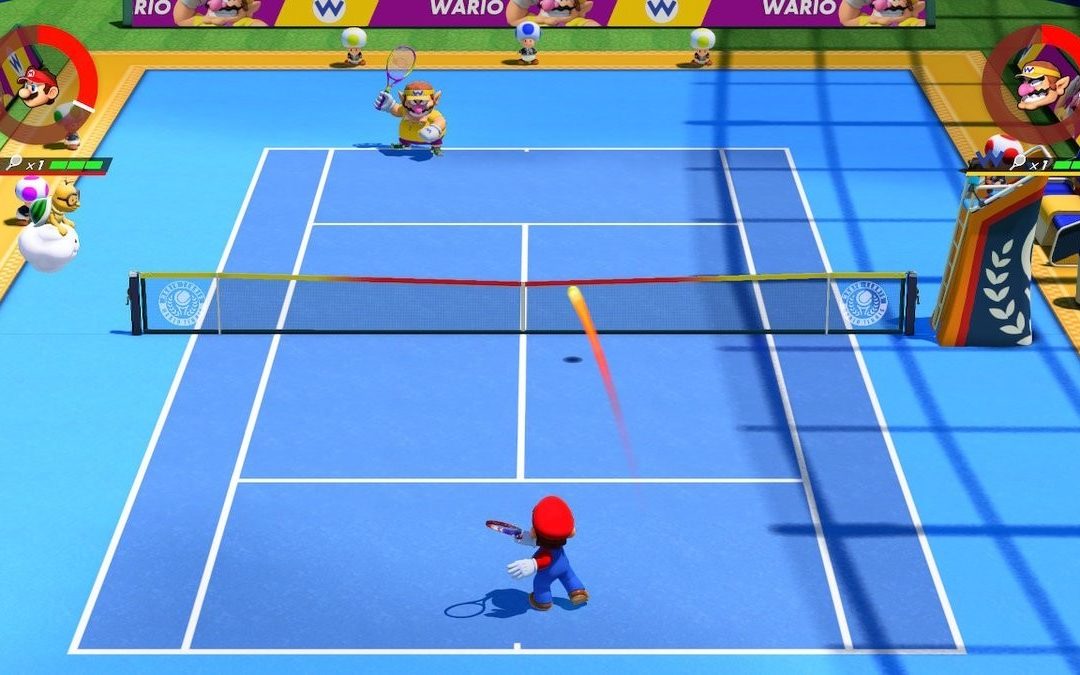 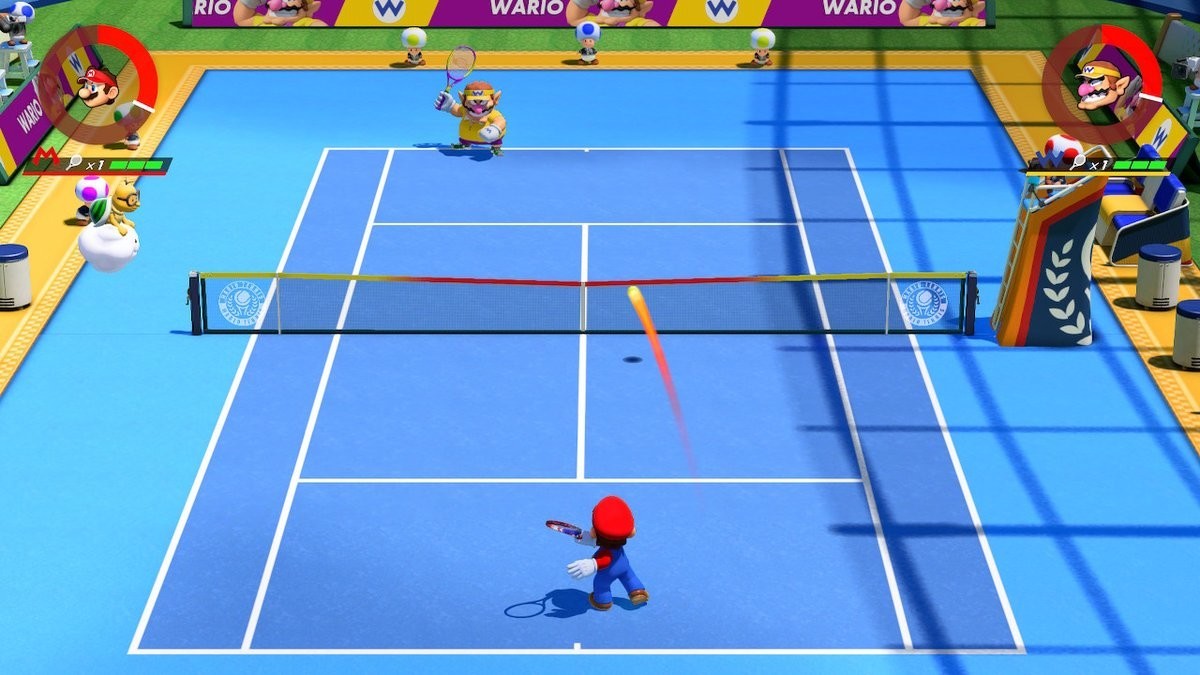 Faithful DAGERS readers will know, that for the past year, there has been a significant hole in our coverage. This is because when the Nintendo Switch first launched, there were no accessible games that would justify the purchase. Now that there are, readers can look forward to a steady stream of Switch reviews that will cover the big titles that we have missed and any upcoming titles that we are able to catch. With that said, let’s take a look at Mario Tennis Aces.

Fine-motor impaired gamers might take one look at this game and decide to skip it due to the seemingly fine-motor intensive nature of the gameplay. And while this is accurate, Mario Tennis Aces has two things going for it that keep it from being completely inaccessible.

First, this game is incredibly forgiving. Whether it’s in the quirky story mode or in couch coop with friends, Mario Tennis Aces is at heart a casual game, which means that it doesn’t punish players for making mistakes. In fact, it is surprising how far I’ve been able to progress even given my severe fine-motor impairments. This is due in part to the fact that matches are short and easily picked up, and the game features a snap-to mechanic that allows your character to automatically reach for the ball once you get within a certain range.

The other feature of Mario Tennis Aces that makes it more accessible than you might expect is the fact that it’s not really a faithful representation of tennis. There are tons of features like special moves and the ability to eliminate players by breaking their rackets with power shots that allow for more flexibility in gameplay than your typical sports simulator. In reality, the only real drawback is the fact that there is virtually no controller customization, and since players have to be able to reach the shoulder and bumper buttons to fully interact with the game, the lack of this customization is felt acutely. If it wasn’t for the reasons mentioned above, this omission alone would single-handedly make Mario Tennis Aces inaccessible for the fine-motor impaired.

Thankfully, being a Mario franchise game, Mario Tennis Aces features a visual and audio style that means that the game is barrier free for most players with low vision and limited hearing. The art style is cartoony and over-stated which makes it ideal for sight-impaired gamers, and nothing so far in my playthrough seems to use color alone to communicate detail. On the other hand, Mario Tennis doesn’t have much in the way of a story or anything that requires the ability to hear, and the story that is there is very clearly presented in text rather than relying on voice-over.

Mario Tennis exemplifies why many Mushroom Kingdom-centric games are so accessible. It is true that tennis and other sports video games have overt barriers for fine-motor impaired gamers, but the casual nature of Mario Tennis Aces means that there is still something here to be enjoyed. Meanwhile, the characteristics of Nintendo’s art-style and story ensure that lack of hearing or vision is no barrier to enjoying this title.