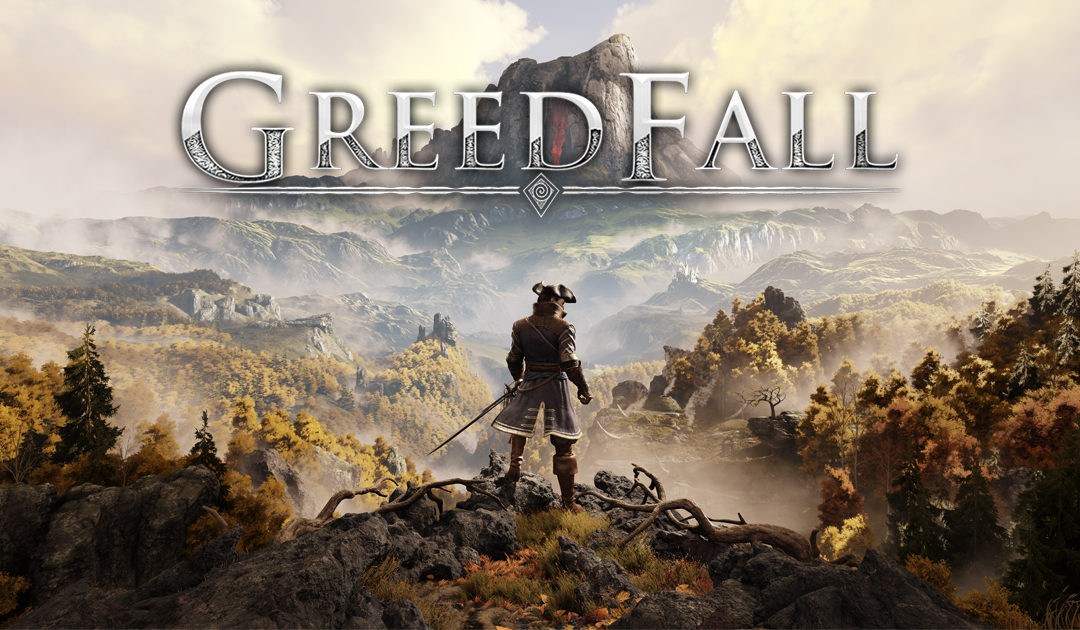 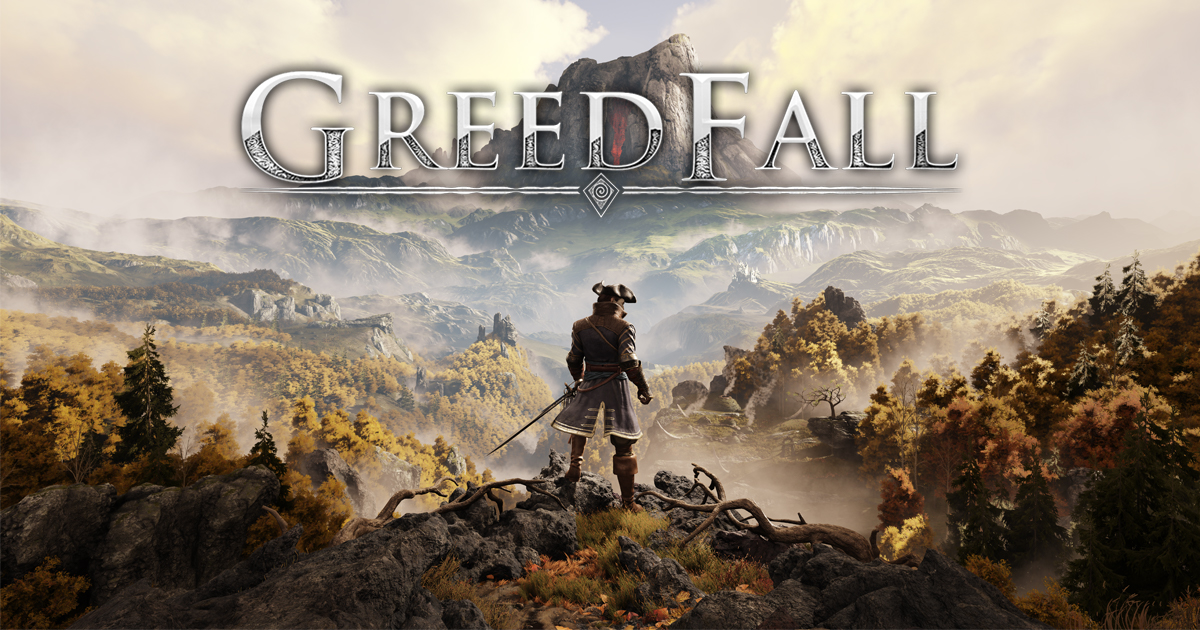 Greedfall is the most recent title from Paris-based developer Spiders, the development team behind 2014’s Technomancer and 2016’s Bound by Flame, Greedfall is the most ambitious title created by Spiders, and it mostly accomplishes what it sets out to do, thanks to fun combat, memorable characters, well-written and acted quests and story, and a unique and beautiful setting. The game is set in a fictionalized 17th century in which travelers from a land called Serene venture to a recently discovered island nation known as Teer Fradee in hopes of discovering a cure for a terrible affliction that plagues the people of their homeland.

Right from the outset, influences from older Bioware titles like Dragon Age: Origins are apparent, and this bodes very well for fans and players with fine-motor disabilities. The easiest difficulty setting available in the game(which I played) is designed with players who want to experience the narrative and RPG mechanics with minimal difficulty in combat, and I’m pleased to report that it is true. Greedfall has no quick-time events to speak of, and the combat is very forgiving, particularly once a player becomes more powerful. Making things even simpler is the fact that you can save anywhere as long as you’re not fighting and the game auto-saves on a nearly constant basis, effectively eliminating the frustration of repeating sections upon death. In my 30+ hours with the game I only died a handful of times, and it was usually due to a mistake on my part and not the game itself. Combat is not combo-centric in Greedfall either, so the fine-motor impaired won’t find themselves struggling to do damage because they can’t string attacks together fast enough to do damage. The tactical pause not only allows for surveying the battlefield, but also allows players to bind inventory items, magic spells, and other techniques to the D-Pad for easy use at the push of one button. The main character carries two weapons, one standard, and one heavy. Both of these can be switched to and from by tapping the L1 button. Since the game doesn’t use a weapon-wheel like Mass Effect, players won’t struggle with having to hold down one button while trying to press another or use the analog sticks. All of this combines to form a barrier-free experience for motor-function impaired players.

Visual accessibility might be where Greedfall struggles the most. Quest markers appear in the game’s compass instead of within the world and this often makes them difficult to track. They often blend with other icons shown on the compass and since there’s no mini-map I found myself opening the map screen very often, just to verify that I was facing the correct direction. Sometimes the most direct route is not always correct, as at times, the right path will be hidden behind a wall or tree. Greedfall has a day/night cycle, and operating at night will often make pathways difficult to see and even though your character does carry a lantern, it does little to help matters when activated. Finding items necessary for quest progression is relatively easy since quest-specific items glow bright orange. Loot is color-coded when reading its stats after acquisition and values are displayed large, making it easy to tell when an item is better or worse compared to what is equipped. When in the wilderness the game is at its most visually striking with lots of environmental variety, but it is let down upon entering each of the major cities, as for the most part they all look alike and have the same layout. This can make it easy to become disoriented. Greedfall has no colorblind settings, and subtitles have speaker tags, but their size is not adjustable and there is no subtitle background. Tutorial boxes are also rather small and hard to read, and their position at the top-right corner of the screen is not conducive to this. As such, the game is barely accessible to the visually disabled, I cannot recommend it.

Greedfall shouldn’t be an issue for those with auditory disabilities. Health and Mana are displayed in good sizes. When players are attacked status effects display in large fonts. Enemies attack by heading straight towards the player, so there’s no danger of being blind-sided, and sound design is top-notch. The game’s music swells to warn of imminent danger, and since enemies tend to come straight at you as I mentioned previously, there is no struggle to identify the threat. If there is one bad part in all of this, it is that subtitles during cutscenes do not display sound effects like they do in Borderlands 3, however I feel no need to penalize the game for this, as there are a minimal quantity of action-oriented cutscenes, and in these it’s easy to follow along.
Developer Spiders has created its most functional and polished RPG to date, and while it does have a few shortcomings in the visual branch of accessibility, those who can break past this barrier will find an RPG that harkens back to the Bioware of Yesteryear, whose world, story, and characters are well worth the journey. All of the quests within are interesting. Some go on long enough that they’re complete stories by themselves, very much like The Witcher 3: Wild Hunt. It is rare to see a single-player RPG filled with so much content, and the scope of it is more impressive with the realization that Spiders consists of around 25 employees. Fans of story-driven RPGs would do well not to miss this one.