Indie Spotlight – Fragments of Him 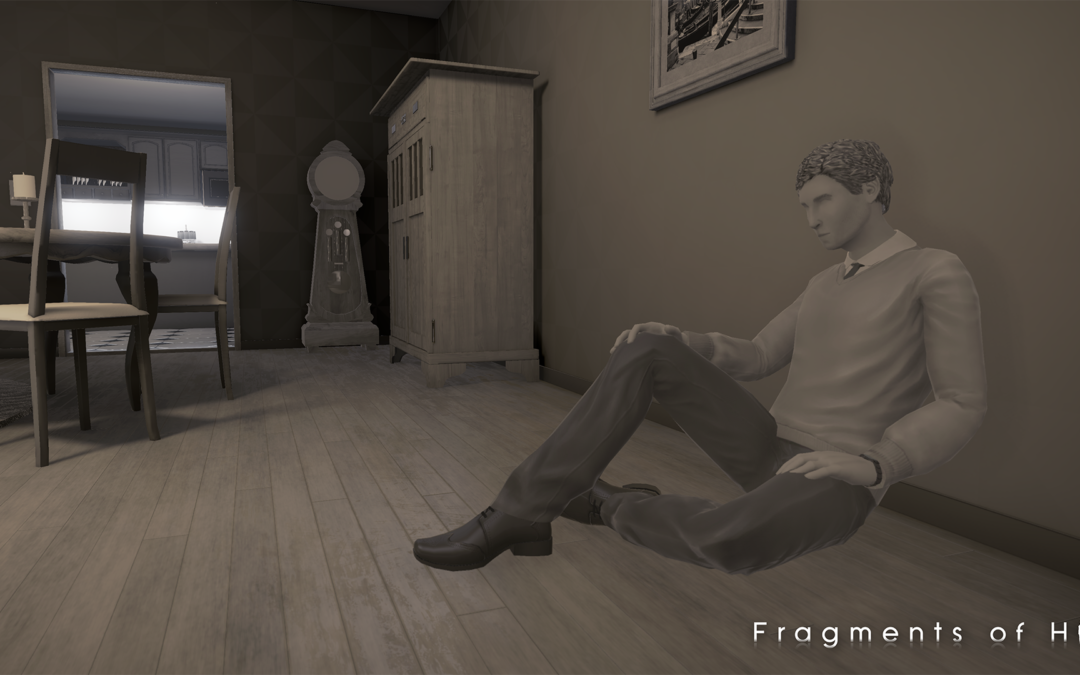 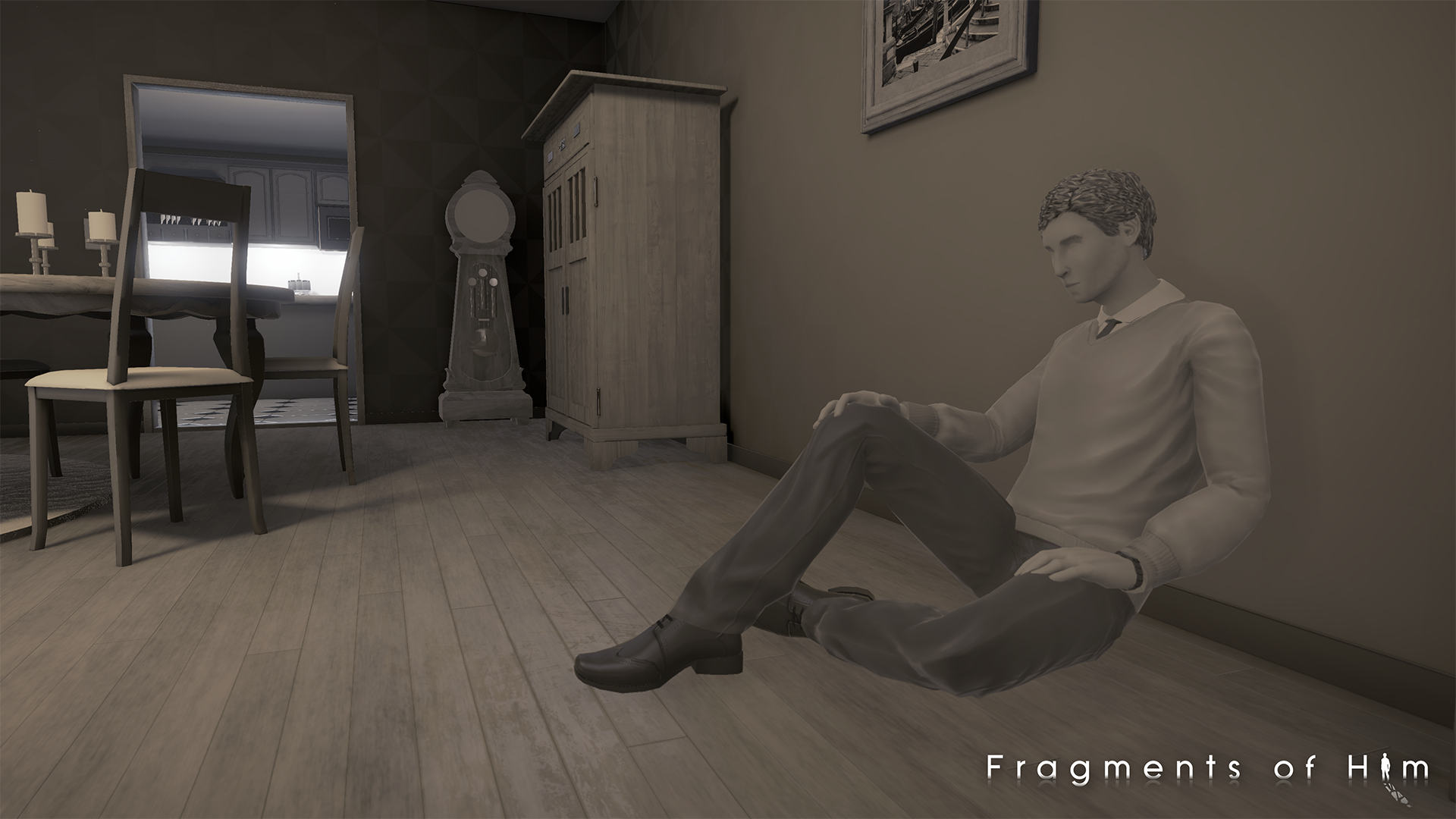 Do you ever truly know someone? Fragments of Him is a narrative based game, centering on the life-and-death of a bisexual man named Will. Fragments of Him lets you experience the different perspectives of Will’s family and friends, and how his life has affected them. The game came out last year and was developed by the Netherlands-based indie studio Sassybot. Although the game stumbles in certain areas of accessibility, most disabled gamers will be able to play the game with few problems. Fragments of Him is focused almost entirely on telling a story. You will basically be seeing how the main character has influenced other people’s lives and what they honestly think about him. The gameplay is simple and requires very little when it comes to timing and problem-solving. Fragments has you traveling alongside four different characters, including, Will himself. The other three consist of: Sarah, Will’s ex-girlfriend, Harry, Will’s boyfriend, and Mary, Will’s grandmother. Most of the gameplay involves hovering around a room (as if you were an invisible spirit), interacting with different people and objects. A scene will play out and the character will finish talking, then you need to figure out what object or person the game wants you to interact with before you can proceed to the next scene. Sometimes the object or person will be random, or sometimes it will be story specific. Occasionally, Fragments gives you dialogue choices. These moments are few and far between, and they don’t usually change much, except maybe affect the order of predetermined sentences. The game doesn’t have many accessibility options, and as such, there’s no way to customize the controls. You move with the left control stick and aim the camera with the right control stick. Pressing the action button lets you interact with objects and people. That’s about it when it comes to controls. The controls might be limited, but Fragments doesn’t penalize you for moving slowly and taking your time. Finding objects may sometimes get tedious, but the gameplay is very straightforward and doesn’t require much effort. Disabled gamers with fine motor skill impairments shouldn’t have any trouble at all. Those with hearing impairments should also do fine playing Fragments of Him. The game has consistent subtitles for every line of dialogue. Also, during cutscenes, the white subtitles are always displayed on a nice dark background. However, disabled gamers with visual impairments might run into some trouble. Particularly, colorblind players will be the most affected. Only certain objects and people can be interacted with in every scene. The way that Fragments lets you know that is by putting a bright yellow outline around these things. Unfortunately, these objects also glow red and blue depending on the situation. Objects will glow red if you are too far away, and it will glow blue when the game deems you close enough to interact with it. It is certainly not impossible for colorblind players to play Fragments of Him, but they will most likely have to fiddle around with the camera and perspective more so than other players. I felt the need to mention it because these color changes could confuse some colorblind players. At times, Fragments of Him’s story can feel a little long-winded. However, there are genuinely well-written emotional scenes that really feel like they are portraying how people might deal with grief, resentment, and regret. One of the more touching moments has to do with Will and his grandmother’s relationship, so I highly recommend checking it out if just for that. Disabled gamers with fine motor skill impairments and those with hearing impairments will have an easy time playing the game. However, colorblind players could experience more trouble interacting with color-coded objects. Nothing is completely inaccessible though, the game is fairly easy to play.