Accessibility Game Review – For the King 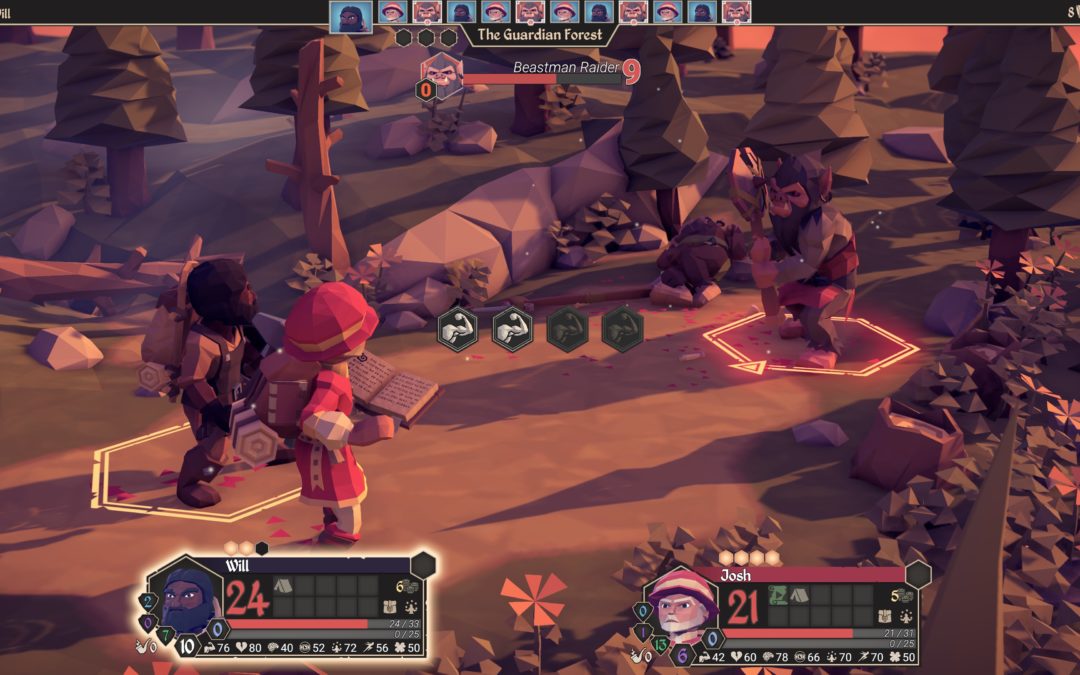 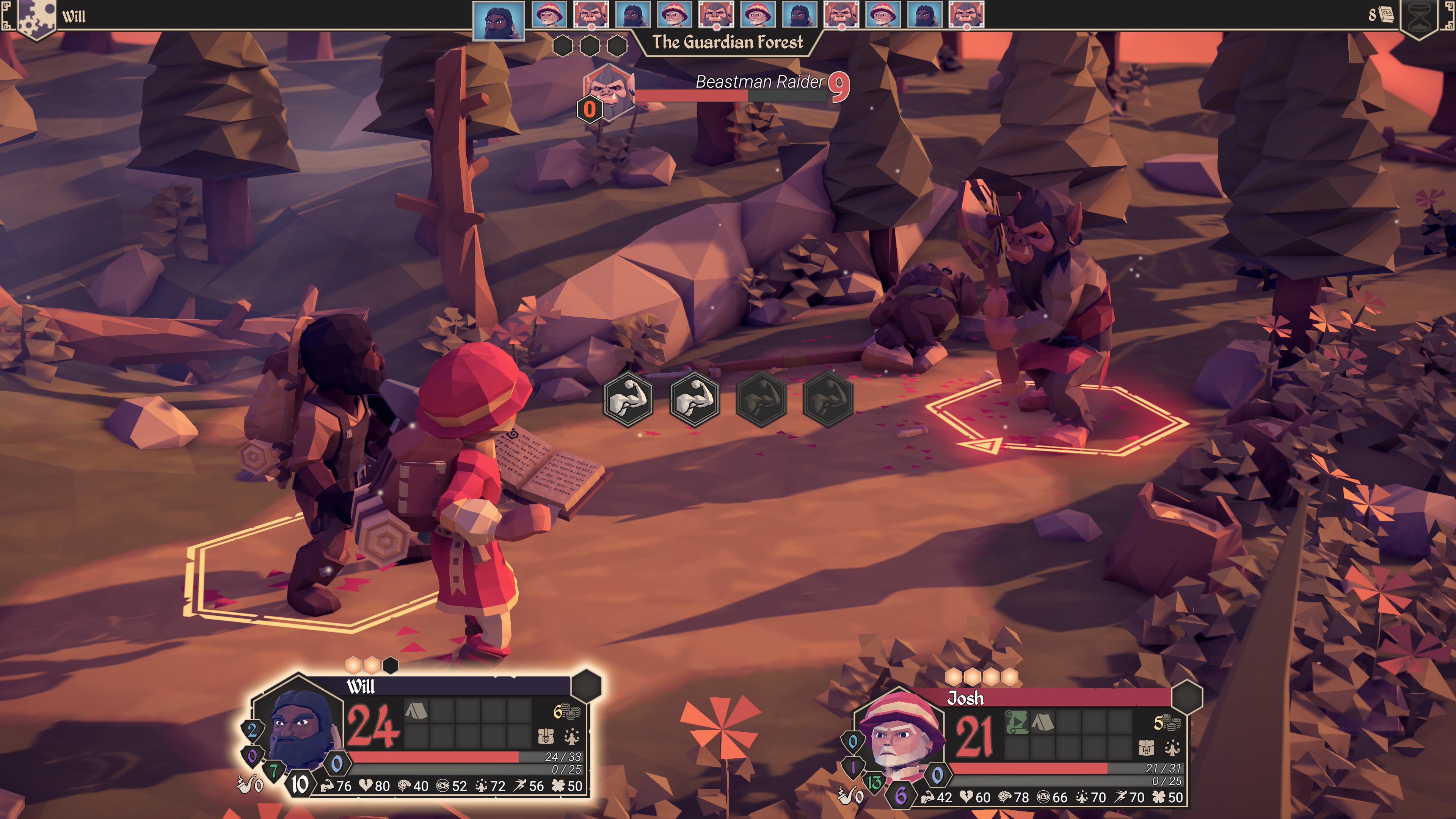 Not every game that I have the privilege of demoing at GDC is able to be reviewed on this site. For the King looks like an impressive title, but I never got around to actually playing it until now. I wasn’t even picking it up to review it, I just got it because it looked cool, but when a game turns out to be this polished and this accessible, I would be extremely remiss in my duties if I didn’t inform the community about it.

For the King is a turn-based RPG from developer IronOak Games. From a fine-motor perspective, this game ticks all of the right boxes. Turn-based controls means there’s absolutely no need for precision or quick reflexes. Although it is a roguelike, and therefore very difficult, the difficulty isn’t compounded by a lack of fine-motor ability. The menus and other items are large and easy to select and there is no point at which players will have to react quickly in order to save their characters. Instead For the King rewards planning and understanding of game mechanics. This game represents a delightful marriage of the most accessible parts of the JRPG, the roguelike, and the CRPG and presents them in one of the most accessible packages ever seen on DAGERS.

The visual accessibility is of a similarly high quality. The charming low poly art style found in this title means that nothing in this game is hard to see, whether we’re talking about items, blocks of text, or elements of the HUD. Combine that with the fact that all of the game’s instructions are written in clear, high contrast text and one can see why For the King deserves a barrier-free visual rating.

The case is identical for audio accessibility. The game features no audio dialogue, rather everything is written in text that is, as mentioned above, highly readable. This means that even players with profound hearing loss will be able to fully experience everything that For the King has to offer.

There’s no clearer way to say it: For the King is barrier free. Given that it retails for a third of the price of a standard AAA game (and is on sale on steam until 10/29/2018), there is literally no reason that anyone should avoid this incredibly accessible offering from IronOak Games.