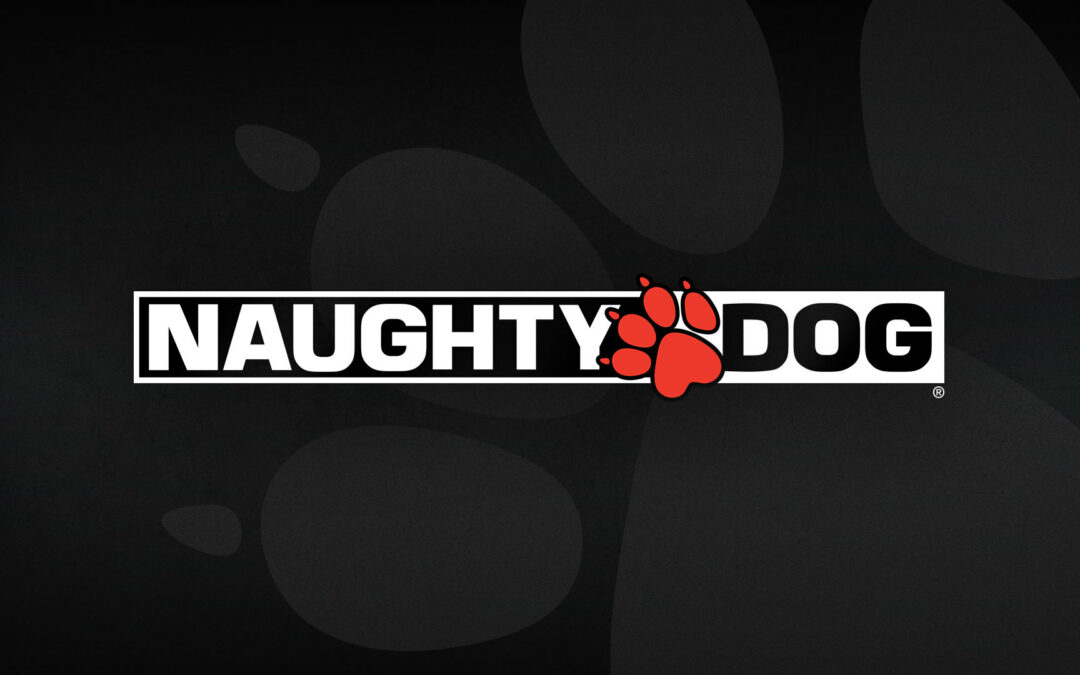 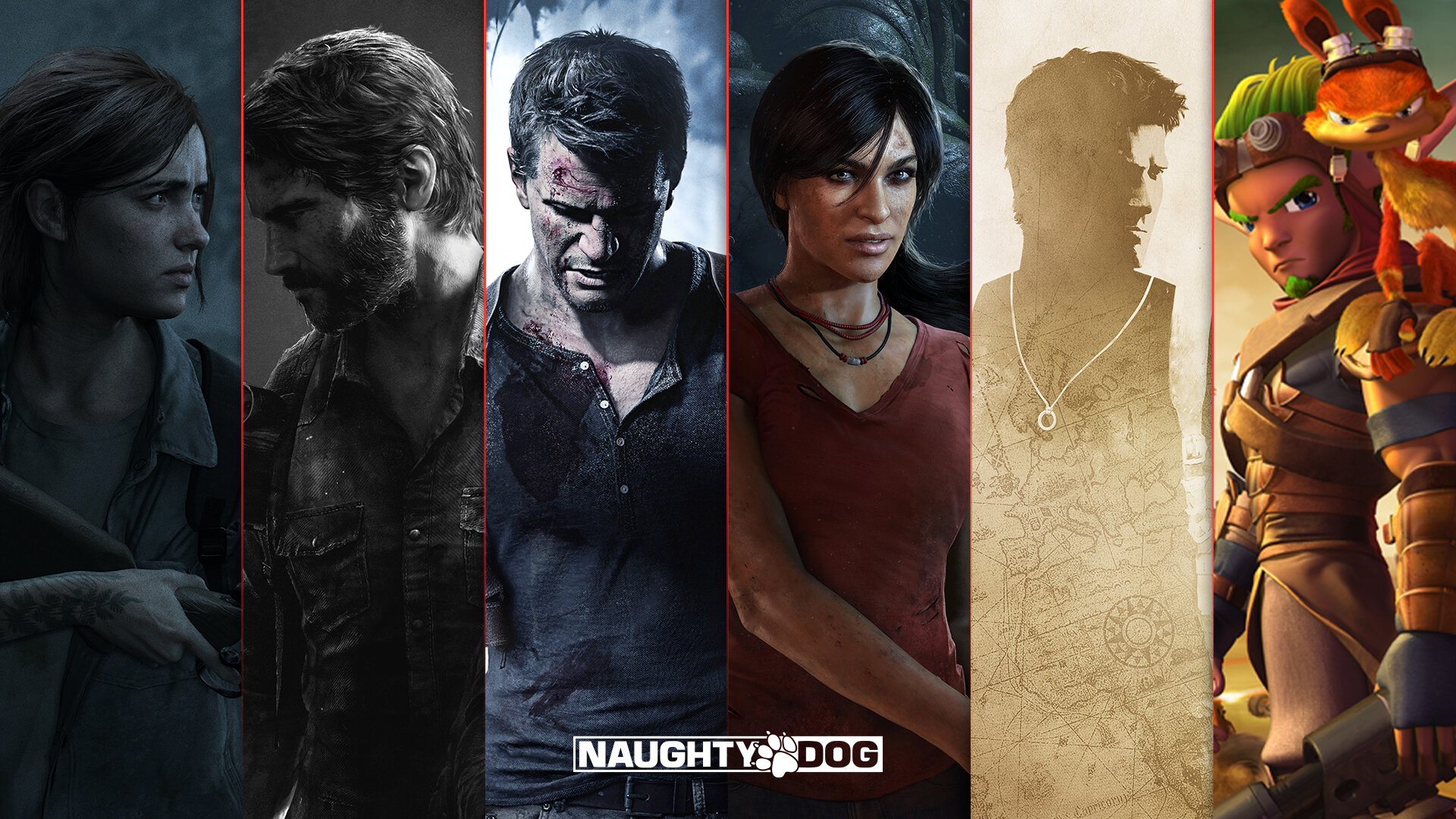 One of the mottos I use when describing the accessibility movement is “progress, not perfection.“ After all, game development is a highly complex endeavor with many facets, and at the end of the day, it’s simply a business; if games don’t sell, games don’t get made. That’s why, seven year ago, when I issued our first Developer of the Generation Award, I did so on the basis of one principle, flexibility. At the time, the best games were simply the ones that disabled gamers could tailor to their experiences, and the idea of dedicated accessibility was still considered a novelty that only the biggest and most socially conscious developers could even approach.

Not so today. Today, we are in the midst of an accessibility renaissance. It seems like every month, a new title is announced or released that pushes the boundaries of physical accessibility in mind-blowing ways. It has been my privilege to partner both with the community and with developers on some of these projects, but disabled experts and advocates can only go so far. If a developer is not willing to take a chance, often accessibility remains a theory, and disabled gamers are excluded from great experiences. One developer, however, has made risk-taking their mantra and accessibility their manifesto. This studio has single-handedly redefined both the minimum that should be done and the maximum that can be done to include those with physical impairments. I am of course speaking of the amazing team over at Naughty Dog Studios.

Naughty Dog saw a need seven years ago and have worked relentlessly to meet that need. They don’t merely follow external guidelines but instead blaze a path all their own. Accessibility is not simply a goal, they have an expectation of inclusion. They plan to include accessibility in their games from the very beginning. This team doesn’t stop at “best practices,” they stop when the job is done. They don’t merely dream of a future where everyone can play but act deliberately to make those dreams reality and will not settle for anything less. It’s not about platitudes and warm feelings, nor is it about satisfying some moral requirement to include people with disabilities, it’s about making the best game possible for as many gamers as possible.

The results speak for themselves. Two of the three original games they released during the eighth generation of hardware are DAGERSystem Diamond Award winners (Uncharted 4 and Uncharted: Lost Legacy), and what can we say about the third, the Last of Us Part II? It’s simply the most accessible game ever made. It’s so accessible, the editorial staff felt that a Diamond Award was insufficient to acknowledge Naughty Dog’s achievements. At DAGERSystem, we pride ourselves on being able to determine what is and isn’t a reasonable standard for accessibility given a developer’s vision. Naughty Dog annihilated that calculus. Things we thought wouldn’t be viable for another decade are suddenly mainstream, such as built-in screen readers and controls that can be optimized for one-handed use with no special hardware.

That’s why this year in addition to the Diamond Award winner, Spider-Man Miles Morales, the Developer of the Generation is also an implied Diamond Award for Last of Us Part II. It’s more than just that; however, it’s a thank you for nearly a decade of commitment to accessibility. It’s a banner that we hope the rest of the industry will follow throughout the lifecycle of the PS5 and Xbox Series X/S generation, and it’s an acknowledgement of the accomplishments of an incredible group of people, the folks at Naughty Dog Studios.