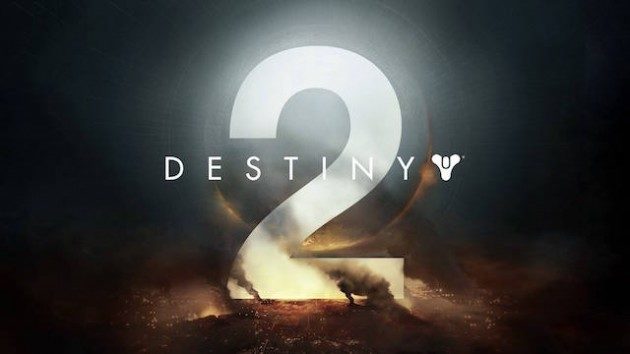 The week of July 18, 2017 Bungie is hosting an open beta for Destiny 2 on consoles. The open beta is July 21-23 with early access available for players who pre-order the game. Playstation 4 pre-orders grant access July 18-20 and Xbox One preorders grant access July 19-20. A PC beta will occur in late August. Players who participate in the beta will be awarded a Destiny 2 beta emblem available in the game’s release on September 6.

Bungie announced that Destiny 2’s beta will feature specific content. Features that are explicitly not available during the beta are clans and the character progression system as well as no progress from the beta will carry over into the final game.

The playable gameplay will include the initial campaign mission and the Inverted Spire, a strike with a 3 person fireteam, which will be playable with pre-made teams or via matchmaking.

Crucible, the Player versus Player mode, will be playable. Crucible teams will be adjusted from Destiny’s 3 or 6 players to 4 players.  The available modes will be the Control, a Destiny standby, and Countdown, the new Crucible mode. In Countdown, players attack or defend a base with a limited number of revives for downed teammates.

The character types remain the Warlock, Hunter, and Titan with the new subclasses playable. The Dawnblade Warlock is imbued wings and a flaming sword for aerial combat, the Arcstrider Hunter wields a lightening staff and quick kung fu moves and the Sentinel Titan is armed with a circular shield that both attacks and defends.

Additionally, on Sunday, July 23 at 10:00 AM PST/ 1:00 PM EST the Farm, the new social space, will be open to roam in order to test its stability given that most vendors and services will be offline.

Open betas provide players with disabilities the opportunity to experience a game firsthand before spending money. Destiny 2 has multiple gameplay and feature changes from Destiny. Whether or not console players preorder the game, the open beta will be available July 21-23. It will allow players with disabilities to assess the available content’s impact on their disability related symptoms.