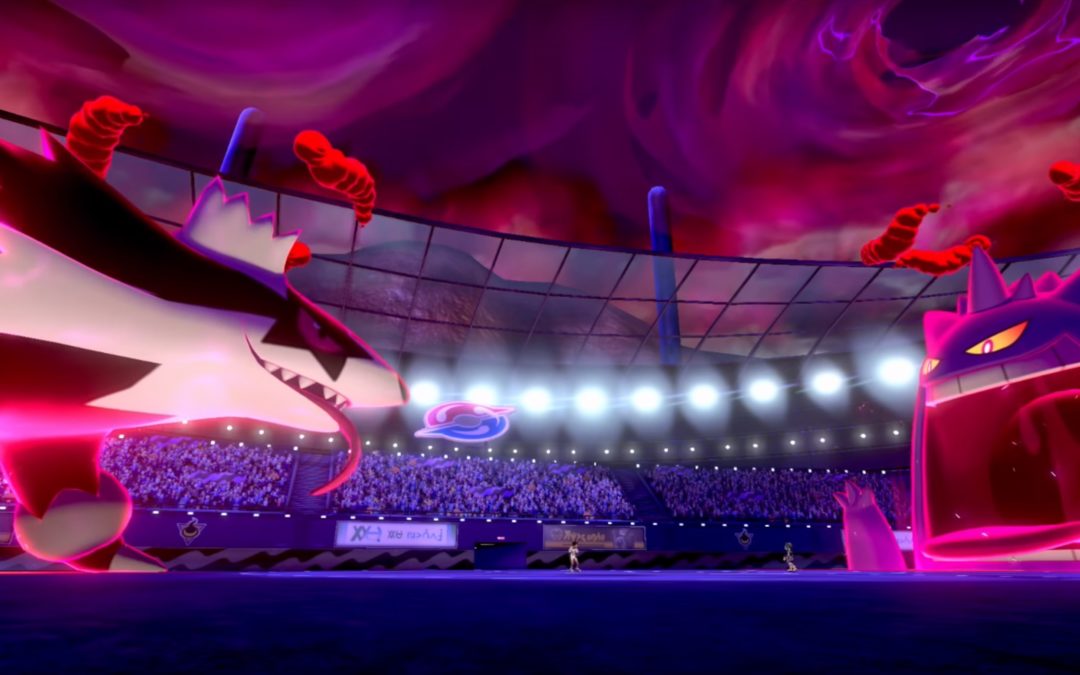 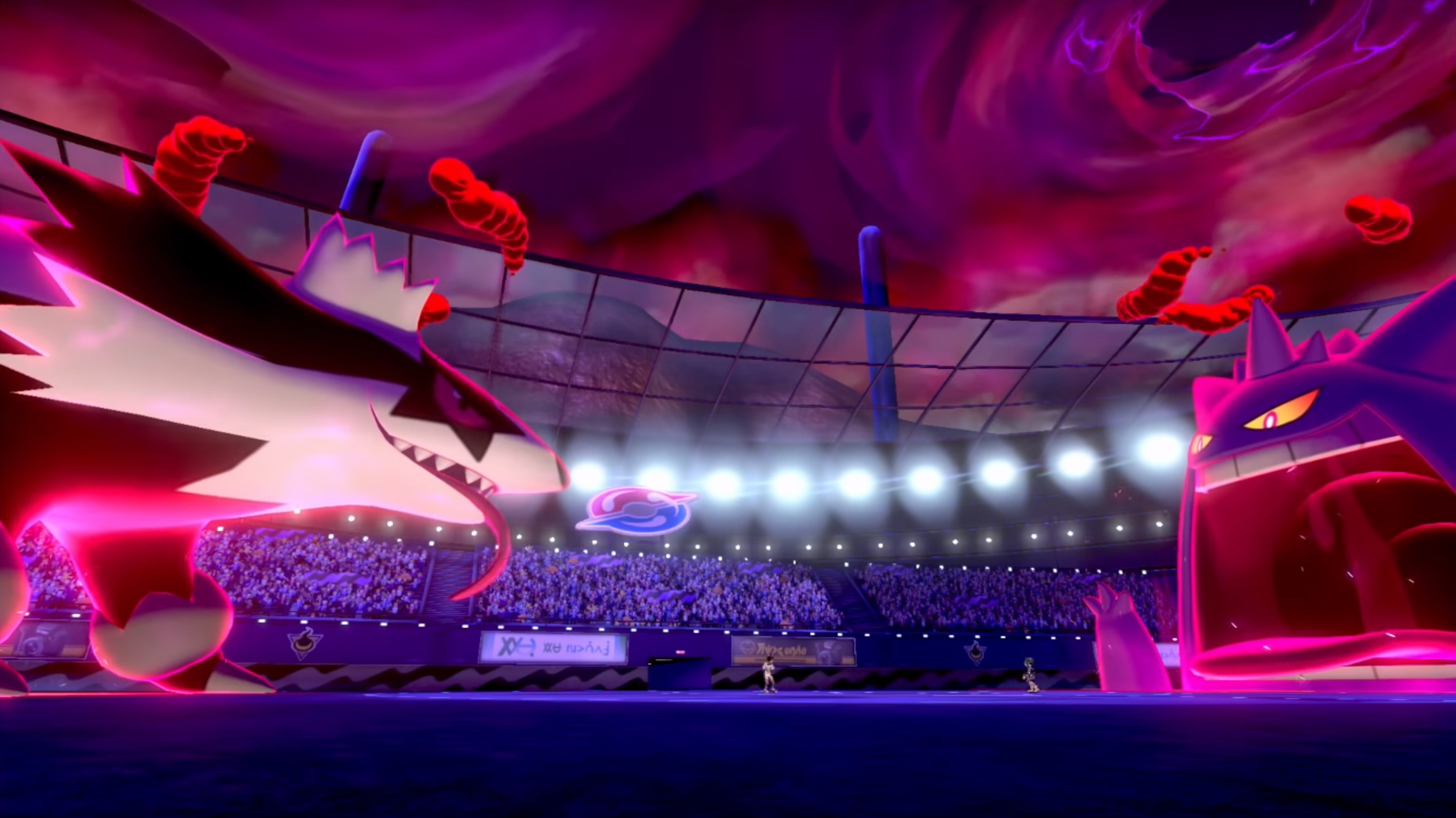 It wasn’t too long ago that the future looked bleak for one of the most historically accessible franchises in video games. When Game Freak released the Let’s Go series of Pokémon games, it was a disappointment to see how inaccessible they were to many players with disabilities, but fans waited with bated breath, because we knew that the mainline titles, Sword and Shield, would make some drastic changes. I hoped they would live up to the high accessibility standards set by other mainline games in the franchise, and disabled gamers can rest easy knowing that this the case for the vast majority of gamers with impairments.

This review is based on Pokémon Shield, but there will be nothing to worry about if you pick up either version. It’s because of this high standard of accessibility that in this review, I do not feel it is necessary to go into detail about what makes Pokémon great for players with disabilities, but rather, we’re going to get into the only specific barrier I encountered while completing the single-player portion of the game.

First, let me start off by saying that for players with auditory impairments, there aren’t any aspects of the single player game that would be impacted negatively by a hearing disability, and the case is identical for players with colorblindness and low vision. In fact, one of the most significant improvements to these new installments is that with the upgrade in hardware from the 3DS to the Switch, both the text and input methods are easier to interact with.

The only potential barrier I saw was in the area of fine-motor impairment, and players will encounter it in the fourth gym. Now, one of the new features in Sword and Shield is that, depending on which version you get, the fourth gym features either fighting or ghost type Pokémon, but the gym challenge for each is mechanically identical. Gyms challenges are the next evolution of the puzzles found in gyms throughout the series. Each gym provides you with a task to complete before you square off with the gym leader, and in the fourth gym, your task is to progress through a maze in a spinning cup by rotating the left stick repeatedly in different directions. I can’t stress enough that this section did not prove a barrier for me despite my fine-motor disability, but I can definitely see it posing a barrier for a small portion of my readers. However, this is only a slight blemish on an otherwise perfectly accessible game, and I can’t recommend Game Freak’s newest titles highly enough for impaired players.